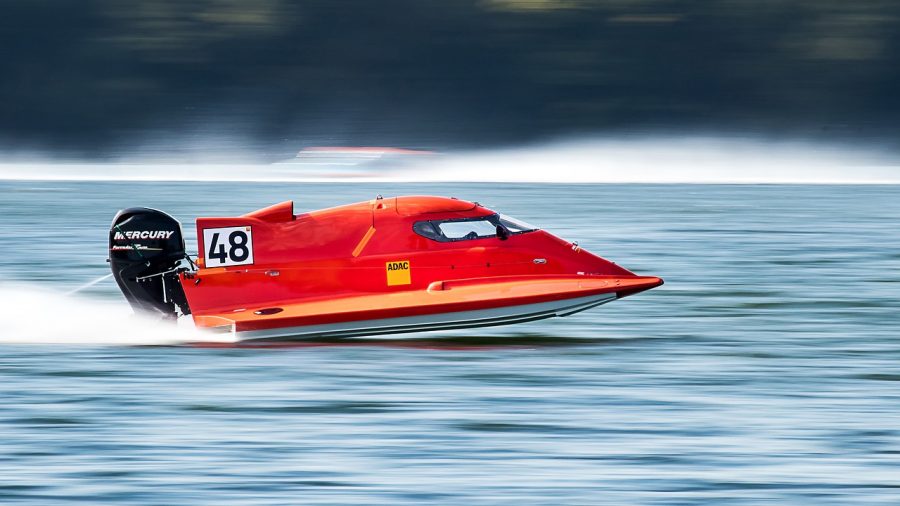 As a tribute to the Bitcoin whitepaper, Coinbase released a blog post detailing the changes it has brought to the technology, finance, and the general public’s relationship with money. While comparing the birth of Bitcoin with other technologies such as email and the television’s sluggish mass adoption, the official post highlighted that,

Coinbase also cited Google Trends, which suggested that interest in Bitcoin has been spreading across the world since 2009. “For many years, a new country took the top spot for highest relative interest in Bitcoin, indicating growing global interest in the technology.” 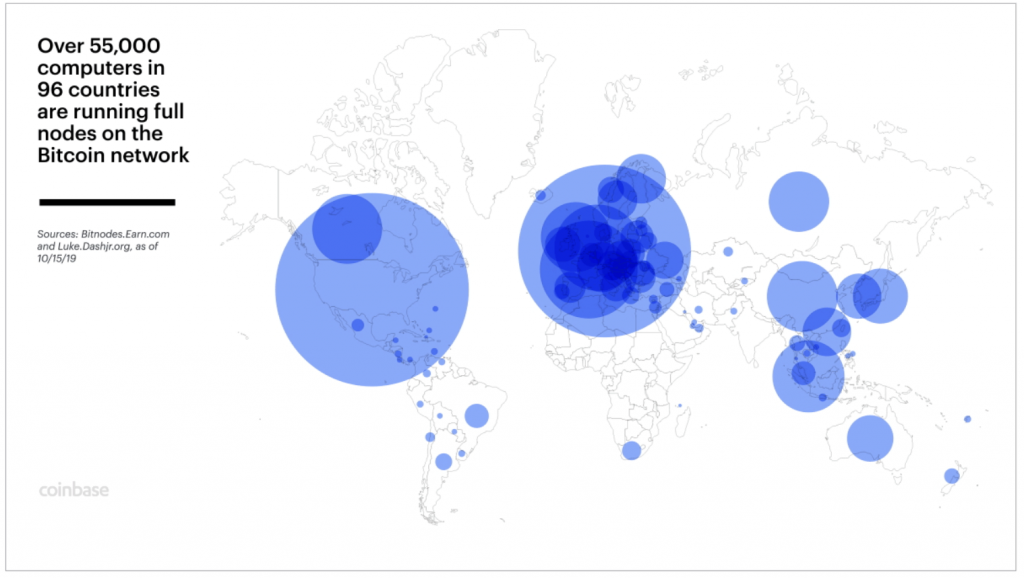 The above graphical representation highlights more than 55,000 interconnected nodes within the Bitcoin network, which increases the decentralization and security of the ecosystem. Moreover, Coinbase’s previously conducted survey which showcased investors’ belief in Bitcoin’s growth in comparison to ETFs, index funds, and stock in their own company ten years.

Staying in tune with the Coinbase’s survey, the report noted that,

“Bitcoin has outperformed the world’s most popular stock indexes, including tech stocks and the S&P 500. This year, bitcoin has also outperformed world stock market indexes, generating a +132% return.”

An important factor for Bitcoin’s wide spread use also relates to its advantages in cross border payments. As evidenced by the above graphics, sending Bitcoins to another user has been proven to be typically “60 times more cost effective and up to 48 times faster” than other international wire transfers.