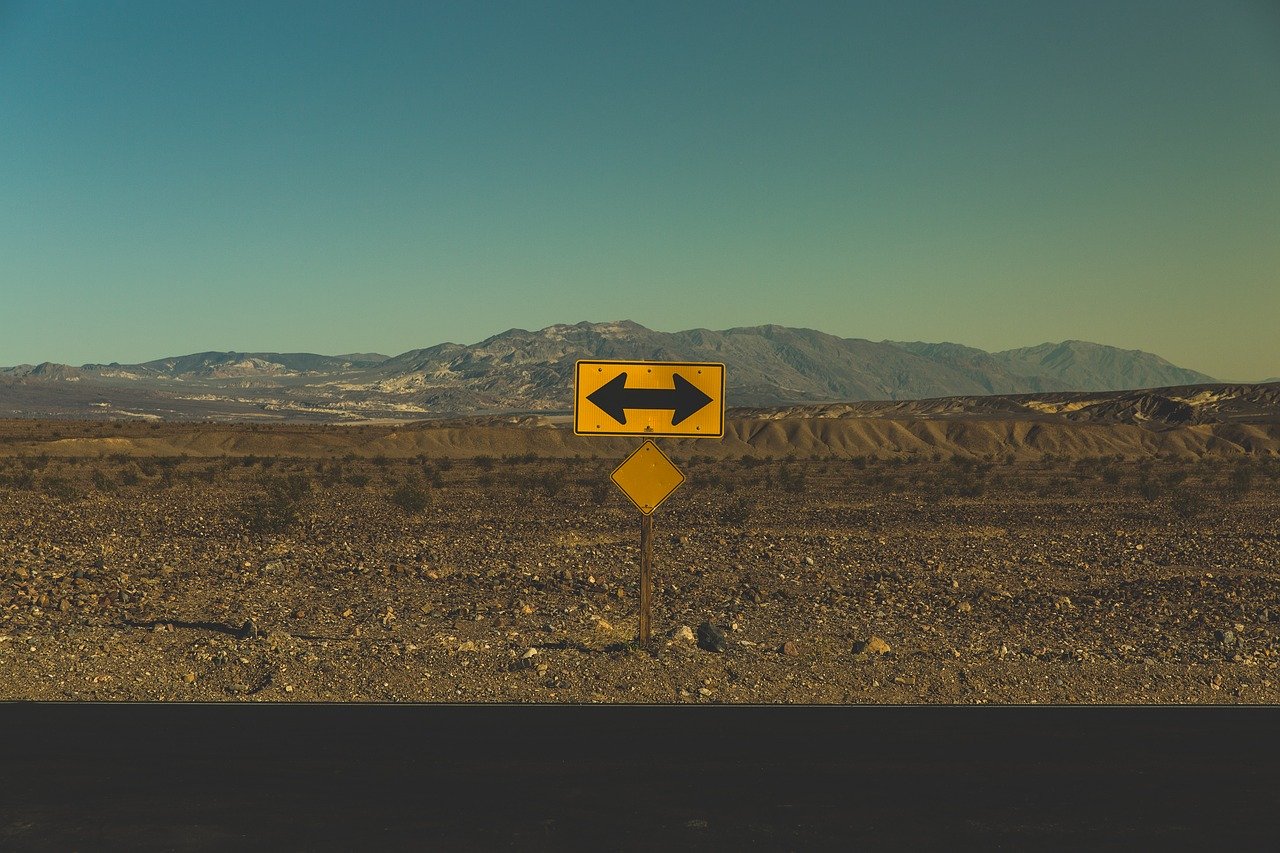 Bitcoin may have been confined to certain price levels, forcing it to endure quite a bit of sideways movement, over the past few months. However, parallelly, the DeFi space has registered a major boom. The growth of DeFi this year has also raised questions about the sustainability of the platform it is based on – Ethereum, especially since the total value locked figures have risen from $1 billion towards the beginning of 2020 to a whopping $9 billion, at press time.

On a recent episode of the Unchained podcast, Haseeb Qureshi, Managing partner at Dragonfly Capital, discussed the growth of DeFi and what its future holds, along with its implications for Ethereum.

While the DeFi ecosystem has seen unprecedented interest this year, it has also been a driving force behind the surge in transaction fees and gas prices on Ethereum’s platform. While Ethereum continues to push for its eventual transition to ETH 2.0, whether or not DeFi will be sustainable for Ethereum remains a concern.

Qureshi argued that there is a significant chance that this is going to lead to other venues opening up for the DeFi ecosystem. He noted,

“Gas prices being as high as they are, obviously they are this high because people are willing to pay these prices. And those people are mostly whales and people who are trading at very high volume…but eventually, they’re going to be other places that open up other venues” 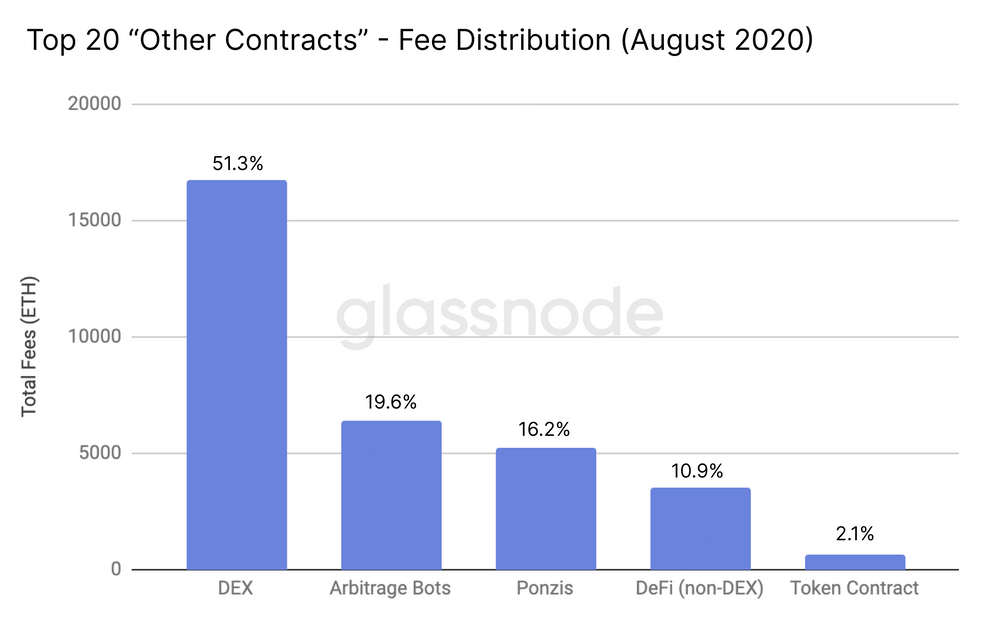 However, while the DeFi boom has been received with much fanfare, it does have serious implications for Ethereum’s sustainability. In fact, a recent report by Glassnode had highlighted how DeFi is driving the surge in gas prices. The report also elaborated on the role of DeFi applications like DEXs (Decentralized exchanges) in this regard, adding,

“DeFi applications (specifically DEXs) are taking up the majority of the gas fees used by the “other contracts” category. Many of these protocols are not just transferring tokens between addresses, but instead are using more gas-intensive smart contracts to perform actions such as staking, pooling, and lending.”

Qureshi went on to say that it is likely that other platforms that have specialized chains for DeFi are likely to play a very important role in the future. Such solutions in the early stages are going to facilitate much of the lower expense transactions that are coming through, he said.

“There will be some second place with some kind of bridge, whether it be a layer to whether it  be an interoperability solution like Polkadot or Cosmos, or whether it be another layer one.”

Bank of England guv: Bitcoin, cryptocurrencies are difficult and unsuitable for public use