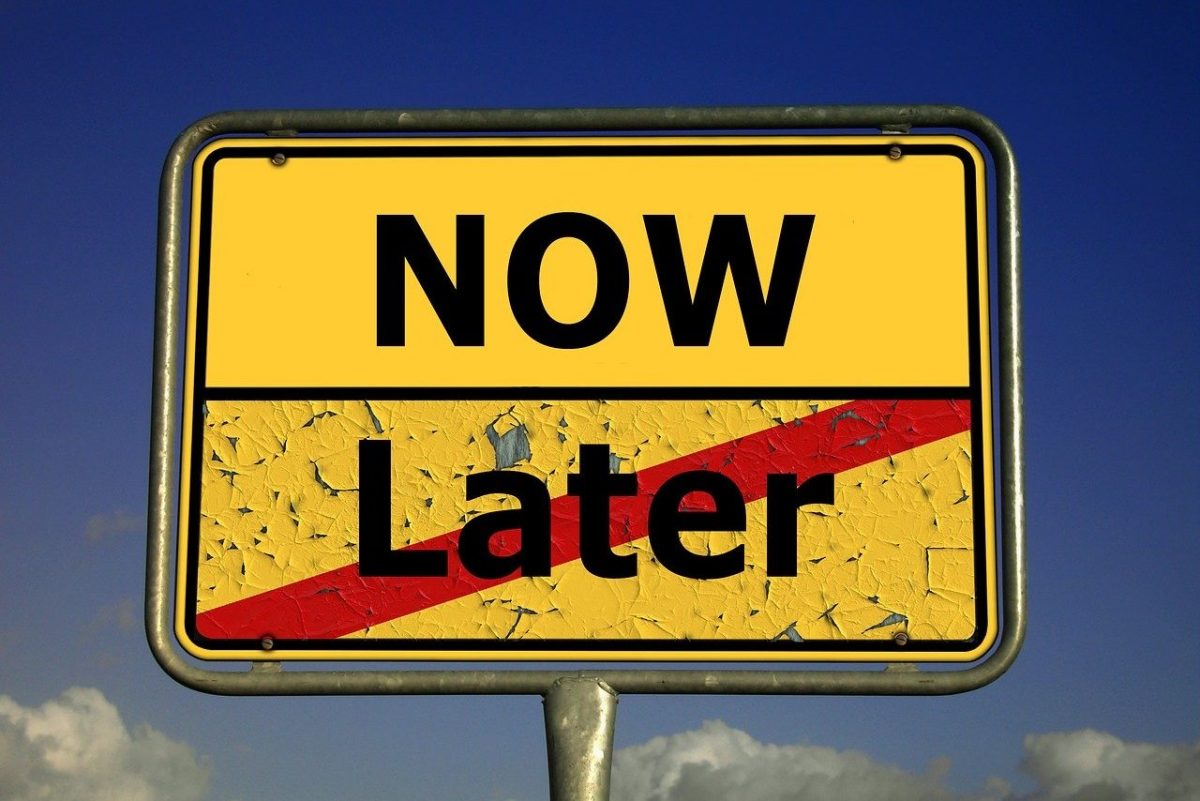 Cardano, today, is one of the ambitious projects to exist in the space, with the project witnessing significant community involvement over the past year. This has, however, failed to push away controversies. Despite several updates listed out in its weekly development report, “there is still an impending skepticism,” according to IOHK CEO and Co-founder Charles Hoskinson.

As Shelley readies for its mainnet migration, Hoskinson, in a recent Twitter video, dismissed rumors surrounding its shipping date, stating,

“There is still an impending skepticism, I have noticed of many people about the shipping of Shelley mainnet in 2020. We have a Shelley node that is currently running at IOHK. We are adding a CLI to it for the next week’s Friend’s and Family testnet, so it’s there it exists.”

Refuting claims and talks of delays in the Shelley mainnet, the IOHK executive went on to add,

“It is now a situation of just getting the plumbing right, distributing it, getting people to install it, use it. It’s imminent. It’s publicly there in the Github repository and it’s not like we have secret code that we are hiding or something. We are literally writing to an open repository that you all can see and it’s very clear that the Shelley node is almost ready to go.”

Previously, Hoskinson had denied any such delay about the community-led funding of the Cardano Commercially Critical Infrastructure [CCCI]. He had also reassured that this was one of the things that Cardano needs for it to be competitive against other cryptocurrencies, adding that it should be expected over the next couple of months.

On the technology front, the Cardano team announced running its first successful tests of the decentralized Shelley network last week. The first phase which is dubbed ‘Pioneers, and the Friends & Family,’ will make Shelley publicly accessible to a small circle and its testnet is slated to be launched on 11 May.

Further, Cardano produced the first block of the Shelley blockchain in private beta, one that kicked off the first closed-test phase in late April.

Need for clear crypto-regulations in US: ‘Can’t regulate a new space, based on 1993 laws’

Is Ethereum 2.0 really the next big wave in the crypto-ecosystem?