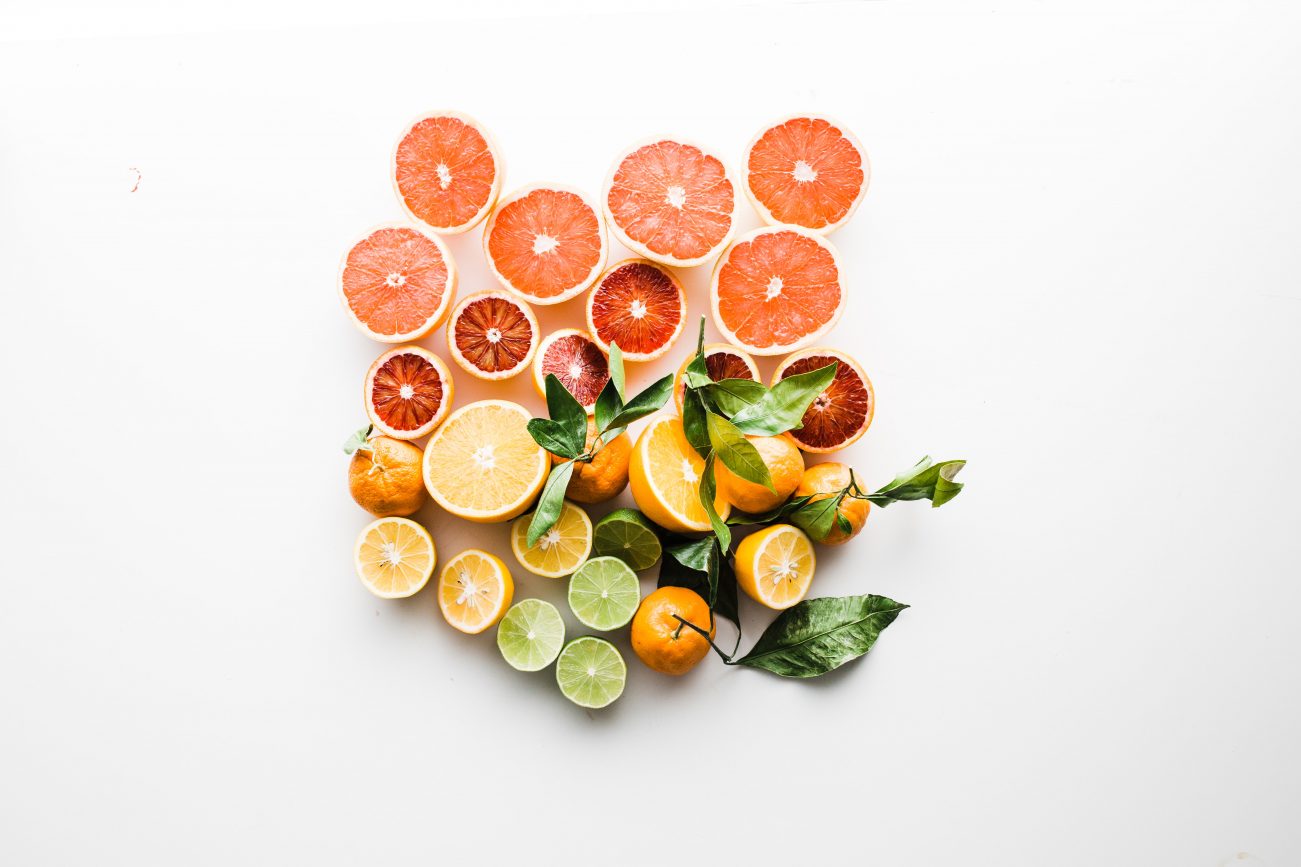 Bitcoin scaling the $10,000-mark was much-awaited, however, the coin seems to have a hit a roadblock. Perhaps, this is the pre-halving hype translated into price action. Maybe the price will stay in this zone until the third Bitcoin halving is completed. However, one aspect is going to increase without question, and that is mining centralization in China.

Bitcoin mining has deep roots in China, not just farmers with mining farms, but also mining equipment manufacturers. At press time, China controlled 65% of the network’s hashrate, with the rest distributed across the globe. Out of 5 mining pools, 3 mining pools are, in a way, controlled by Bitmain, while the remaining are F2Pool and Poolin. As of now, the biggest mining pool for Bitcoin is F2Pool with an aggregated hash rate of 18.5%, whereas Poolin stands at 16.9%. 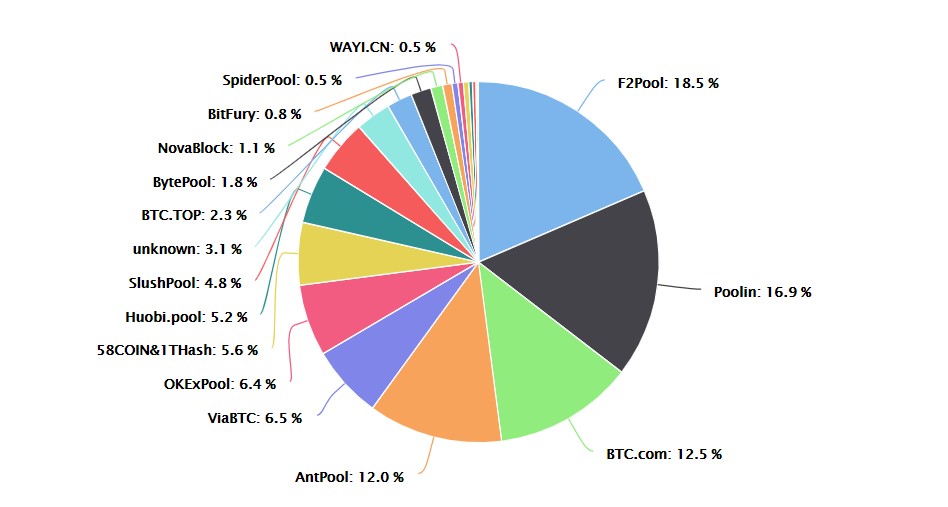 Although mining concentration in China will increase, it will only be for a short duration after halving and is due to the same reason China is dominating this industry – cheap electricity. China is known for its cheap electricity; this coupled with cooperation from the government makes it easy to set up Bitcoin mining. This is the reason why 50% of this hashrate comes from the Sichuan province of China.

In a report dated 20 April, Ya’an, a city in Sichuan, publically announced that it would “deepen” the  Power System Reform by allowing the blockchain industry to access the city’s hydropower. In addition, the post stated that this would,

“… promote the healthy and orderly development blockchain technology and industry by promoting the high-quality consumption of hydropower resources and cultivate new growth points for the city’s economic development.”

With the price of Bitcoin treading lower earlier this month, the miners had to put a stop to their expansion. However, in light of the price movement over the last week and the approaching wet season in China, hydropower will be at its cheapest, with some speculating it to be 3 cents or lower, hence, attracting a lot of miners, especially those with older generation mining rigs like the Antminer S9 which are still being used.

Based on F2Pool’s calculations, an Antminer S9 will provide a profit of $3.31 for 24 hours at 3 cents kWh electricity cost. However, the latest Antminer S17e at 5 cents kWh would produce the same profits as an S9 at 3 cents kWh.

Hence, post-halving, not only will the older mining rigs find a way into China and help them remain profitable, but it will also allow contribute to a rush of miners into China, hence increasing its share of the Bitcoin hashrate due to the cheap electricity.

Is Ethereum 2.0 really the next big wave in the crypto-ecosystem?

For DeFi’s security woes, is centralization even an option?