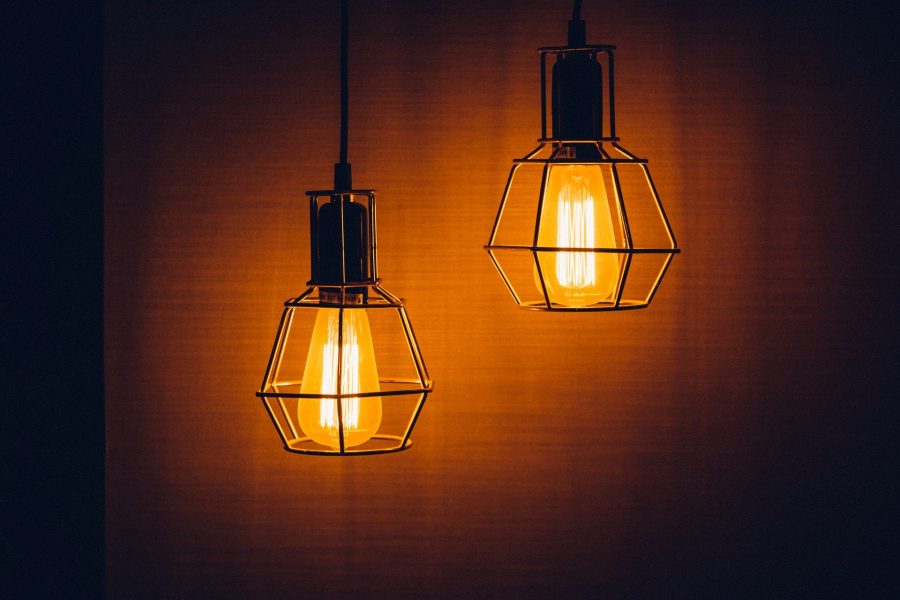 The enterprise-grade distributed ledger platform, Hedera Hashgraph, today announced that Indian multinational corporation Wipro is the latest company to join the Hedera Governing Council. With this, Wipro becomes the second Indian company to join the platform’s governing council after Tata Communications did so on 12 August 2019.

“The conversation around distributed ledger technology [DLT] governance is gaining prominence, with enterprises, developers, and regulators all recognizing the importance of fair, decentralized, and effective governance models.”

He went on to add that the Hedera Governing Council delivers a governance model that is designed for ongoing decentralization, claiming that this is a status strengthened by the addition of Wipro to the council.

With this development, 12 of the 39 spots have been filled and Wipro joins a council that has members such as Google, Boeing, and Deutsche Telekom, among others.

Elaborating on Wipro’s involvement in the governance council, Harmon said,

“Wipro joining the Hedera Governing Council highlights our commitment to developers, and a rapidly emerging need for blockchain innovation. With a global presence, Wipro is a prime example of a leading multinational entity making the right moves in the future and adoption of DLT.”

The Members of the Council are essentially tasked with approving updates to the Hedera platform codebase. In addition to that, the members are also responsible for setting up policies for the nodes in the Hedera network. According to the official document, the council members serve a maximum of two consecutive three-year terms to maintain the Council’s decentralization and diversity.

This is a crucial development, especially in light of recent developments in the Indian blockchain and crypto-ecosystem.

India has been a lucrative market for various sectors. With respect to the cryptocurrency industry, the country offers a significantly large market with massive potential of earning opportunity. However, the Reserve Bank of India’s ban on cryptocurrencies had driven many home-grown crypto firms to move out of the country to establish a base elsewhere.

Soon after the Supreme Court of India overturned the banking ban imposed by the Reserve Bank of India [RBI], many crypto firms in the country seem to have flocked into the country.

Even SF-based crypto-platform Kraken announced a recommitment of its “resources to grow its service in the region through new “features and offerings,” hinting at disrupting the remittance sector of the country.

With more and more Indian firms embracing blockchain and DLT, coupled with the world’s growing interest in India’s crypto-potential, it is more than likely that Wipro won’t be the last to participate in such a program and embrace the applications of blockchain technology. In fact, if anything, one can argue that companies such as Wipro are following the suit of the government since many state governments across India have already incorporated blockchain in a few of their programs.

In fact, an inter-ministerial committee studying cryptocurrencies had also highlighted the many benefits associated with blockchain and DLT. Such a positive reception from government representatives is bound to precipitate increasing interest in this field, especially from native firms and organizations.

Bitcoin derivatives bloomed in 2019; is 2020 stunting their growth now?