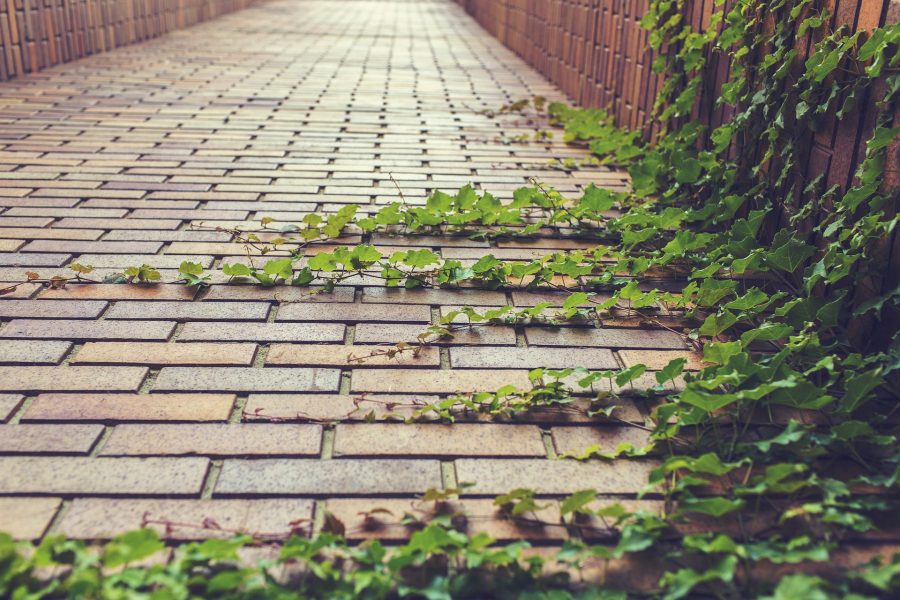 In 2019, Bitcoin enjoyed a fruitful period of aggressive price hike between April and June, pushing its year-to-date price up to to $13,880. However, many tend to forget that the increased growth witnessed in the derivatives market was the major highlight following major institutions finally taking notice of Bitcoin as a substantial form of investment.

Flash forward to March 2020 – the narrative might be crumbling right in front of our eyes.

Following the price dump on 12 March, major exchanges projected huge figures for liquidations during the sell-off, and none other than BitMEX was at the center of it all. 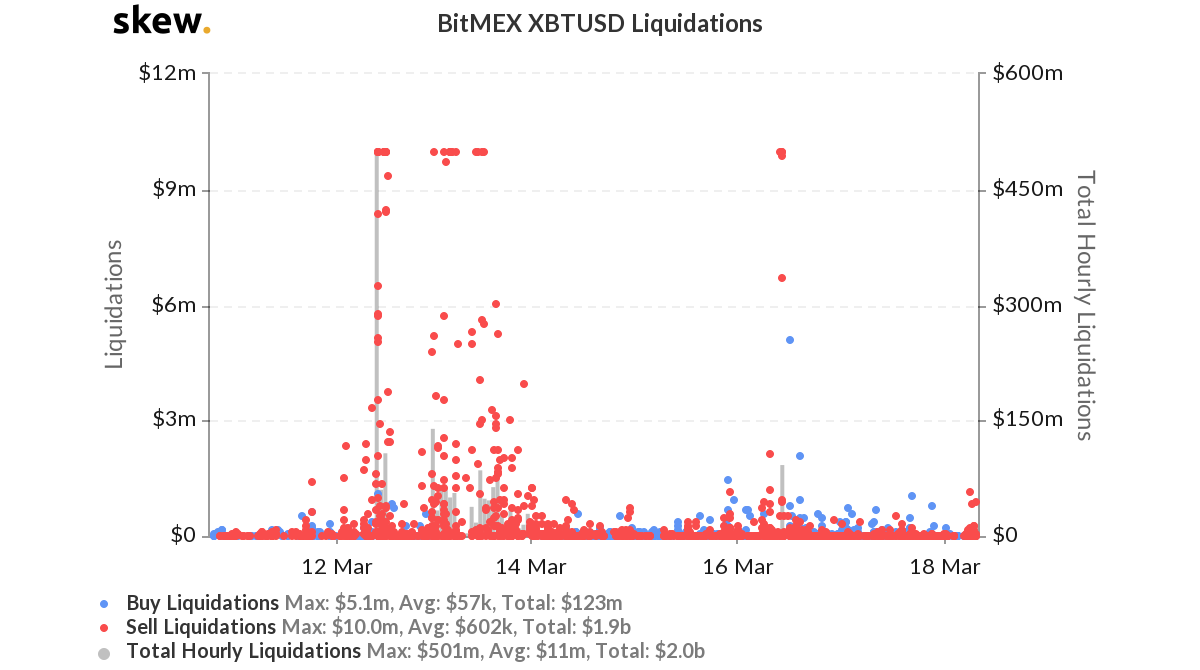 Over the past week, BitMEX, one of the world’s largest derivatives platforms, has registered total hourly liquidations of over $2 billion, which is the most in 2020. However, the liquidations indicated a bearish sentiment as over $1.9 billion on Bitcoin’s XBTUSD index were sell liquidations.

On average, contracts worth $600k were liquidated and most of them happened over 12-13th March. The number of buy liquidations over the week was a paltry $123 million, according to the attached chart.

A similar case was recorded in the case of Ethereum Futures on BitMEX as ETHUSD liquidations were around $64 million over the past seven days.

Sell liquidations held the upper hand here as well, with about $56 million, averaging $61K per Futures contract. A meager $8.1 million in buy liquidations continued to offer little balance in the market.

With major coins such as Bitcoin and Ethereum suffering sell-offs on BitMEX, we analyzed the Open Interest on the tokens’ perpetual contracts as well. 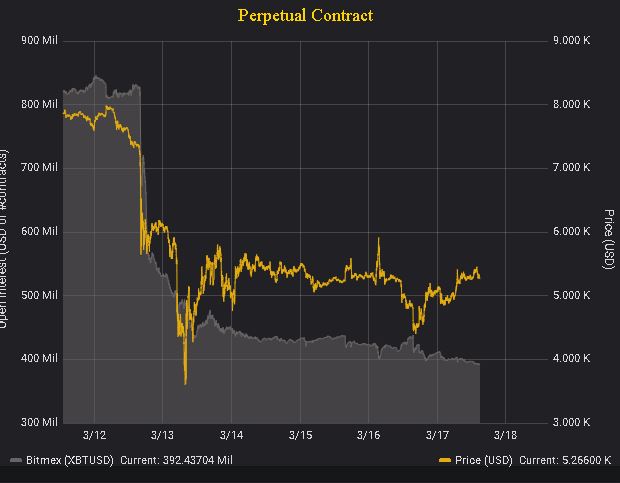 With respect to perpetual contracts, Bitcoin’s OI suffered a 50 percent depreciation as the value fell from $830 million on 12 March to just under $400 million, at press time.

The Open Interest of Ethereum’s perpetual contracts faced a similar fate as the OI dropped from $58 million on 11 March to $37 million, at press time. 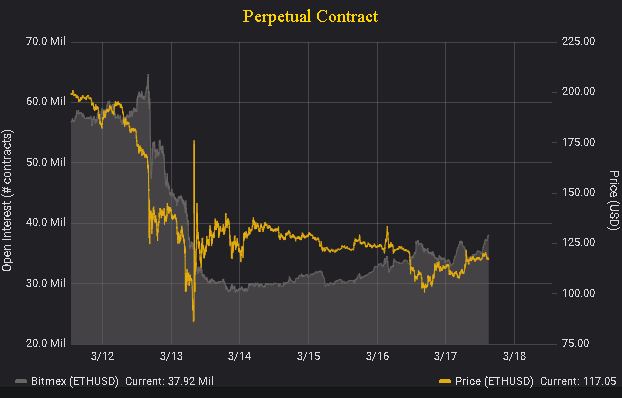 When other altcoins such as XRP and Litecoin were considered, there was no surprise as a similar story unfolded on the charts.

Although XRP did register a price point last seen back in May 2017, XRP/XBT Futures contract on BitMEX registered an OI that was less devastating than the assets listed above. Its Open Interest dropped from $79 million to $68 million, indicating a less aggressive sell-off.

Finally, LTCH20, an LTC/XBT Futures contract, registered a 40 percent decline in OI as the interest dropped from $176k on 11 March to $105k, at press time.

Bitcoin as a payment system: A narrative long dead?

Is India’s Wipro joining Hedera’s Governing Council a sign of things to come?