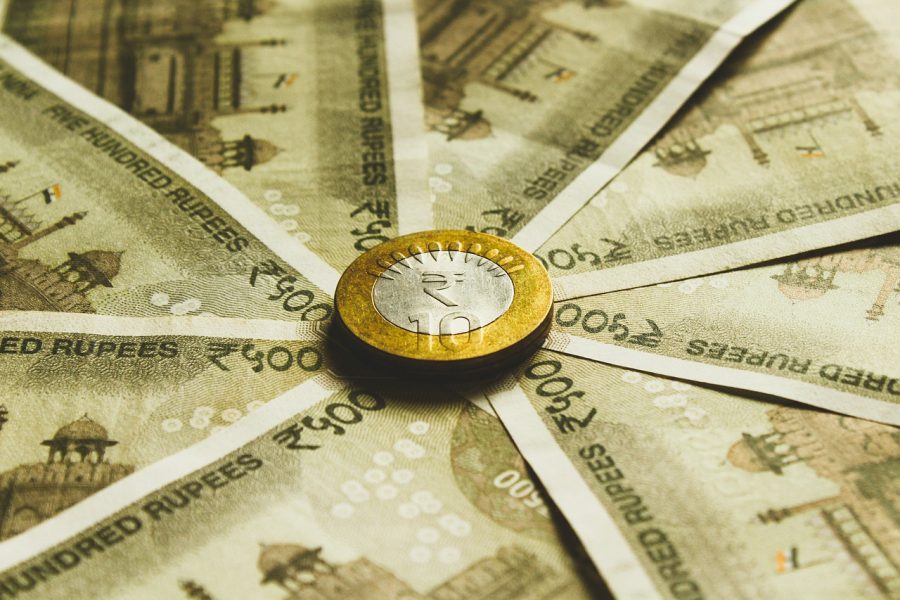 The ‘Crypto v. RBI’ case resumed before the Supreme Court of India on 22 January, with the counsel for the Indian cryptocurrency exchanges, Nakul Dewan, stating that the Reserve Bank of India [RBI] did not think that crypto has an intrinsic value. Ashim Sood, counsel for the Internet and Mobile Association of India’s [IAMAI], also jumped in to argue the logic given by India’s central bank, while highlighting the fact that the Indian National Rupee [INR] is no longer backed by gold, reported Crypto Kanoon.

While discussing the impact of the banking ban on businesses, the counsel pointed out that the government had expressed reservations regarding the ban on crypto as it would make it difficult for law enforcement agencies to monitor it. Sood agreed that there were risks involved and that steps will have to be taken to mitigate it. He further explained the functioning of exchanges and the role played by banks, while operating an exchange.

As the ban came into place, various exchanges faced difficulties in their daily operations. Coin DCX, a prominent exchange in India, switched to the P2P system to abide by the RBI’s rule and at the same time, serve its users. Sumit Gupta, CEO of CoinDCX, told AMBCrypto,

“The current banking ban is related to the closing of the banking relationship of crypto companies/entities/exchanges but crypto companies are free to operate on their own. Additionally, exchanges are free to operate on their own. After banking ban, CoinDCX innovated and offered peer to peer service for buying/selling crypto through INR. The primary focus of such innovation was the user will get the right value and also respecting and abiding the RBI decision.”

While defining crypto, the counsel noted that “its creation is that of ‘good’ by the work of validation,” adding that it can also be a medium of exchange for those who recognize the value in it. Here, the “medium of exchange” is an important aspect of crypto that was, in a way, ignored by the legislature, the counsel said. A statement provided by Crypto Kanoon read,

The counsel questioned the RBI’s jurisdiction yet again while highlighting Section 6 [1] A to 6 [1] O of the Banking Regulations Act. Additionally, Section 35A empowered the RBI to prohibit a transaction or class of transactions, but the central body has the authority to only restrict. In its response, the RBI also noted that “technological innovations like VCs not to be encouraged,” whereas the RBI lacked the authority to encourage or discourage any technological innovation.

The RBI’s counsel, Shyam Divan, opened his arguments by stating that the Central Bank responded to the inputs from different jurisdictions and domestic needs of the country. The report formulated by the Inter-Ministerial Committee [IMC] suggested the prohibition of crypto, following which the central body adopted the ‘nip in the bud’ approach to ensure that the payment system was protected.

The RBI looked at crypto as a digital means of payment, irrespective of whether or not it could be a store of value or commodity. Even the Government of the country has never mixed blockchain and crypto as it has always referred to blockchain as the technology and crypto as a digital means of payment, argued Divan. A tweet from the publication, with respect to Divan’s arguments, stated,

“I am not a crime detector or a tax collector. But since I am the protector of monetary policy and the monitor of cross border transactions, it comes under my domain to restrict this in the interest of monetary policy.”

The tenet of cryptocurrency has been decentralization, however, Divan said that crypto-payments that take place via the P2P medium take place without any authorized agency and could expose users to the risk of having no legal recourse. Furthermore, Divan pulled-out the FATF regulations and pointed out the difficulties for law enforcement, while dealing with crypto.

Similarly, the counsel provided the court with the Oct 2015 FATF report which spoke of emerging risks in terrorist financing, along with consumer protection issues and implications for monetary policy. The counsel speculated,

“It may result in the lesser bank reserves and more investments into digital currencies.”

The counsel asserted that the technology behind cryptocurrencies, blockchain, can be harnessed in a constructive manner. However, with the emerging risks, the same can not be said for cryptos.

“This restriction on banking entities has been imposed after giving number of warnings about the risks involved in dealing with Cryptos. This is the most calibrated action.”

However, the RBI may be changing its stance with regard to the proposed ban. In an interview with AMBCrypto, Nischal Shetty, CEO of Indian exchange – WazirX, said that the RBI has been presenting conflicting views about the ban. Shetty said,

“…RBI itself has come up with some announcement a while back which said that crypto don’t really pose a risk to financial stability right now. So, there’s a lot of conflicting reports from RBI itself.”

Divan noted that the issue of maintaining financial stability confers power on the RBI to seek action. The court took a look at the IMC report based on which, the Banning of Cryptocurrencies Bill was submitted to the government. The fundraising by ICOs as an alternative to startup financing was discussed in the report and the counsel noted that many companies had raised funds by ICOs without having a tangible product. The total funds raised by ICOs reached $20 billion by the beginning of 2018, Divan argued.

As the hearing came to an end, Shetty noted that the arguments on RBI’s behalf lacked evidence to support their claims of crypto funding terrorist activities. He added,

The hearing will resume tomorrow, 23 January 2020.

Related Topics:crypto banfeaturedIndiaReserve bank of India
Up Next

Bitcoin’s rally this month might be a double-edged sword