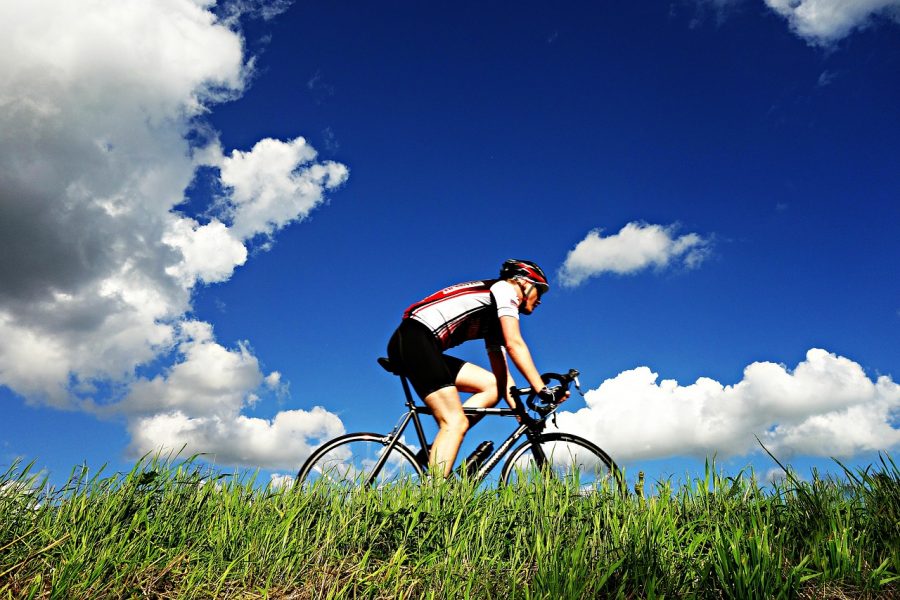 The previous week saw Bitcoin SV registering a growth of over 67% and being declared the best performing crypto-asset in the market. Even though the cause for such drastic price action is not known, market participants have speculated that the legal developments surrounding Craig Wright’s ongoing case may have played a role in the same. However, digital assets are still susceptible to short-lived bursts of violent price swings, according to Coin Metrics’ latest report.

The latest research report by Coin Metrics’ claimed that Bitcoin SV [BSV] is particularly susceptible to such a trend, not only because a majority of its holders have not yet claimed their coins after the fork, but also because it has been delisted by a number of major crypto-exchanges around the world. Coin Metrics added,

“This creates a situation where liquidity is low, order book depth is shallow, and price discovery occurs on second-tier exchanges that are more amenable to price manipulation.”

Apart from Bitcoin SV’s performance in the market, Bitcoin has been noting a recurring pattern, one that was highlighted by the report. Bitcoin’s historical price cycles noted three cycle bottoms and tops, where each local bottom was a local minimum and each cycle top was a local maximum. 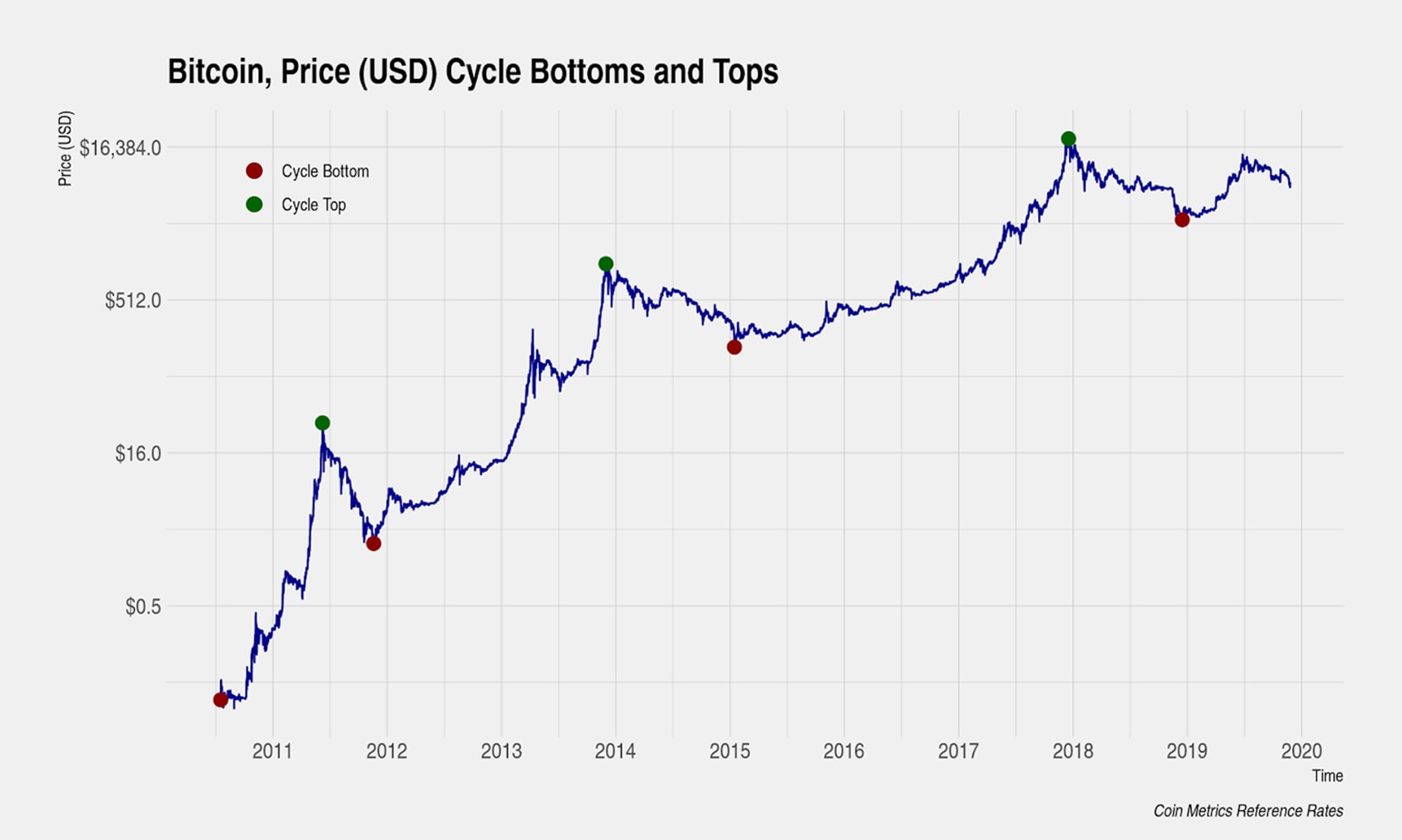 The fourth cycle bottom was formed on 15 December 2018, a time when Bitcoin was priced at $3,200. However, the cycle bottoms and tops were subjective to visual examination, with the report suggesting caution in drawing conclusions. It added,

“With these caveats in mind, under the assumption that December 15, 2018 was the bottom of this cycle and that we will see a repeat of the bubble-and-crash cycles experienced before, current price performance does not seem abnormal.”

The cycles charted above reflected a pattern of lengthening where each cycle took longer than the previous one to complete. If the cycles are driven by a new wave of adoption and awareness, every cycle may get extended and each will be bigger than the last. Bitcoin‘s 2019 price correction has aligned the coin with its previous cycle that started in 2015. According to Bitcoin’s historical charts, the coin may undergo a period of moderate growth interspersed with brief periods of rapid growth and corrections.

Related Topics:bitcoin svcraig wright
Up Next