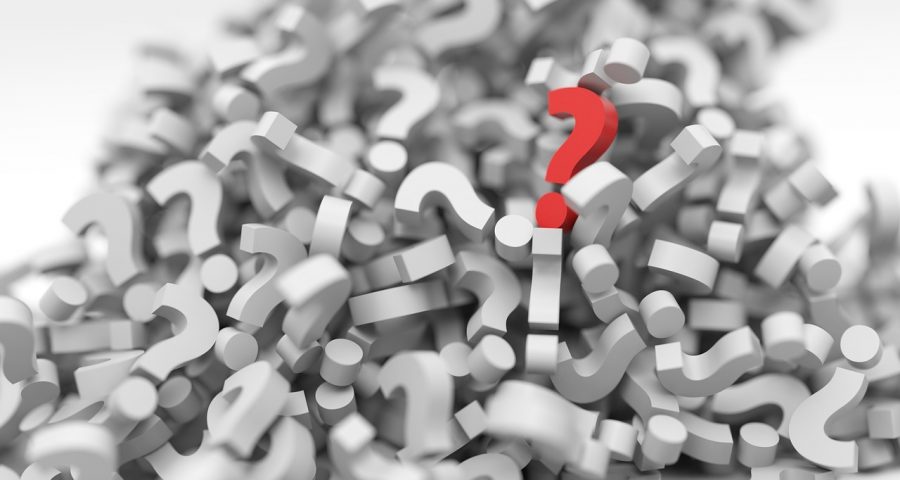 The Supreme Court of India continued its hearing from yesterday after the IAMAI’s counsel, Ashim Sood, briefed the court about Distributed Ledger Technology [DLT] and the nature of cryptocurrencies being different from currencies. Due to a paucity of time, the case was only “part-heard” yesterday, with the same being heard today.

The Financial Action Task Force’s guidelines had been mentioned during multiple hearings and the IAMAI’s counsel, Ashim Sood, started off the hearing by shedding light on these guidelines. Sood revisited the basis of what being a virtual currency exchange entails and how crucial banks are to the day-to-day operations of an exchange.

The senior counsel presented a report by the Securities and Exchange Board of India [SEBI] that expanded on the drawbacks of the draft bill presented by the Garg committee earlier last year, according to the updates provided by Crypto Kanoon. While enforcing the ban, the RBI had claimed that volatility posed as an imminent risk. However, the same risk has been involved in stock trading and is under SEBI’s jurisdiction.

The counsel argued that SEBI is concerned about securities and volatility, while the Central Board of Direct Taxation [CBDT] is concerned about tax evasion. However, the RBI’s concerns about consumer interest are outside its domain as a regulator. According to a tweet by Crypto Kanoon,

“RBI circular is bad in law on three diff. aspects:
1. Malice in law. RBI doesn’t have the power to ban but acted to ban Crypto on effect.
2. Colourable exercise
3. Ultra Vires – without authority.”

After highlighting previous judgments that supported his arguments about ‘Malice in law,’ it was noted that ‘when a power is conferred to achieve a certain purpose, power cannot be exercised otherwise than to achieve that purpose (1985 [3] SCC 1). Sood presented the argument that if the RBI claimed no power over the commodity, it cannot exercise the power to stop it from being traded.

“If it is established that there is no material on record for forming of opinion by a regulator, the court may infer that authority has not applied its mind.”

“For the sake of arguments if it is assumed that there is sufficient material to support the state action but the fact of it being issued in consumer interest makes it bad in law.”

The counsel provided other examples of judgments where it was pointed out that the use of ‘Public Interest’provision can be done only in the context of the Act itself. Concluding the argument, he said, “Public interest has to be interpreted in the light of the purpose of the Banking Regulation Act. It can’t be used for the public at large.”

After the court discussed the matter of ‘public interest,’ Sood moved on to discuss the Payment and Settlement Systems Act and stated that the act sought to regulate payment systems, and not the payment system as an economic activity. Further, the counter affidavit of the RBI was read, one in which it stated that it had no power to regulate cryptocurrencies, which is why they decided to ban it instead.

He also pointed out a report by the RBI dated August 2018, one that noted that crypto does not pose any threat to a monetary system of the country. Sood said,

“RBI cannot devise a form of prohibition as there is no law to support it.”

Another one of the judgments cited by Sood said that when the legislature doesn’t find a reason to stop/prohibit any economic activity, then the authority doesn’t have the power to devise a new form to restrict such economic activity as it violated the Freedom of Trade, with the counsel going on to argue that the discretion of the administrative authority should not be so wide as to make it difficult to discern its limit. The counsel concluded by requesting the need for a principle to be laid down by an Act which defined the limits of subordinate legislation.

The hearing saw arguments from the IAMAI’s counsel. However, the RBI’s counsel is yet to make his counter-arguments. The hearing concluded with Sood questioning the RBI’s jurisdiction in placing a banking ban. This plea comes after it came to light that the RBI had claimed in its representation that IAMAI members were not truly following the best practices.

The date of the next hearing has not been disclosed yet and the article will be updated once the court sets the date.

Related Topics:featuredRBI banking ban
Up Next