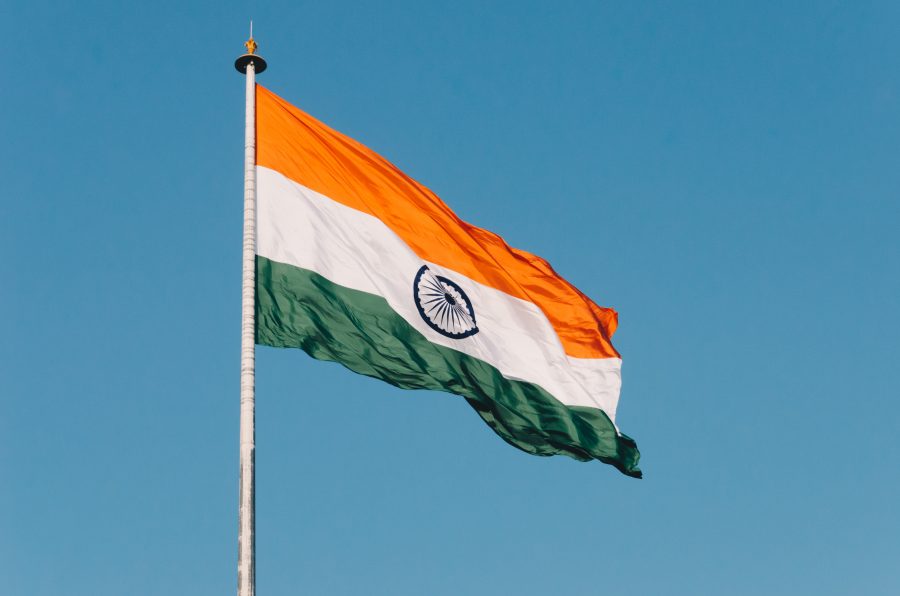 The Supreme Court’s verdict to remove the blanket ban yesterday will be a day to be remembered. This decision meant a lot to crypto-enthusiasts in India and the ripple effect of this is being witnessed today after Unocoin, CoinDCX, WazirX, and others announced their resurgence.

At the time of writing, Unocoin, India’s first crypto-exchange to have deployed a Bitcoin ATM, had announced that it is back on the market.

Unocoin is going live with bank account deposits and withdrawals by 11.30 AM today (March 5th) #IndiaGotCrypto

Unocoin and other exchanges were affected negatively by the RBI’s blanket ban which led to the seizure of several bank accounts. With banking uncertainty and rumors, the cryptocurrency scene in India faced a roadblock. This caused exchanges to seek shelter elsewhere, take, for example, Zebpay, which closed shop in India and moved to Malta.

The impact of this was widespread since, according to a previous article, India would stand to lose around 84,000 crore INR which is approx $12.9 billion worth of market, due to the proposed ban.

However, with the RBI’s blanket ban being deemed ‘unconstitutional,’ all these exchanges can come back to India. In fact, some of them already have.

Apart from Unocoin, WazirX also announced that INR deposits are back. In a blogpost, WazirX stated,

“For now, deposits will be processed within an hour. We’ll also enable instant deposit and withdrawal options. We want to ensure we release features in such a way that you have a smooth and awesome experience.”

CoinDCX, another up and coming crypto-exchange, announced integration with banking features to deposit and withdraw INR.

Earlier this month, Zebpay, another well-known Indian exchange, had announced that it was returning to India after being away from the local market for over a year.

With the blanked ban quashed, banks are now free to provide services to crypto-exchanges and other crypto services. This has caused many Indian exchanges to come back to the homeland. Hence, the cryptocurrency ecosystem looks brighter than ever.