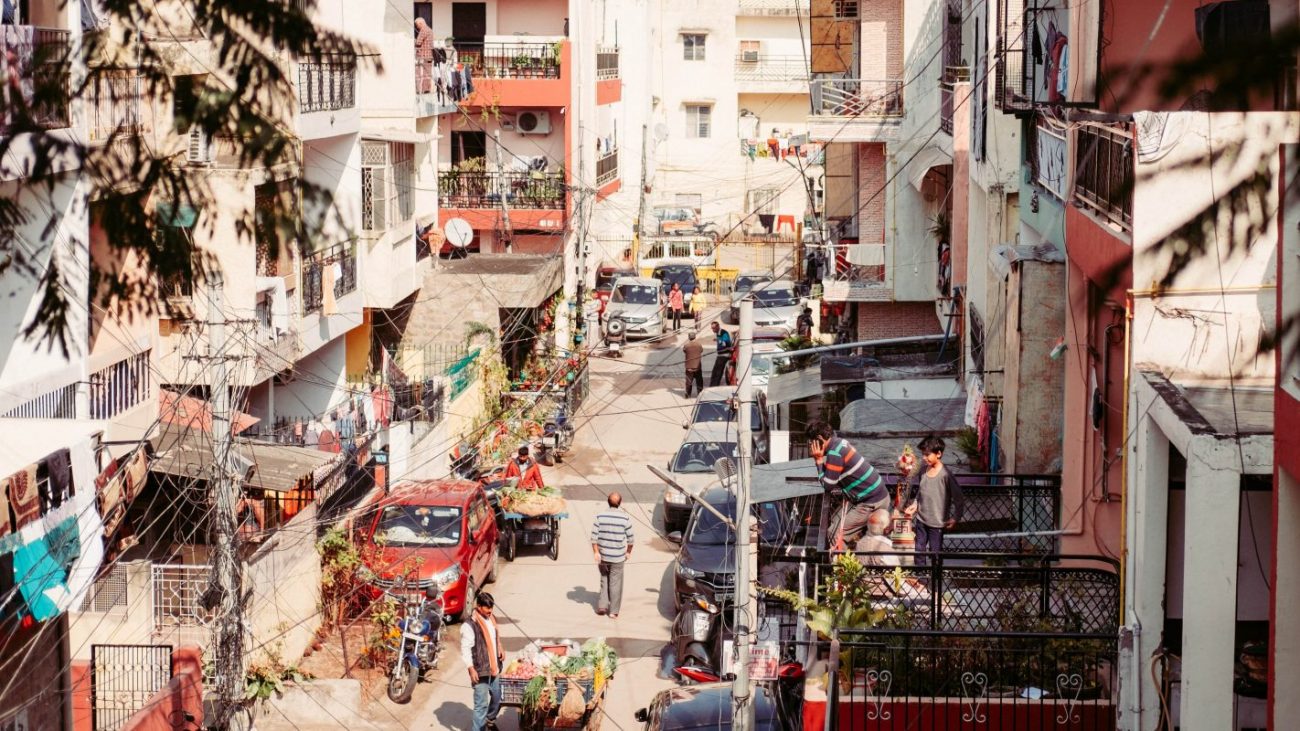 Being radically different didn’t always help cryptocurrencies. However, in countries such as India, technological innovations like crypto and blockchain have great potential and can provide immense benefits to over a billion people. For crypto-adoption in India, the RBI banking ban was a serious impediment. However, the fact that it was revoked earlier this month does pave the way for greater adoption of cryptocurrencies like Bitcoin, while also exposing the country’s population to many of its utilitarian values.

On the latest edition of the Blockcrunch podcast, Sumit Gupta, Co-Founder and CEO of CoinDCX, spoke about the implications of the RBI ban being lifted and the cryptocurrency landscape in India. Highlighting the importance of India for the crypto-industry, Gupta said,

“India, you know, it gives you access to 1.3 billion people to the blockchain ecosystem, right? That is roughly 20% of the world’s population… in terms of the data, I mean, India is definitely a hot market for this ecosystem, and it’s an untapped market.”

According to Gupta, in India, the demographic that is drawn to it mostly sees it as a form of investment. Further commenting on the nature of crypto-users in India, Gupta noted,

“People are investing in Bitcoin in the last one year. The primary reason being, they’re looking for alternate investment avenues, other than gold and real estate.”

He went on to highlight that with increased regulatory clarity, crypto in India is likely to attract a greater portion of retail investors.

“At the moment it would be primarily traders or speculators. But the trend will change over time and we’ll see a lot of invested interest coming in, including family offices who have not got exposure to crypto yet because of the regulatory uncertainty.”

However, crypto-interest in India revolves around cryptocurrencies such as Bitcoin to function as an investment tool. Unlike many other developing countries, crypto hasn’t become part of the payment narrative in India. Gupta also highlighted that in terms of bank transfers, Unified Payments Interface (UPI) has become a major way for Indians to transfer funds between bank accounts instantaneously and with no transaction fees, especially among the youth.

This could be one of the reasons why the country hasn’t turned to crypto as a means of exchange on a wider scale yet.

However, in terms of adoption, Gupta did see the bright side. He said, “the rate of growth of people coming into crypto is high and faster than equity markets, that clearly shows the huge interest levels among young Indian population to try crypto.” 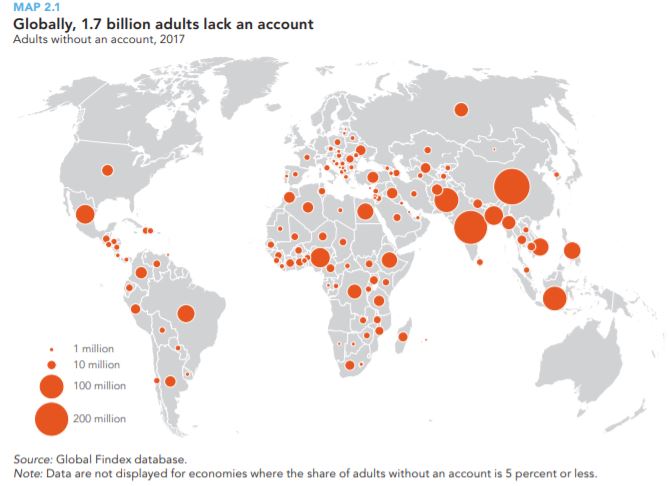 With regard to financial inclusion, India still has a sizeable population that has no access to banking services. According to the World Bank’s Global Findex Database, an estimated 190 million Indians continue to be part of the unbanked demographic.

Interestingly, ever since the ban was lifted by the Supreme Court, India has been at the center of renewed global focus from the larger crypto-industry. One of the world’s largest crypto-exchanges, Binance, with India’s  WazirX, set up a $50 million fund to support blockchain startups in the country. CoinDCX also pledged $1.3 million to fund cryptocurrency-related education and awareness in India.

Given the fact that the regulatory environment is now warming up to crypto, countries like India may benefit immensely from a variety of crypto’s use cases.

Bitcoin may see wealth inflows worth $1 trillion by 2044