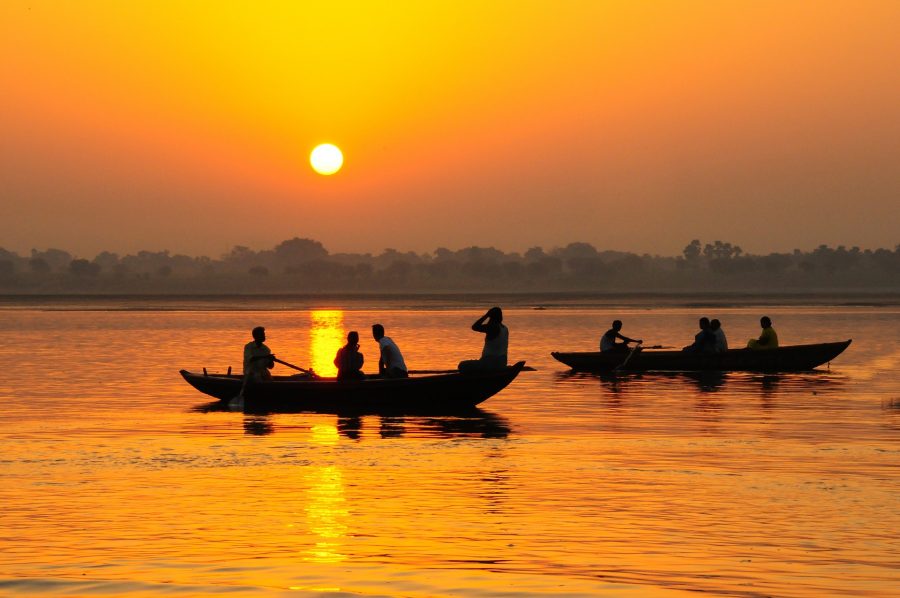 Blockchain technology is all set to disrupt India as the world’s sixth-largest economy is now planning to incorporate blockchain-powered solutions to bolster education in government schools.

According to a report by the Press Trust of India, Telecom and IT Minister Ravi Shankar Prasad, while speaking at the inauguration of the Centre of Excellence [CoE] in Blockchain Technology in Bengaluru, said,

“I am very keen how we can leverage blockchain in primary education. In fact today I am going to give you a task, NIC team. Can you think of a good application of blockchain technology for improving the quality of government schools all over the country?”

Prasad reportedly highlighted the various sectors that can leverage blockchain technology across different dimensions, in an effort to bring in much-needed transparency in areas of governance, treasury management, logistics, excise operations, as well as agriculture, health, and primary education, among others.

Talking about the growing number of startups in the country, the IT Minister said,

“India is home to close 26,000 startups, of which 9,000 are tech startups. NIC can become a big patron of the startup movement. I recommend that the Centre and state governments must open doors.”

The Bengaluru-based CoE is all set to create, what is touted as a “robust infrastructure,” to provide Blockchain-as-a-Service [BaaS] to facilitate government departments’ efforts to build “proof of concept” for use of this technology.

The National Informatics Centre [NIC], a government entity, had reportedly partnered with the CoE to provide infrastructural services and support blockchain innovation in the country.

Related Topics:blockchainIndiaRavi Shankar Prasad
Up Next

Tokenization of Sports: A Short Sell or a Future Trend?