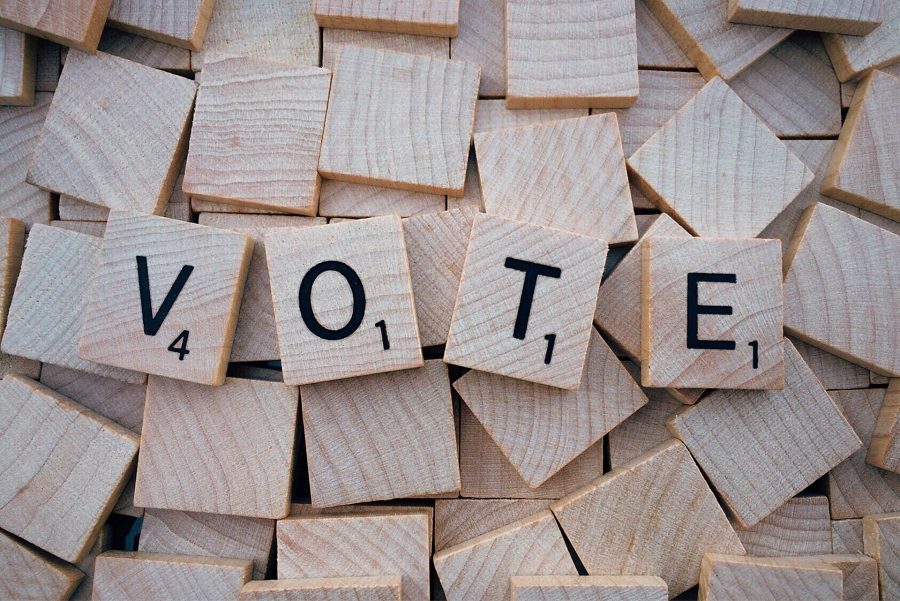 Blockchain conversations are no longer limited to Bitcoin and cryptocurrencies. As blockchain is rapidly becoming unrivaled, this tech has been deployed in many sectors and across different pilot projects worldwide.

In the latest news, the Election Commission of India has reportedly joined hands with premier engineering college, IIT Madras to work on deploying blockchain technology for the voting system in an effort to increase voter turnout, in a country where over 84% of people migrate from one state to another.

As per the collaboration, the electors living far away from their home constituencies would still be able to cast their votes without going to the polling booth. Explaining how blockchain will be leveraged for what is still in its development stage, Senior Deputy Election Commissioner Sandeep Saxena said,

“[the project is a] two-way electronic voting system, in a controlled environment, on white-listed IP devices on dedicated internet lines, enabled with biometric devices and a web camera”

Furthermore, the “two-way blockchain remote voting” process would essentially require the voters to be present in the designated venue during a pre-decided period of time. To leverage this facility voter identification and authorization will be needed, after the establishment of which a personalized e-ballot paper powered by blockchain will be generated.

Once the vote is cast, a smart contract will be executed. The ballot would then be securely encrypted and a blockchain hashtag [#] will be generated. This notification hashtag will be received by the candidates and political parties.

“Suppose there is a Lok Sabha election and a Chennai voter is in Delhi. Instead of returning to vote in his or her constituency or missing out on voting, the voter can reach a predesignated spot set up by the EC, say in Connaught Place, in a particular time window and can cast his vote.”

With the country’s IT sector booming, India has recognized that blockchain tech can have potential use cases across domains such as governance, banking, finance, etc. The Telecom Regulatory Authority of India had earlier instructed telecommunication firms to use blockchain in a bid to crack down on spam calls and messages.

Even the Tea Board of India has expressed intentions of adopting blockchain tech to foster transparency and traceability of its products as well as operations.

Bitcoin could rise past $11,200 by the end of February