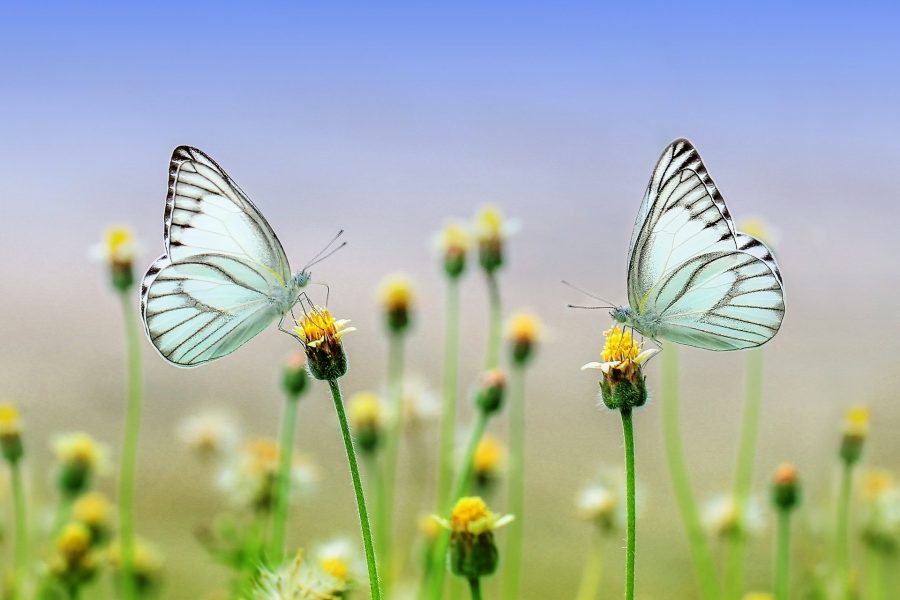 As Bitcoin’s dominance took a dip, altcoins have posted major gains. Many lesser-known altcoins breached significant resistance levels as they rallied. As market observers anticipated for an alt-season in the offing, the collective bullish price action amounted for a market cap of $289 billion.

The latest debutant to the top 10 crypto ranking on CoinMarketCap’s site, Tezos drove the altcoin market to new heights, diminishing BTC’s dominance in the space. It reached levels unseen since July 2018. In terms of its YTD gains, XTZ rose by 132%.

LINK, the token powering blockchain project Chainlink, hit an all-time high of $4.41 on 15th February 2020. As it made an incredible rally this month, the coin has been consolidating above its major support level at the $3.03 level.

ETC bulls surpassed a major milestone this year after trading in the bearish realm for a long time. Its price faced a major resistance at point $10 which was breached in the second week of January. After sustaining a dip, the coin marched towards another rally. However, at press time, ETC was struggling to hold on to the key level and was trading at $10.02 after declining by 14.62% over the past day.