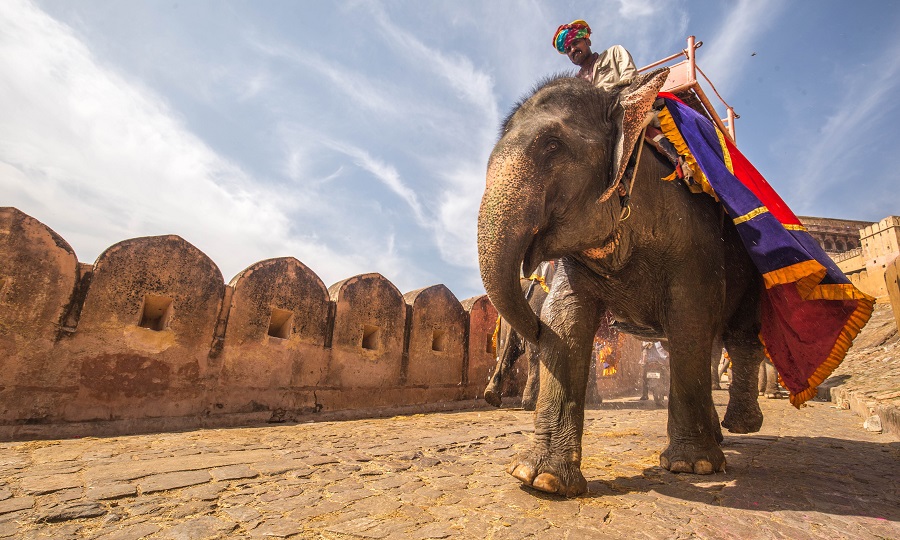 With cryptocurrencies emerging as the buzzword across the globe, many countries today are in the process of introducing and launching their own Central Bank Digital Currencies (CBDCs). During a recent interview, Indian cryptocurrency exchange, WazirX‘s CEO Nischal Shetty opined that India should also consider launching its own CBDC.

Shetty claimed that he is very bullish about crypto and blockchain adoption in India, given how even the non-tech people are trying to understand what DLT was. Commenting on how DLT could benefit a country like India which has the second-highest population in the world, Shetty said,

“The biggest benefit I see is access to capital that India will get with blockchain’s introduction, which India needs for its growth.”

Malta-based Binance recently acquired WazirX and commenting on this, Shetty said that with Binance’s support, WazirX might see rapid growth in the country.

During the course of the interview, Shetty was also asked about his expectations from India’s 2020 Budget session. (Note: This video was recorded before the 2020 Budget session took place). Shetty claimed that crypto is sort of a new thing in India, adding that he did not expect too much. However, he did say that he hoped the government would at least make a mention of crypto and blockchain.

Expanding on different nations planning to launch their own CBDCs, Shetty asserted that India should definitely consider launching its own CBDC.

“If other countries come up with their own digital currency before India and they start spreading it across, what will happen is India will never have the opportunity to have rupee as a global currency someday. But right now it’s open. The market is open. Anyone can jump in.”

Towards the end of the video, Shetty was asked if India would be able to realize its $5 trillion economy goal by 2025 if crypto is in the picture. In response, Shetty stated that the country could achieve the target only if Indian entrepreneurs were given access to the required amount of capital.

“If India opens up to crypto, four or five billion dollars, even $10 billion worth of new investment can come in. New jobs will start resulting in the growth of the economy. I think at least in the next three to four years if India opens up to crypto, we can add at least a hundred to $300 billion of the $5 trillion target. So there’s a good chance.”

Is Bitcoin ‘Feeling the BERN’ or getting ‘YANGed’ in Iowa?