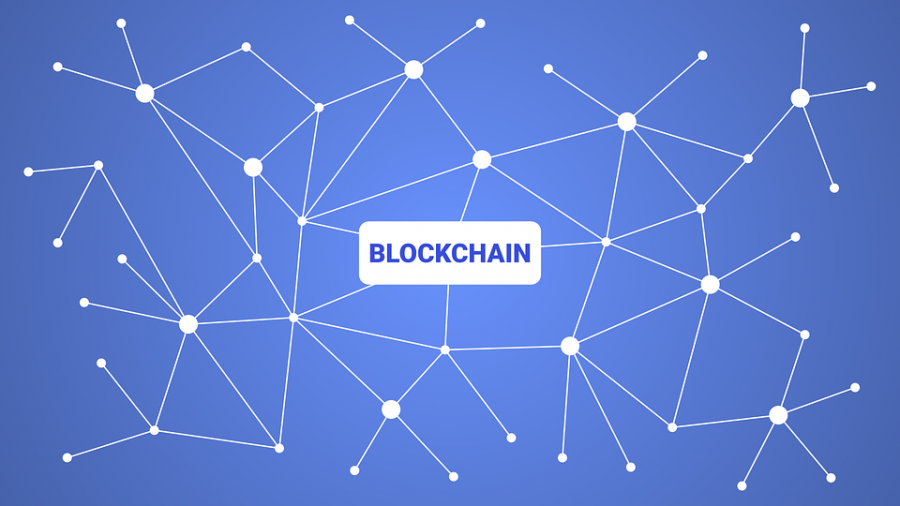 This information was shared by India’s Minister of State for Electronics and Information Technology, Sanjay Dhotre, who was presented with questions about the deployment and advancement of blockchain in the country. Dhotre, in his reply, noted that the Ministry of Electronics and Information Technology [MeitY] has recognized blockchain technology as an important research area that has a lot of potential for sectors such as banking and finance, governance, and cybersecurity.

The minister also highlighted a multi-dimensional project titled Distributed Centre for Excellence in Blockchain Technology, with the C-DAC [Centre for Development of Advanced Computing], IDRBT [Institute for Development and Research in Banking Technology] and VJTI as executing agencies. The objectives mentioned by the Minister involved fostering and boosting the technology by piloting its deployment. He stated,

“Blockchain Technology based solution for property registration has been developed and is being piloted at Shamshabad District, Telangana State. Proof-of-Concept solutions are being developed for enabling Cloud Security Assurance, CKYC and trade finance.”

Dhotre concluded by noting the potential of the technology, adding that an approach paper was in the works for a National Level Blockchain Framework. This framework would help with scaling and the wider deployment of blockchain-based use cases, he said.