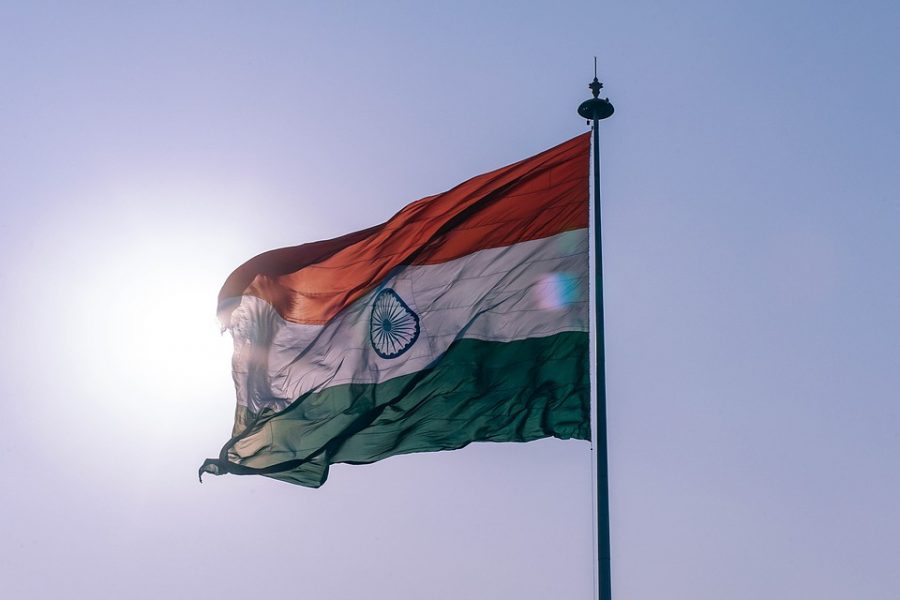 The Reserve Bank of India had restricted the banks from processing any cryptocurrency transactions, that caused inconvenience to many crypto holders in the country. Following this ban, many took to the legal route and filed a petition against this ban, which is being heard in the Supreme Court of India. Over the course of four hearings in the month of August, RBI has defended itself sticking by the book and mentioned different sections of the various acts to prove its jurisdiction. Even though the community stands firmly against the ban, the RBI has to keep away from the people’s sentiment and follow the law.

Here is a review of the legal aspect under which RBI has tried to prove its jurisdiction in the ‘The Internet and Mobile Association of India (IAMAI) vs. RBI’ case over four hearings in the month of August.

IAMAI’s counsel highlighted Banking Regulation Act, 1949 during the hearing to claim that the RBI imposed a banking ban under section 35 A [Power of the Reserve Bank to give directions], adding that any such ban must be guided by the preamble of that legislation. However, the Judge refuted the same, pointing out Section 45 J under which the RBI has the power to formulate policies, concluding that both legislations are related.

However, IAMAI’s counsel highlighted the RBI’s banking ban was allegedly in the light of Consumer protection, Anti-Money Laundering, and Terrorist Financing concerns, however, people found a peer-to-peer alternative using cash, to solve this. Thus, the IAMAI counsel reinstated that the ban levied by RBI under sections 35 A and 36 of the banking regulation act, not 45 J.

Varun Sethi, a blockchain lawyer told AMBCrypto that Section 35 A was the relevant section under which RBI has the power to give direction in public interest or prevent affairs of any banking company being conducted in a manner detrimental to the interest of depositors.

“The RBI seems to have used these powers to impose ban claiming public interest protection and thereby not allowing conversion from fiat to crypto or vice versa.
Though sub-section 2 of this section allows rbi to modify or cancel its directions when reprsention is made to it or on its own motion.”

The Payment and Settlement Systems Act, 2007

The final hearing in August was very heated owing to strong representation from RBI and IAMAI’s corners. The RBI’s counsel began with bringing in the draft bill formulated by the Inter-Ministerial Committee, followed by the Financial Action Task Force report. The counsel concluded his argument by stating that crypto’s ability to perform cross border payments could “potentially undermine monetary policy.”

The RBI had highlighted concerns with crypto in terms of it being an unauthorized alternative for payments, fo which its counsel referred to the Payment and Settlement Systems Act. Under Section 10 [2] and Section 18, RBI has been bestowed on the power to issue guidelines for any payment system and issue policy to manage or operate its payment system in public interest.

“Pss act sec 10.2 and 18 are additional powers available to rbi which it can invoke over and above public policy to regulate payment system. However such provisions are more operational in nature when compared with the elaborate powers of sec 35a of banking regulation act.”

In order to stress over RBI’s jurisdiction, RBI’s counsel highlighted the Reserve Bank of India Act’s Section 45 J and 45 L.

Section 45 L gives banks the power to call for information from financial institutions and to give directions. The Counsel also added Sections 36 [1] A of the Banking Regulation Act which also pointed out the scope od baking ban circular and RBI’s well-defined jurisdiction.

The last hearing on 21 August concluded with the Supreme Court asking the Reserve Bank of India to respond to the exchange’s representation while deferring the case for two weeks. RBI submitted its response on 17 September and according to Crypto Kanoon, “RBI has left no stone unturned in justifying the ban.” As exchanges prepare their counter, the next hearing has been scheduled on September 25.