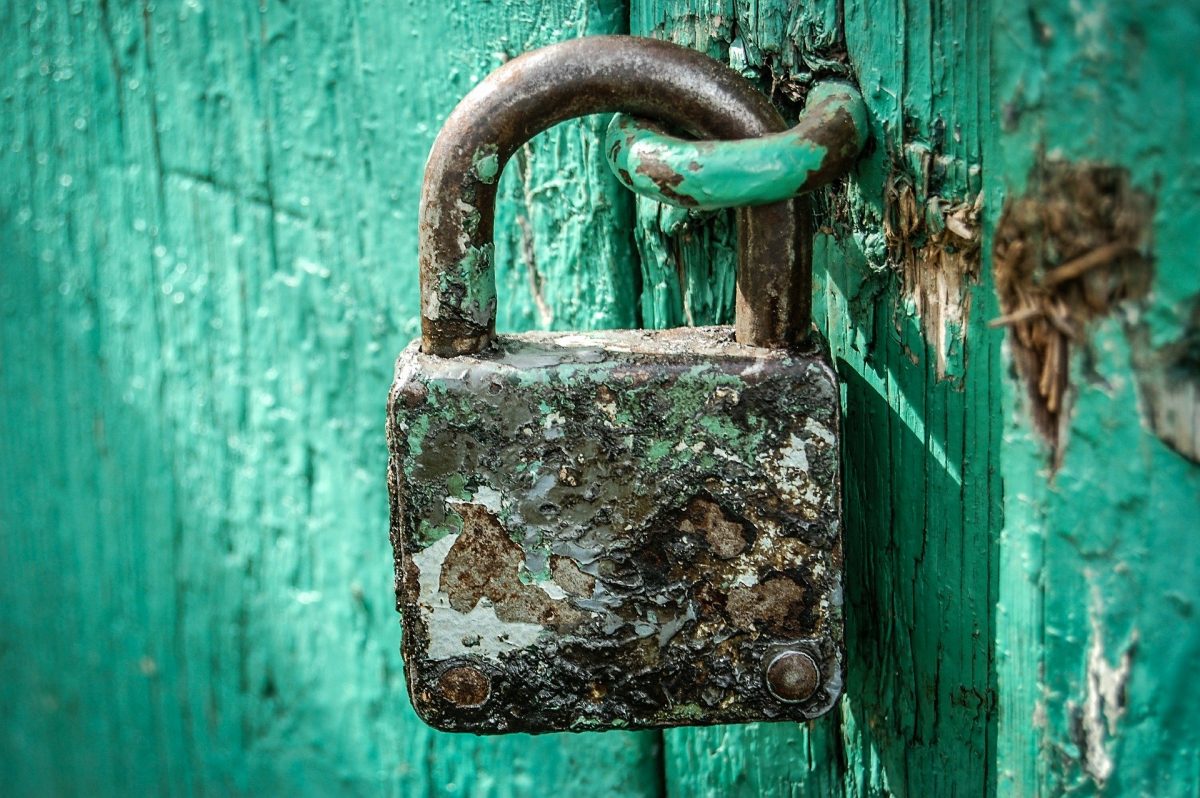 Cryptocurrencies like Bitcoin have radically re-written the story around money. Over the course of the past decade, Bitcoin has been the poster child for a more democratized form of currency, one that takes away power from a central authority and distributes it across the userbase. Bitcoin’s ability to enable self-sovereignty and provide a form of currency that is censorship-proof has had a significant impact on the quality of life for many people. However beings one’s own bank also comes with its own set of responsibilities and challenges.

On the latest episode of the Base Layer podcast, Jameson Lopp, CTO at Casa, spoke about the relevance of secure custody methods that need to be implemented to safeguard one’s Bitcoin. There have been quite a few crypto-exchanges that have been hacked but still, most individuals who invest in crypto and Bitcoin continue to store their coins on exchanges. According to Lopp, most users and investors find the intricacies of safe storage methods difficult, with the CTO pointing out,

“The learning curve to get there and feel secure or feel like you are protected against everything is so high that most people are just leaving their coins exactly where they’re buying them. And when you do that, I make the argument that you don’t actually own Bitcoin.”

With greater ease of storage, more users may feel more confident holding on to digital assets like Bitcoin, something that can also contribute to new users venturing into the crypto-ecosystem.

Lopp also pointed out how Bitcoin’s key differentiators and features such as censorship resistance come with their own challenges. Around 2 million Bitcoin is lost out of the 21 million supply cap and many of these coins were lost due to the missteps of owners, especially with respect to the question of storage. Lopp noted,

“You get to enjoy many of Bitcoin’s most valuable features such as censorship resistance and seizure resistance. And you know, this is always been a challenging issue for users because it places a lot of responsibility on people that they’re generally not used to having…the trade-off is you have the power to do things without getting permission. But the flip side is if something goes wrong there is no one who can undo that mistake.” 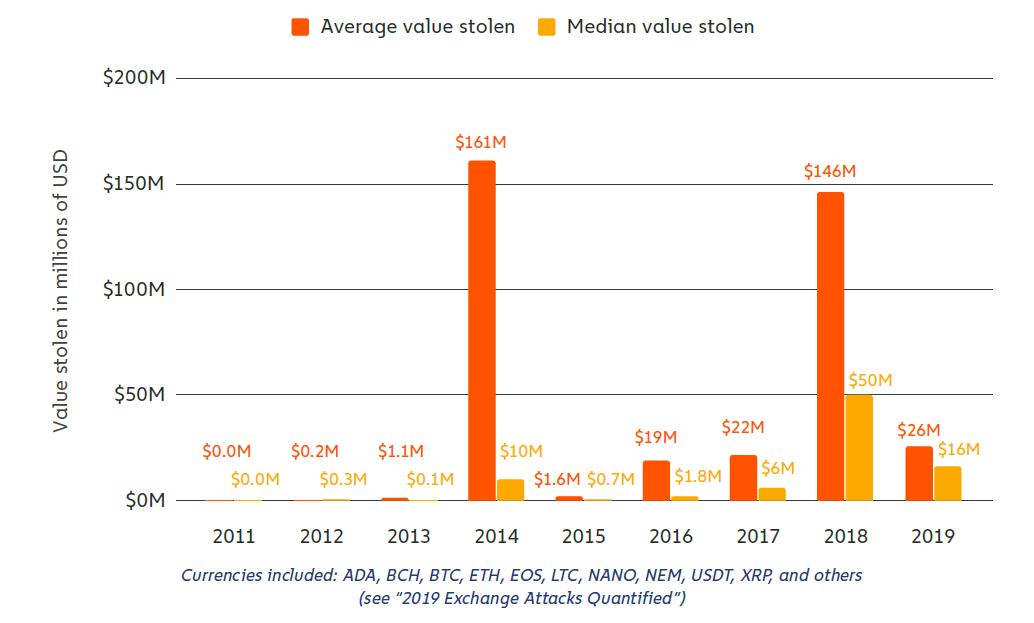 According to data from Chainalysis, 2019 saw a fall in cryptocurrencies being stolen from exchanges. That being said, an alarming percentage of crypto continues to be stolen from crypto-exchanges since they are one of the most common storage spots for many users getting into crypto.

Multisig custody solutions factor in such challenges, according to Lopp, by providing redundancy measures that can reduce the risk of losing Bitcoin. With multi-layered security solutions, Lopp added that it helps “actually creating additive security that is making the attack surface much smaller because you would have to penetrate multiple different systems in order to actually compromise enough data.”

These measures with respect to storage, combined with Bitcoin’s intrinsic quality of immutability, and its own ‘bug bounty system’ within the network, tend to add up to what Lopp called Bitcoin’s ‘anti-fragile’ nature.

Related Topics:featuredJameson Lopp
Up Next

Bitcoin may be poised for bullish divergence as DAA flips positive