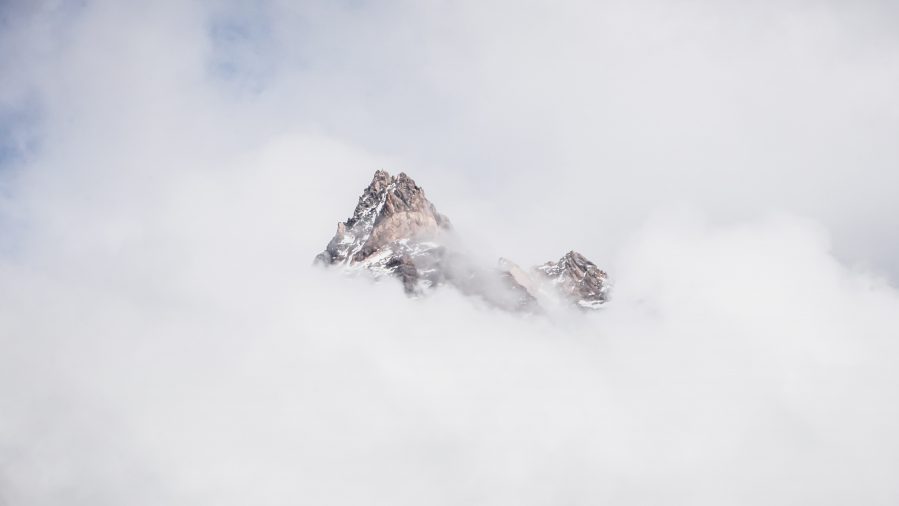 The Bitcoin UTXO count hit an all-time high in 2019, despite the price dropping by a massive 68%. BTC hit its local high in a bear run on June 26, a day when 1 BTC was worth $13,800. However, the BTC holders seem to have been unfazed by the drop as the UTXOs have been on a steady rise.

As of 31 December, the total UTXO for BTC had hit a whopping 64.49 million, a 30% increase since the start of 2019. In a very crude sense, UTXO represents the residual Bitcoin after a transaction.

UTXOs can be further classified into UTXOs in profit and loss. UTXOs in loss indicate that the price of BTC was higher at the time of creation.

Moreover, Glassnode tweeted the reason for an increasing UTXO on 16 December, stating,

“After #BTC’s local top in June, fewer transactions require less UTXOs to be created. That in combination with the declining price, caused the number of UTXOs in a loss to remain at ATH since weeks.”

Another way to look at UTXO is to use the MRVR ratio developed by Murad Murad Mahmudov and David Puell, which was later refined by Willy Woo and “Awe and Wonder.” MRVR is the ratio of market cap to realized cap and the measure of this using a Z-score provides a clear picture of the market cycle with tops and bottoms. Additionally, the collapsing ratio implies rising UTXOs. 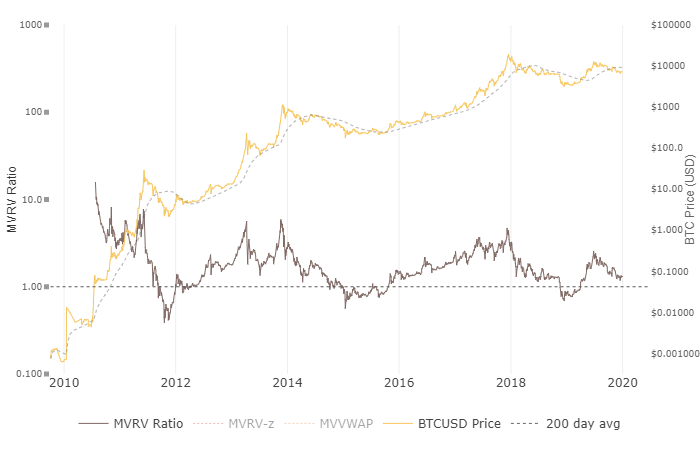 As seen above, the MRVR peaked on 26 June at 2.57, exactly when BTC peaked. At press time, the ratio was 1.30, indicating higher UTXOs in loss.

Cryptocurrencies’ ‘Boom and Bust bubble’ is now over: Chainalysis