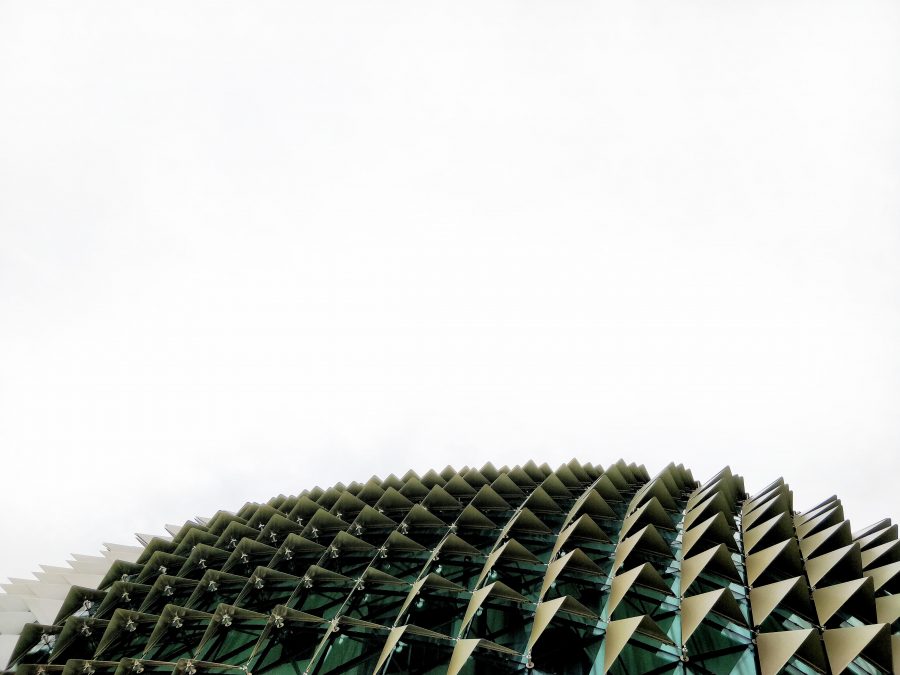 In the world of cryptocurrencies, Bitcoin continues to be the most dominant coin after cementing its position in the last decade. When Satoshi Nakamoto introduced the idea of Bitcoin as an alternative to traditional finance, the decentralized nature and the autonomy it promised were two of the most polarising talk points. While fear and suspicion regarding this disruptive technology have reduced, debates surrounding its decentralized nature and the self-sovereignty continue to be a contentious topic.

In the latest episode of the Untold Stories podcast, Jameson Lopp, Casa Co-founder & CTO discusses the role and importance of nodes in the Bitcoin ecosystem and how nodes are a crucial measure for both decentralization and self-sovereignty. He said,

“One of the most important and valuable traits of Bitcoin as a system is its openness, its transparency, its auditability. It’s the fact that we can look at everything that is happening and understand what the network is doing. And so when I realized that, you know, running a node was an important part of this, I started trying to understand what is it doing,  I felt like there was a lot of opaqueness there.”

In a bid to maintain and enhance decentralization of the network, Lopp highlighted how it is important to ensure running a node is accessible and cost-efficient. Lopp argued that,

“Running a node is what gives you, I would say the ultimate level of sovereignty in this system because you are not trusting anyone else. You are validating everything that has happened on the network against whatever ruleset you choose to run.”

The current network landscape with regard to the nodes that sustain the Bitcoin ecosystem shows that Bitcoin Core holds around 97 percent share in network nodes. According to data from coin.dance, historical data highlight the steady rise in Bitcoin nodes over the past few years.

While traditional forms of finance rely on mechanisms of trust, the case for Bitcoin is radically different, which in turn sets it apart. According to Lopp, the role that nodes carry out on the network in a way goes beyond a technical variance and highlights a greater philosophical difference, He added,

“Holding your own private keys is the first step towards self-sovereignty in Bitcoin, the next step is validating the rules of the network against your private keys so that you know, you are only accepting Bitcoins that you consider to be legitimate.”

Bitcoin’s rising price might be a ‘huge buy signal’