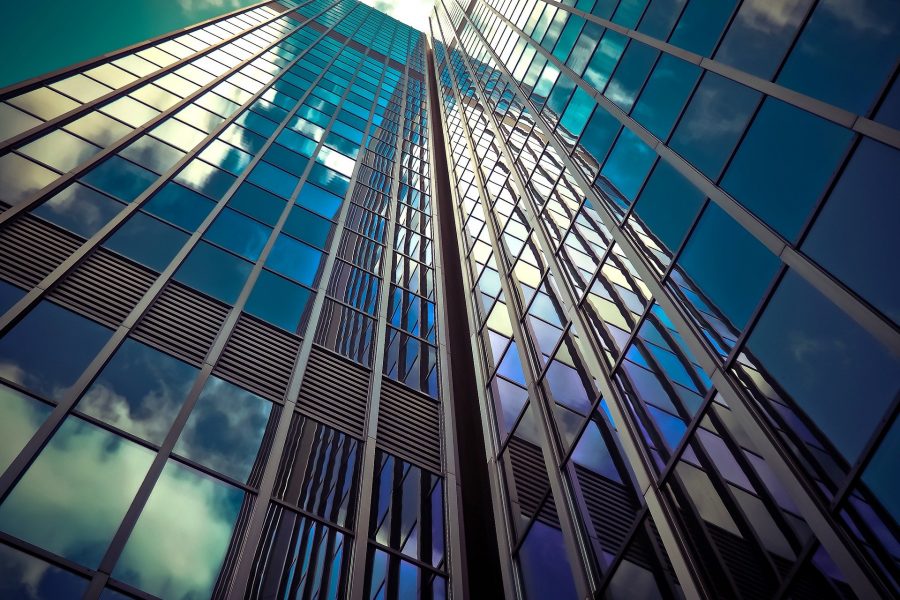 When Bitcoin was unveiled to the world, over a decade ago, it was expected that the new crypto would soon unseat fiat currencies from its perch and take over the responsibility of everyday payments. However, time has proved that Bitcoin’s task intensive decentralized system fails to compete with traditional currencies in terms of speed.

Today, Bitcoin has adopted the narrative of a store of value, a long-term investment vehicle. However, the question of how scalable Bitcoin really is continues to loom large. Jameson Lopp, Casa Co-founder & CTO spoke about the scaling dilemma Bitcoin is faced with, on the Untold Stories podcast. Addressing the issue of scalability, Lopp highlighted,

Second layer solutions like the Lightning Network have proved to be useful innovations to limit scalability woes faced by Bitcoin. However, even such a solution may not be the ultimate remedy as recent research by BitMEX has shown that while the Lightning Network has been able to enhance privacy to a certain degree, scalability benefits are lower than what many expected. It read,

“The fact that non-cooperative closures are more common than many thought, means the privacy and scalability benefits of lightning are lower than many expected too.”

Data provided by Blockchain.com with regard to Bitcoin’s Transactions Per Second (TPS) further exemplify the scalability problem faced by Bitcoin if it is to pursue the medium of exchange narrative. Bitcoin’s ATH in terms of TPS is about 7.7 TPS which was registered in 2017 which pales in comparison to the competition.

Responding to a question regarding the role of developers, users, and miners in the Bitcoin ecosystem, Lopp noted that it requires a “balance of power”. He elaborated that, “It’s inevitable that there will be disagreements along some points of the system and how it should function. I think the problem that arises from this is the fact that we are used to existing in systems of bureaucracy and hierarchical command and control where you know the rules of governance are fairly well defined.” He went on to comment on the governance models in place within the Bitcoin ecosystem, he said,

“I believe that this is a new form  of governance or even anti governance, you could potentially even say it’s – crypto anarchy”

While differences in the Bitcoin community have led to various forks and iterations of Bitcoin, Lopp pointed out that differences are bound to occur. He added,

“Do we need to continue having the same type of on-chain experience in order to continue growing the network. Of course, you can argue about this until you’re blue in the face, but ultimately the way that the governance of Bitcoin works, the fact that a lot of power is given to the incumbent. You have to convince people to change,  if you want to make breaking changes, and that’s a very, very difficult to do.”