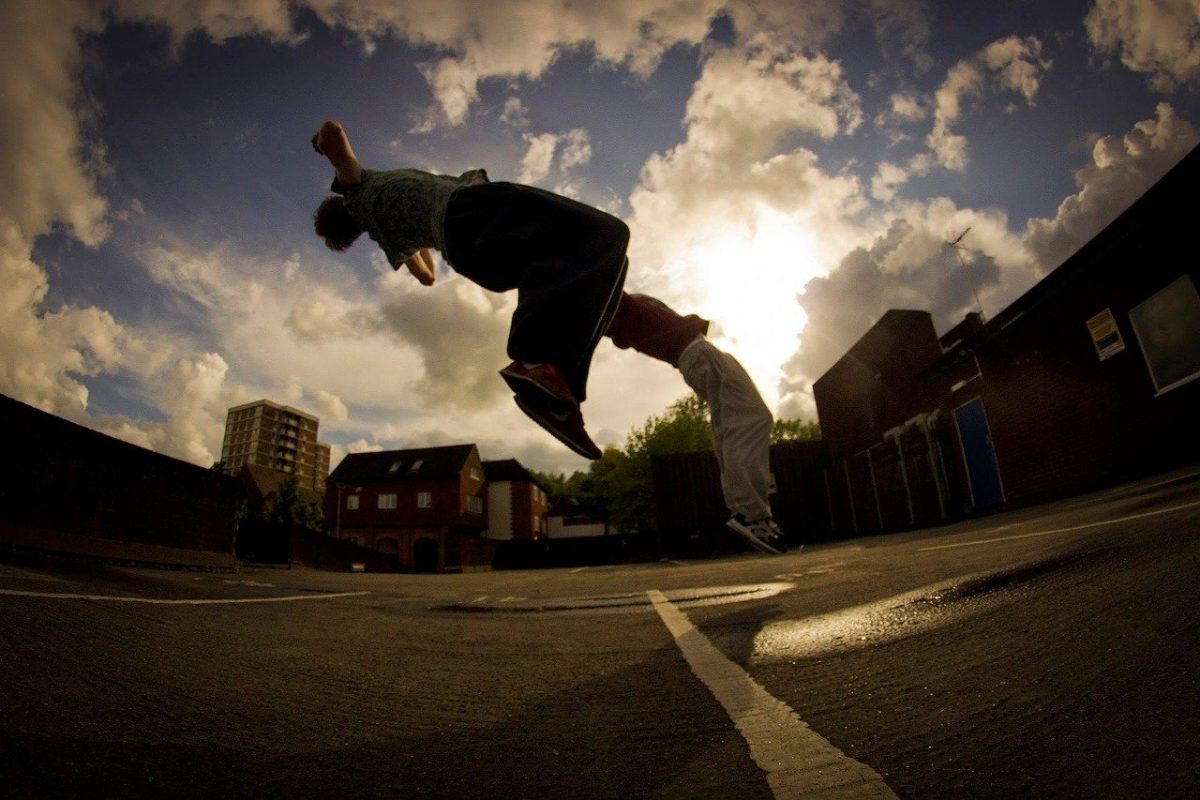 Bitcoin bulls had catapulted the king coin’s price to $7,143, at the time of writing, with the cryptocurrency breaching a major resistance level along the way. This price action could, in fact, make way for stronger gains soon in light of its halving next month. Interestingly, a sign of a rising bullish trend was observed by Santiment’s DAA-Price divergence model. This model essentially measures the relation between Bitcoin’s daily active addresses [number of distinct addresses that participated in a transfer for the given asset in any given day] and its price.

Over the last six months, the price of the world’s largest cryptocurrency, Bitcoin, was observed to be following a “healthy and balanced rate,” along with the daily active addresses on the network. This trend, however, came to a sudden halt when Bitcoin crashed on 12 March.

When the crash happened, while the price went down the spiral and wiped out most of the king coin’s 2020’s gains, the number of active address figures, on the other hand, did not decline. And this is what caused the nearly two-week straight bullish divergence that extended to the first week of April.

Bitcoin briefly rose above the $7,000-mark but suffered a pullback shortly to the $6,600-point. This was on 7 April, a day when the prices caught up to the DAA soon after which it signaled a bearish divergence which rightly was followed by the said retracement. Notably, after more than a week now, the DAA divergence model has flipped back to being bullish.

Further validating the argument was the number of active addresses surging all the way up to a 9-month high. Following this, Santiment concluded,

“With prices nearing close to where we were back on the 7th, the DAA is again showing to be gaining faster than price, which is exactly why we’re seeing this bullish divergence on our model again”

While Bitcoin’s Net Network Growth signal continued to highlight the coin’s underlying network health in the bearish zone, the InTheMoney signal, however, had flipped back to bullish. This momentum signal, which calculates the net change of in/out of the money addresses, was registering a bearish phase for a long time. Alas, at the time of writing, this was positive with a signal value of 0.42%.

Additionally, IntoTheBlock’s In/Out of the Money Around Current Price indicator [IOMAP] stood close to 1.8 million addresses, a number that could essentially push back on Bitcoin getting past $7,500. The support level of $6700 appeared to have formed a stronghold with 1.3 million addresses holding nearly 1 million BTC.

This coupled with the positive price movement and a revival of bullish trends exhibited by the DAA divergence model, and the InTheMoney momentum signal coupled with rising hash rate, could push the price of the coin to a higher level as it nears its halving that is slated to take place in less than a month.

On another note, the world’s largest altcoin, Ethereum, also mimicked this movement. However, a potential bullish divergence for ETH’s DAA is yet to come. Having said that, the bearish divergence signals that were seen in the last 10 days appeared to be weak. High correlation to BTC might potentially lead to a switch in the aforementioned weak bearish divergence in the coming days.

Related Topics:Bitcoin AddressesfeaturedSantiment
Up Next