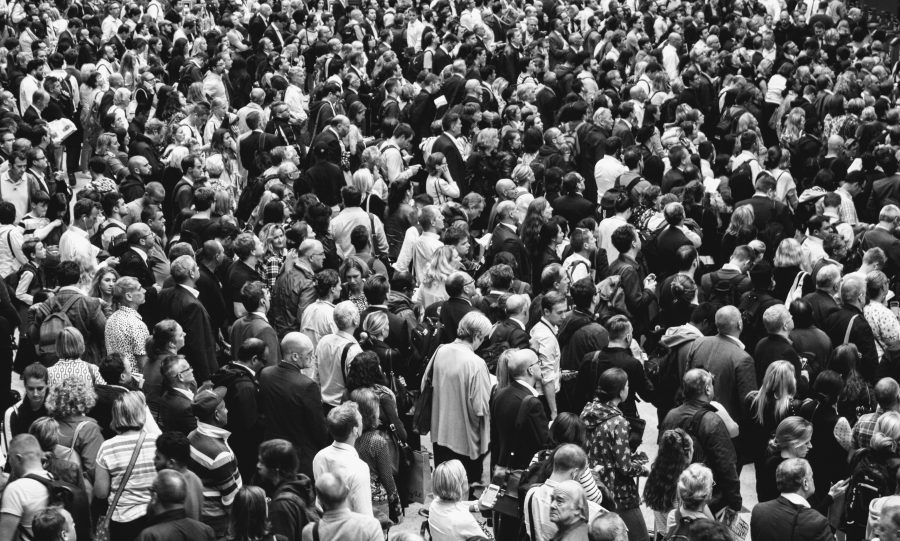 Central banks banding together to issue a single digital currency will face a coordination problem. Technological advancements, in both the public and private sector, have called for the creation of a single global currency, not Bitcoin, but one controlled by central banks.

The concept of a central sovereign digital currency has been voiced on many occasions, most recently by the current Bank of England [BOE] Governor, Mark Carney. Speaking at Jackson Hole, Wyoming, in August 2019, Carney stated that central banks could ‘band together’ to issue a digital currency that could potentially dethrone, or at least compete, with the hegemony of the U.S dollar.

Since then, there has been an added impetus in the European project to digitize the Euro, taking a cue from China’s efforts to do the same with the renminbi.

While the prospect seems revolutionary, it suffers from a primal problem, according to the IMF’s Chief Economist Gita Gopinath. In her recent FT piece, she stated that individual central banks, at the end of the day, will look out for their own monetary policy, rather than that of the global bloc and hence, there will arise the problem of policy-coordination.

Technology, on its own, cannot be the harbinger of a “synthetic hegemonic currency,” Gopinath opined, referencing Carney’s statements. The prime basis for a currency or any medium-of-exchange, domestic or global, is stability and to maintain this, coordination is key, which is made difficult by having more [central banking] participants.

Conflict, hence, arises when central banks weigh the needs of the whole with its own needs She stated,

“For such a public synthetic alternative to work, central banks, whose currencies underlay it, would have to co-ordinate to ensure its stability and reduce perceived risks. But global needs can conflict with monetary policy objectives at home, significantly reducing the attraction for leading reserve currencies to participate.”

Gopinath also claimed that non-sovereign digital currencies issued by tech firms do pose “advantages relative to fiat currencies.” Here, the coordination problem is absent, as the companies are not involved in monetary policy decisions and simply focus on the maintenance of the peg.

Interestingly, this was the basis for Libra, Facebook’s digital currency. Libra is based on a variable, but government assets-centric peg, adjustable for stability. Central bankers and regulators claimed that Libra could adversely affect their own monetary policy decisions, given the size and scale of the project.

The IMF Chief Economist also opined that a currency resulting in “a distinct unit of account disconnected from a fiat currency” is “remote,” mainly due to regulatory and jurisdictional issues, among others.

Bitcoin derivatives a product of the market, not the price