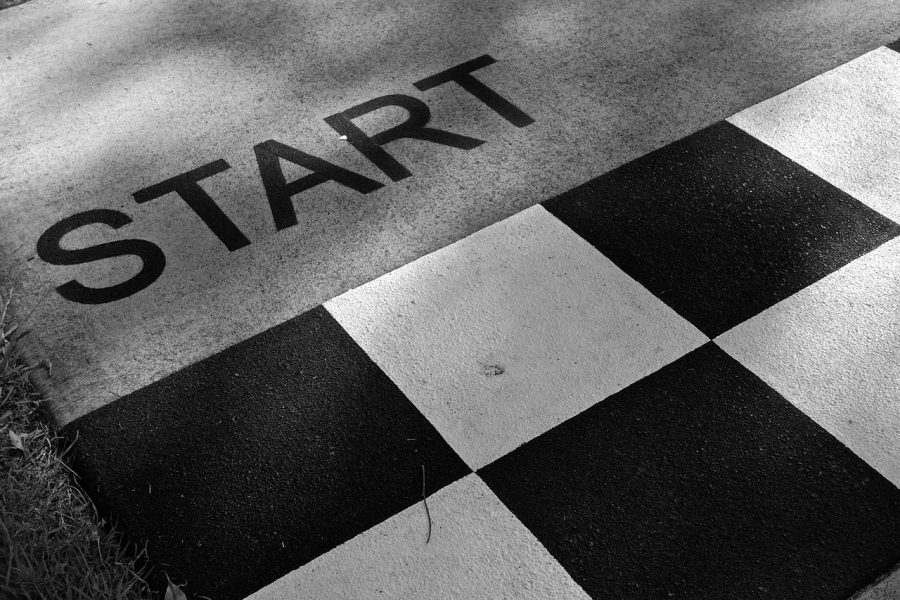 Ethereum Classic’s next network upgrade, Agharta, is around the corner and the foundation has asked its node operators to update their nodes before 12 January, scheduled for the deployment of the updated protocol. The announcement was made on 8 January and warned users about the nature of the upgrade, stating,

“Node operators must update their nodes to stay in consensus with the rest of the ETC network.  To be crystal clear, this is not a contentious hard-fork.   There is no group within the ETC ecosystem who oppose these changes.  “New coins” will not be created.  This is a routine protocol upgrade.”

As per the blog update released by ETC, Agharta will add Ethereum’s Constantinople opcodes to the ETC mainnet. One of the improvement protocols added by Constantinople is CREATE2 which, when added to ETC, will enable the use of state channels implementation. However, unlike ETH, ETC will stick with the Proof-of-Work algorithm and according to the founder of ETC Labs, James Wo, it isn’t looking at PoS in general.

In an interview with AMBCrypto, Wo had said that PoW is a completely decentralized blockchain, adding that with a PoS kind of mechanism, a party can hold over 50% of the supply, making the blockchain more centralized. He added,

“So if we take that into consideration for sure, we are going to stick to PoW provider platform where it’s basic, very good and solid basically a technology that they can trust on and rely on. They can build different kinds of applications on the PoW version of the blockchain.”

Meanwhile, the Agharta update statistics reflected that 36.4% of its clients are ready for the update. Ethereum Classic clients are also getting prepared, with Parity-Ethereum noting figures of 50% ready and 50% not ready, at press time.

While only two block explorers were marked ready, only three exchanges, namely, Bitflyer, Coinbase, and KuCoin, were supporting the update out of 48 mentioned exchanges.

Related Topics:Aghartaethereum classic
Up Next

Global CBDC will pose a ‘Power of many, Use of one’ problem