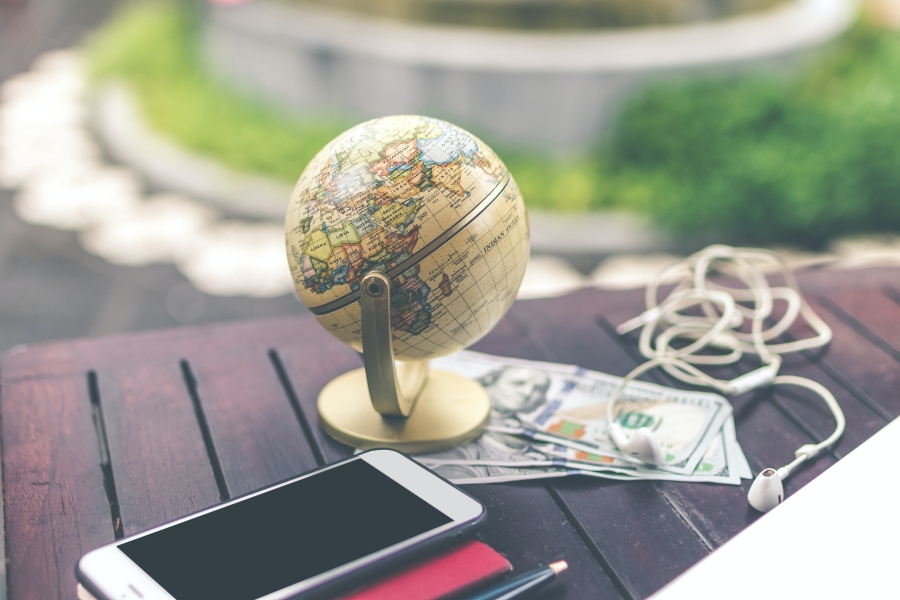 Leaders of G20 met on Friday, and have reportedly agreed to set strict regulations for stablecoins like Facebook’s Libra. They warned that the issuance of stablecoins should disallowed until the risks they pose to global economies are addressed.

This decision was made after the Working Group of the G7 published their report on stablecoins and the potential problems they could create if they were to be distributed globally by private companies. In a statement issued after the meeting, G20 leaders said,

“Such risks, including in particular those related to money laundering, illicit finance, and consumer and investor protection, need to be evaluated and appropriately addressed before these projects can commence operation.”

In a press release, they also asked the IMF to examine macroeconomic implications, including monetary sovereignty issues in its members of global stablecoins while acknowledging potential benefits of financial innovation.

“We agree global stablecoins give rise to set of serious public policy and regulatory risks. Risks such as money laundering illicit finance, consumer and investor protection, need to be evaluated, addressed before stablecoin projects can commence operation.”

While a report from the European Banking Authority stated that crypto-assets typically fall outside the scope of current EU financial services regulation, exceptions do exist for those classified as financial instruments. The European Commission is also conducting an analysis to see whether action is necessary and effective with regard to digital assets, while the Department of Finance said that it was premature to suggest new policy and that they are fully engaged with working groups set up by the G7 and G20 to monitor Libra.

Haruhiko Kuroda, Governor of Bank of Japan said that the G20 will discuss how to regulate stablecoins based on proposals received from standard-setting bodies like the FSB and FATF, who are expected to report to the G20 on what they find regarding stablecoins next year.

Further, AFP reported that France, Germany and Italy will be working together to block Libra. Bruno Le Maire, finance minister of France, told reporters at the annual World Bank and IMF meeting that Libra is not welcome on European soil. He added,

“We will take steps with the Italians and Germans because our sovereignty is at stake. All Facebook would have to do would be to decide to use more or fewer dollars or euros to affect the exchange rate between the euro and the dollar, and thus have a direct impact on trade, industry and nations which use the dollar or euro as their base currency. The right answer is not a private digital currency under the control of one of the largest multinationals on the planet.”

All this indicates that Libra will face major regulatory hurdles, and as more countries join the movement to arrest Facebook’s progress, the social media giant’s proposal for a 2020 launch is becoming increasingly less likely.

Ethereum optimistic with formation of ascending triangle and falling wedge