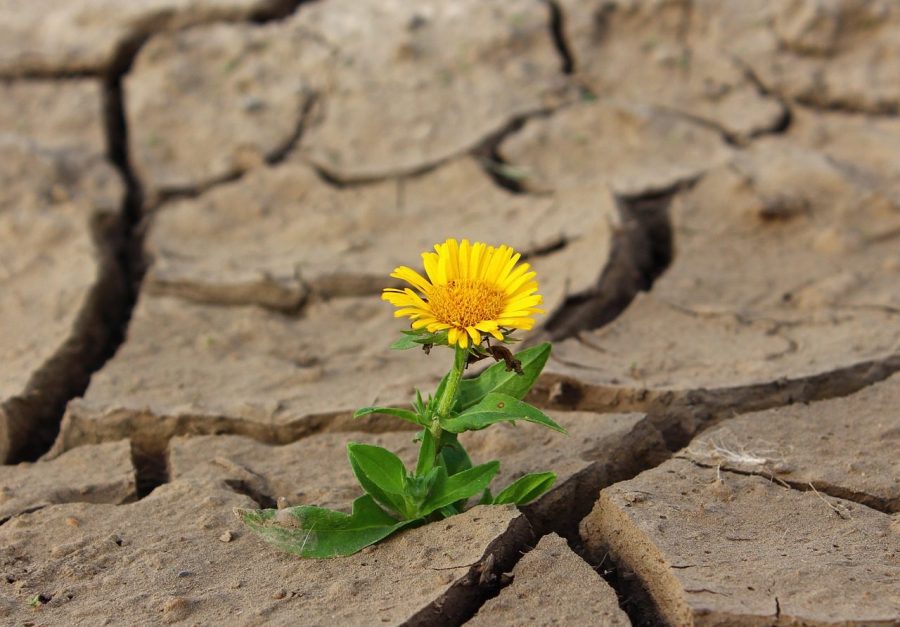 XRP briefly breached the psychological $0.30 mark on October 17th, a level unseen since the coin fell sharply after September. Could this be the long-awaited revival for the XRP bulls?

XRP’s surge could be hindered by formation of an ascending channel pattern, which could lead to a potential price breakout in the downward direction in the near term. Even as the coin surpassed the crucial $0.30 level briefly on Oct 17th, the coin could find itself breaching immediate support points formed by moving averages.

XRP price was firmly supported by 50 moving average since the start of an uptrend on the 4-hour chart. Support points for the coin stood at $0.282 and $0.273, at press time. A breakout to the upside would mean challenging crucial resistance point at $0.30 and a subsequent barrier at $0.34, a level untested since July this year.

MACD line rested below signal line indicating possibility of a bearish phase for the coin, while RSI continued to project bullish buying sentiment among investors in XRP market.

XRP’s price has been resisted by formation of the ascending channel pattern and MACD indicator which could potentially hinder a price breakout to the upside. Despite moving averages aligning with the bulls, the coin continues to struggle to gain significant upward momentum.