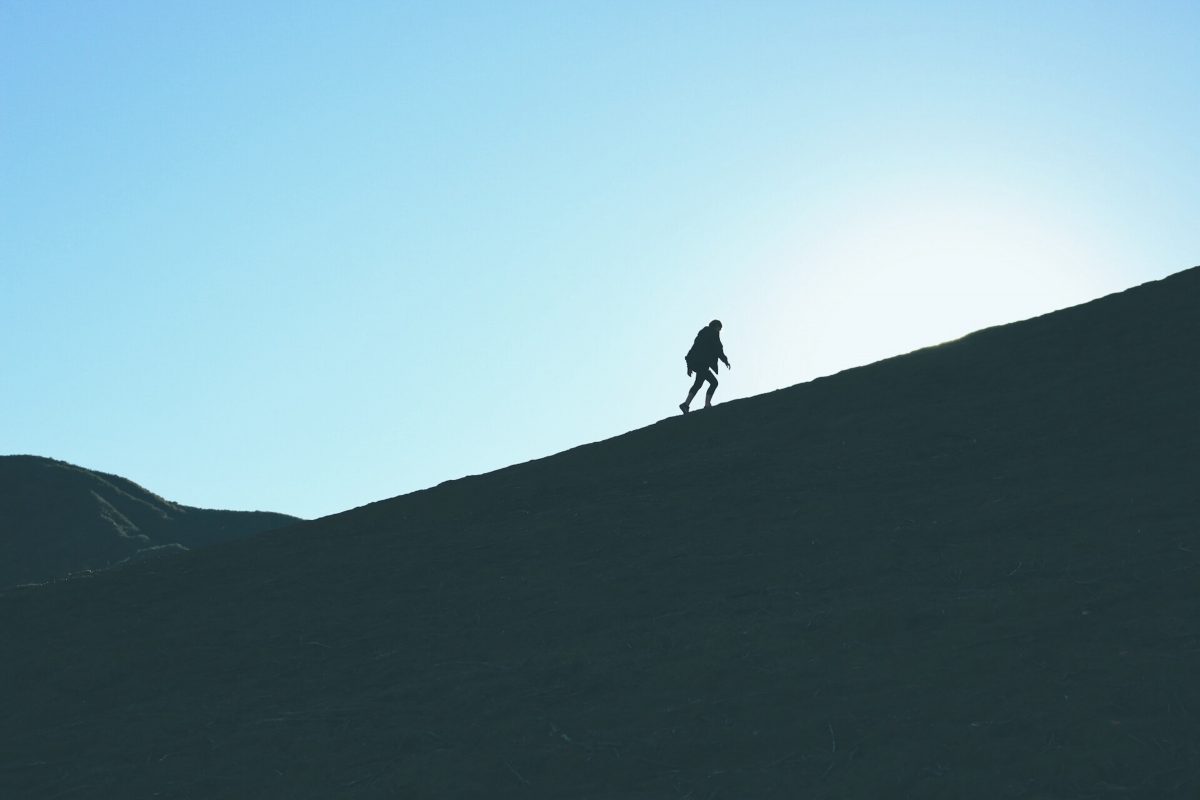 For most altcoins, the past couple of weeks weren’t necessarily the best. However, after enduring a harrowing mid-March, it looks like their fortunes may be beginning to reverse. While their present price action is far from where most altcoins were at the start of the year, recent price surges have come as a welcome change. Over the past few days,  cryptocurrencies such as Monero [XMR], VeChain [VET], and Tezos [XTZ] have all once again recorded crucial gains.

Amongst the altcoins that surged in price over the last week, one of the biggest winners was Monero.  The cryptocurrency has cemented itself in the domain of privacy-focused coins and it continued to go on an impressive run, registering an over 50 percent increase in price. Over the past 7 days, Monero saw its trading price rise from $34 to around $53. At press time, XMR was trading at around $50.

At the time of writing, Monero had a market cap of around $873 million and witnessed a whopping 8.57 percent increase in its price over the last 24-hours, with a trading volume of $167 million.

For VeChain, the majority of 2020 has been rather lackluster. A month ago, it was announced that crypto-exchange Bitrue and the blockchain and crypto-investment firm CREAM were to help in the development of the VeChain blockchain. However, such efforts still didn’t make a lasting impression on the price.

The past week, however, tells a remarkably different tale. VET registered close to a 34 percent increase in its price since 19 March. In over a week’s time, the price rose from $0.0024 to a trading value of $0.0031.

A week ago, Binance.US announced that Tezos had been listed on its platform for trading. Since then, the coin has recorded a drastic increase in its price. In sync with other altcoins, Tezos also posted significant gains over the past week as the coin surged by over 30 percent. The price of the 10th largest cryptocurrency in terms of market cap rose from $1.3 to $1.7.

Bitcoin could act as bridge currency in Venezuela’s dollarized economy