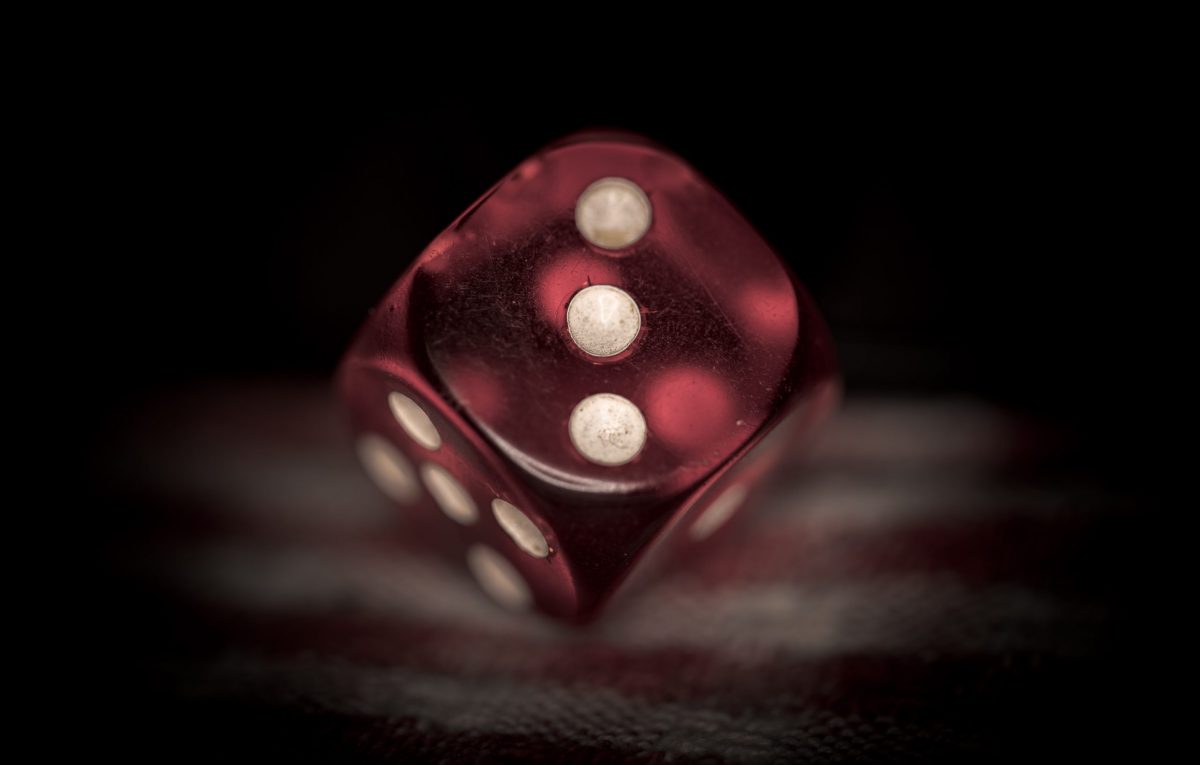 While Bitcoin is currently rallying towards a position above $14,000, the rest of the altcoins are struggling to find their bullish groove.

With most altcoin depreciating over the past 24-hours, the market structure for Crypto.com Coin, Tezos, and Algorand was no different. Facing strong resistance right above their price range, the short-term analysis continued to suggest an air of volatility for these assets.

17th ranked Crypto.com coin registered a 7-day drop of 21.86% in the charts. While a 24-hour drop of 3.09% was pretty significant as well, the asset exhibited the highest weekly drop. Now, a period of positive correction should come forward, it is facing difficulty to breach above $0.080 as its market cap remained under the $2 billion mark.

Market Indicators were elusive towards a bullish trend likewise. Stochastic RSI indicated a continued depreciation for the token which may carry over for the next few hours.

The 50-Moving Average also continued to act as overhead resistance in the recent trading session. However, Chaikin Money Flow or CMF was the only asset indicative of positive capital-inflows at the moment.

For Tezos, the scenario was more or less similar, as the price continued on a sideways movement. At the moment, it is consolidating under the support of $1.90. XTZ had a market cap of $1.35 billion which was supported by an average trading volume of $121 million/24-hours.

At the moment, XTZ’s market indicators failed to suggest a clear trend. Bollinger Bands appeared almost parallel in the chart, meaning a reduction of volatility.

Awesome Oscillator hinted towards bullish recovery but the present momentum was extremely unenthusiastic.

Lastly, the Relative Strength Index or RSI suggested more selling pressure in the chart at press time, but it was open to reversal considering sell/buy pressure have been neutral to each other in the past few hours.

Finally, Algorand continued to struggle in the charts, dropping down to 53rd in the rankings with a market cap of $253 million. ALGO had a similar weekly drop of 17.55% but its trading volume was higher than Crypto.com’s at $56 million, to CRO’s $48 million.

Surprisingly, ALGO’s market indicators pictured a clear bullish trend at press time. MACD indicated a bullish trend over the past 12-hours, as the blue line hovered over the orange line.

Chaikin Money Flow or CMF suggested higher capital inflow with respect to outflows and Bollinger Bands were indicative of low volatility due to converging bands.