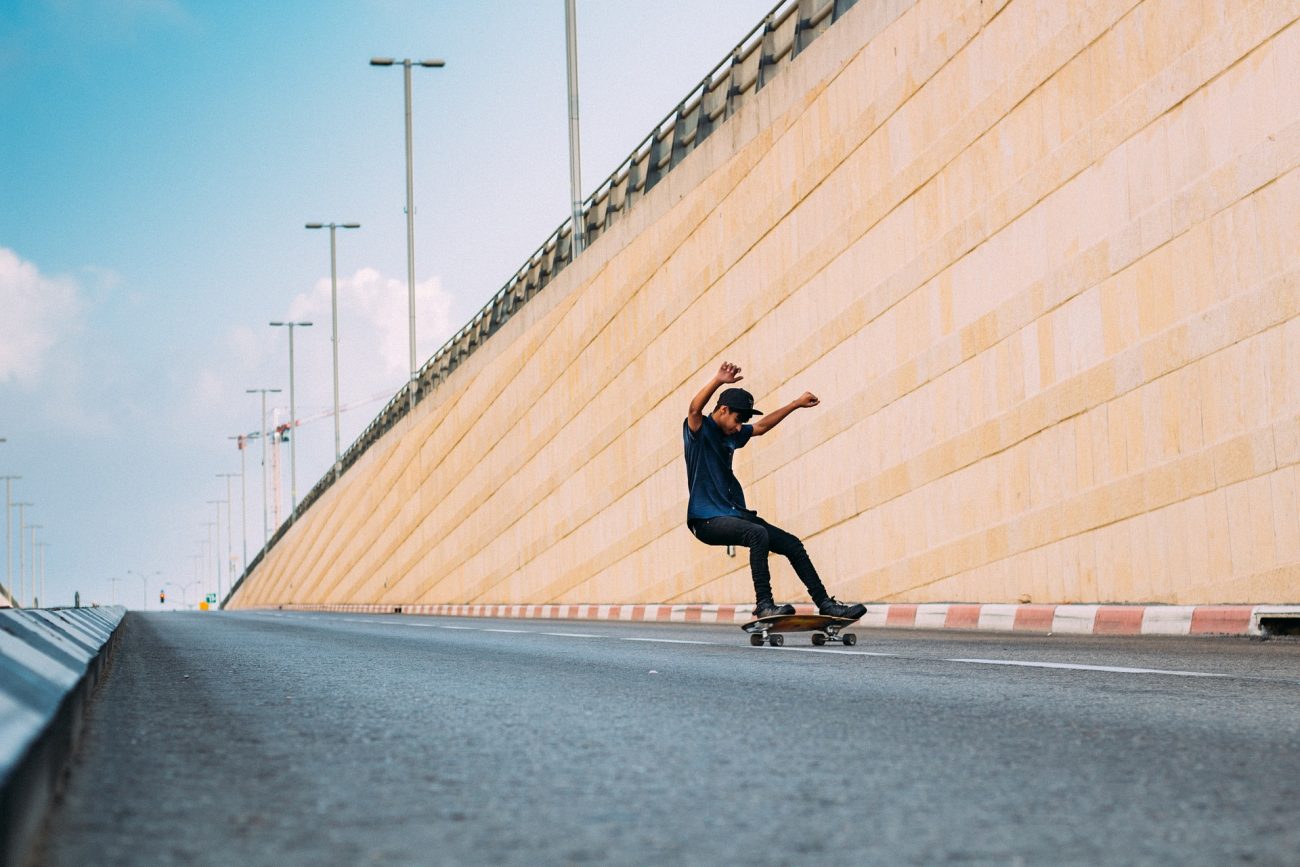 Bitcoin Cash is one of the few crypto-assets in the space to have managed to jump back quicker than other tokens, since the collapse of the market on 12 March.

Since ‘Black Thursday,’ Bitcoin Cash’s value has scaled upwards by almost 58 percent, consolidating at a higher range above $200. At press time, the BCH token was priced in at $222, with a market cap of over $4.1 billion.

Bitcoin Cash’s 12-hour chart pictured a rising wedge pattern that was observed during the first week of January, with the pattern breaking out with a bearish pullback and continuing on its trail between a descending channel. A positive break was expected from the descending channel, but a massive bearish pullback nullified Bitcoin Cash’s 2020 gains.

However, Bitcoin Cash has been one of the quickest crypto-assets to recover in the past two weeks. The token managed to breach its resistance at $164, $185 and $213 by the 19th of March. Since then, the asset has maintained movement above $210 mark, but at press time, a symmetrical triangle remained at the cusp of a breakout. These patterns often exhibit a 50-50 chance for both bullish and bearish movement.

A bullish scenario should allow the token to re-test its immediate resistance at $244 by 1st week of April. However, bearish corrections may flip the trend on its head and the price could possibly face mediation under $200 again.

The point-of-control remained at $179, but according to VPVR, BCH was treading a range with high trading activity, verifying strength at the current price point.

A case can also be made for further sideways movement since symmetrical triangle patterns are sometimes not reliable.

In light of the trend breakout, the Gann Fan indicator noted a largely bullish sentiment from Bitcoin Cash since the fall as the price continued to be above the 1:1 line. Last week, the crypto-asset was above the 1:2 line, something that suggested that the price was moving faster with respect to the market, a development that is often followed with a correction.

With momentum fairly positive for the crypto-asset, Bitcoin Cash may as well breach $244 by end of next week, but a period of corrections looms over the asset.

Bitcoin network expects stability as mining difficulty gets readjusted by ~16%