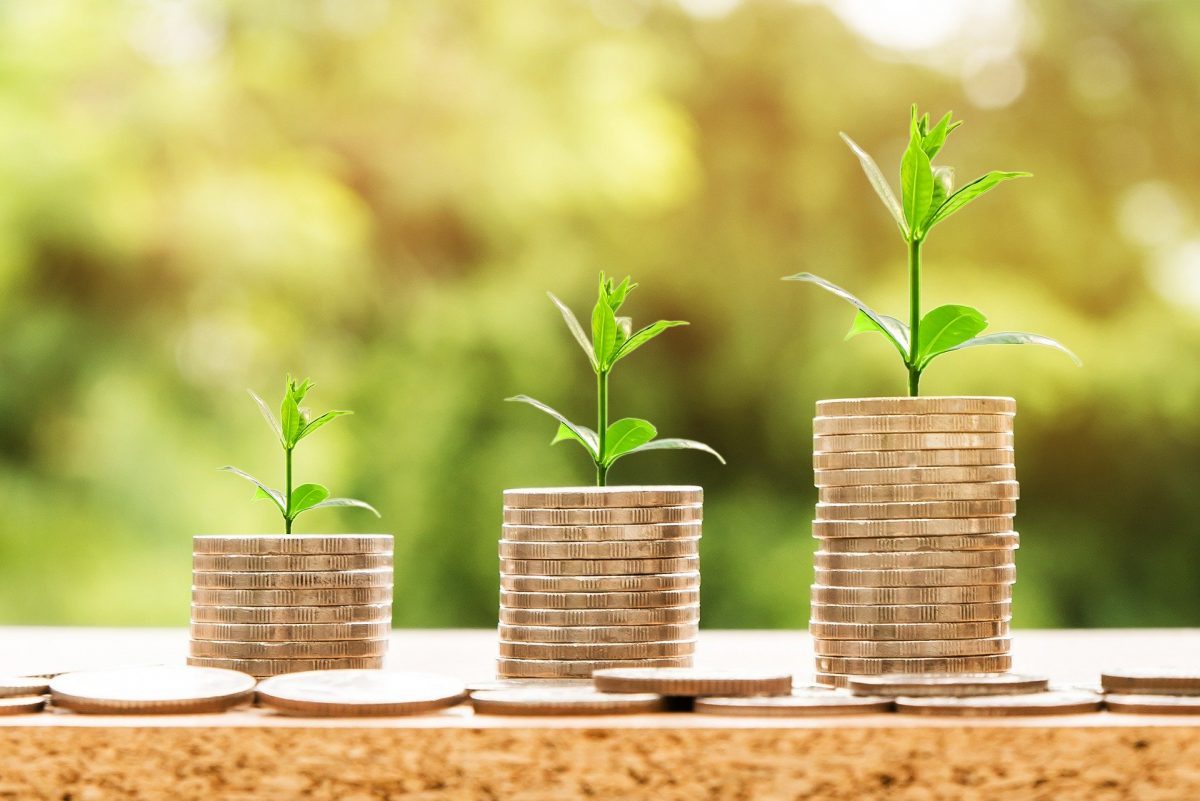 With Bitcoin dropping down to $10,406 at press time, other altcoins were hardly finding any market momentum to facilitate a recovery. Litecoin, Vechain, and Ontology were all under a period of bearish pressure as the assets began to consolidate at a lower range.

Litecoin’s high correlation with Bitcoin has always been its biggest advantage and misfortune. Exhibiting a value of $44, Litecoin’s current price movement pictured the formation of a rising wedge pattern. The resistance at $45 will possibly be tested but another bearish setback is on the cards. With a market cap of $2.88 billion, LTC garnered a trading volume of $1.63 billion over the past day.

Relative Strength Index or RSI suggested a recovery in buying pressure but it is unlikely to sustain a higher and continuous intensity. With the 50-Moving Average putting in pressure from the top, the price is currently dealing with converging volatility as the Bollinger Bands exhibited inwards movement. The immediate support for Litecoin remained at $40.

For VeChain, the last 24-hours have been more devastating than the others. The token suffered a significant drop of 11.04 percent as the market cap dropped down to $736 million in the charts. With an average trading volume of $159 million, the trend seemed extremely bearish for VeChain.

Market Indicators did not paint a favorable sentiment either as Chaikin Money Flow or CMF indicated a rapid depletion in capital inflows. Inflows were still higher than Outflows but the latter was bridging the gap at press time. Parabolic SAR was observed over the candles, suggestive of a continuous bearish trend while Bollinger Bands suggested the increasing volatility with the band propagating quite a bit of divergence.

Lastly, 38th ranked Ontology maintained stronger sideways movement over the past 24-hours. With a drawdown of 5.33 percent, ONT tokens indicated the rise of bearish momentum in its market. MACD indicator completed a bearish crossover at press time with the signal line hovering above the blue line.

However, Awesome Oscillator suggested that momentum was neutral at the moment, with strength visibly absent on both the bullish and bearish side of things.

With a market cap of $429 million, Ontology had a decent trading activity of $202 million over the past day.