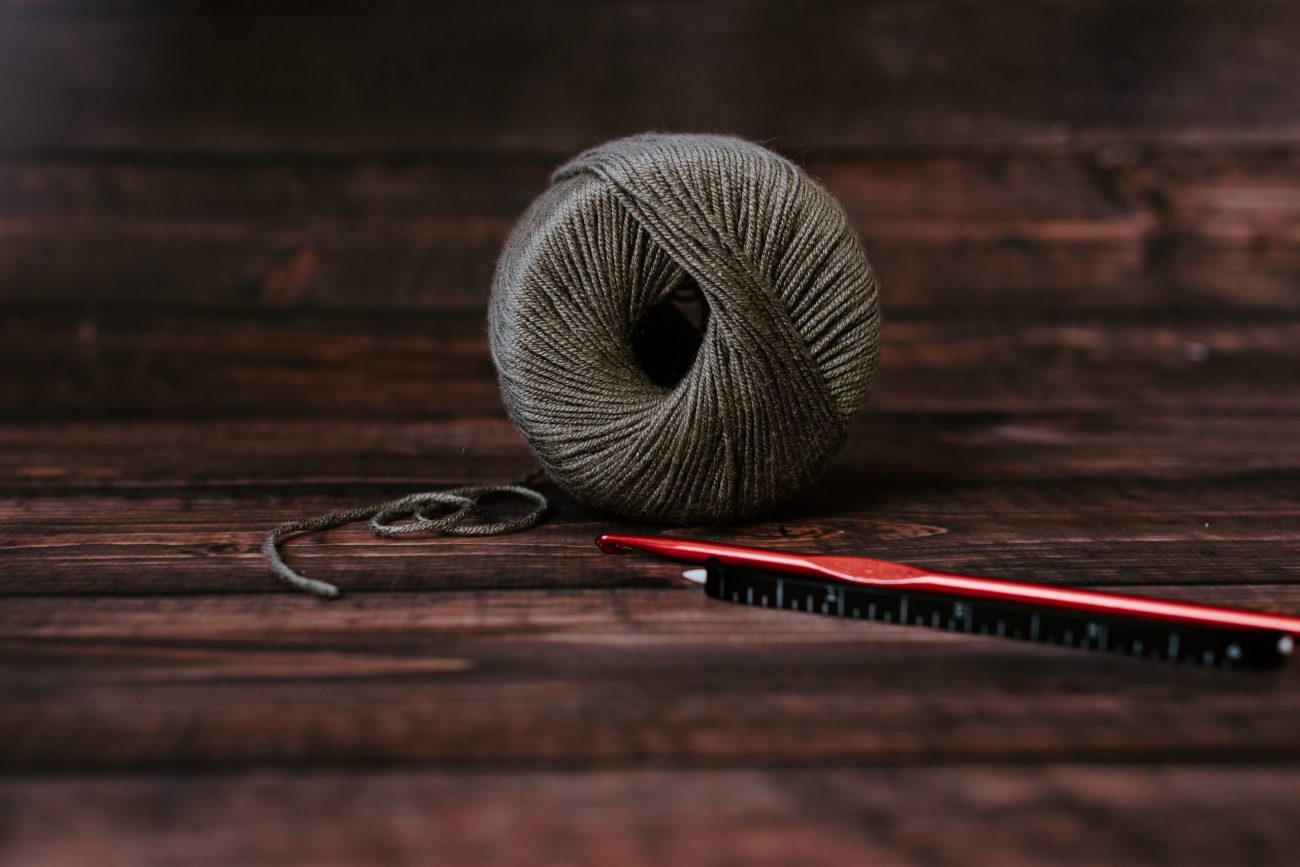 What does this mean?

Anticipated announcements from the coin or insider trading based on such updates could be the reason why people are trading these coins. Consider this – Until a few hours ago, the most leveraged coin was Sushi, following which, VeChain took its place.

While this was in consideration of -ve OI change, let’s take a look at +OI change percent. In this case, it was RSR [a stablecoin] which had the most contracts opened over the last 24 hours.

This flow of RSR was coming from the Huobi exchange. Interestingly enough, the same trend can be seen with VET, both of which have been seeing massive activity happening on Huobi.

As for Sushi, there seemed to be an even spread of OI coming from Binance, FTX, and other exchanges in the crypto-market.

What about Bitcoin and Ethereum?

Since Bitcoin, Ethereum and other top 10 coins in the market have significantly higher OIs, they also have higher liquidity. Hence, overleveraging isn’t really easy with these cryptocurrencies. As for VeChain, it could be just plain ol’ manipulation in play, perhaps, a pump and dump or insider trading in anticipation of an announcement.