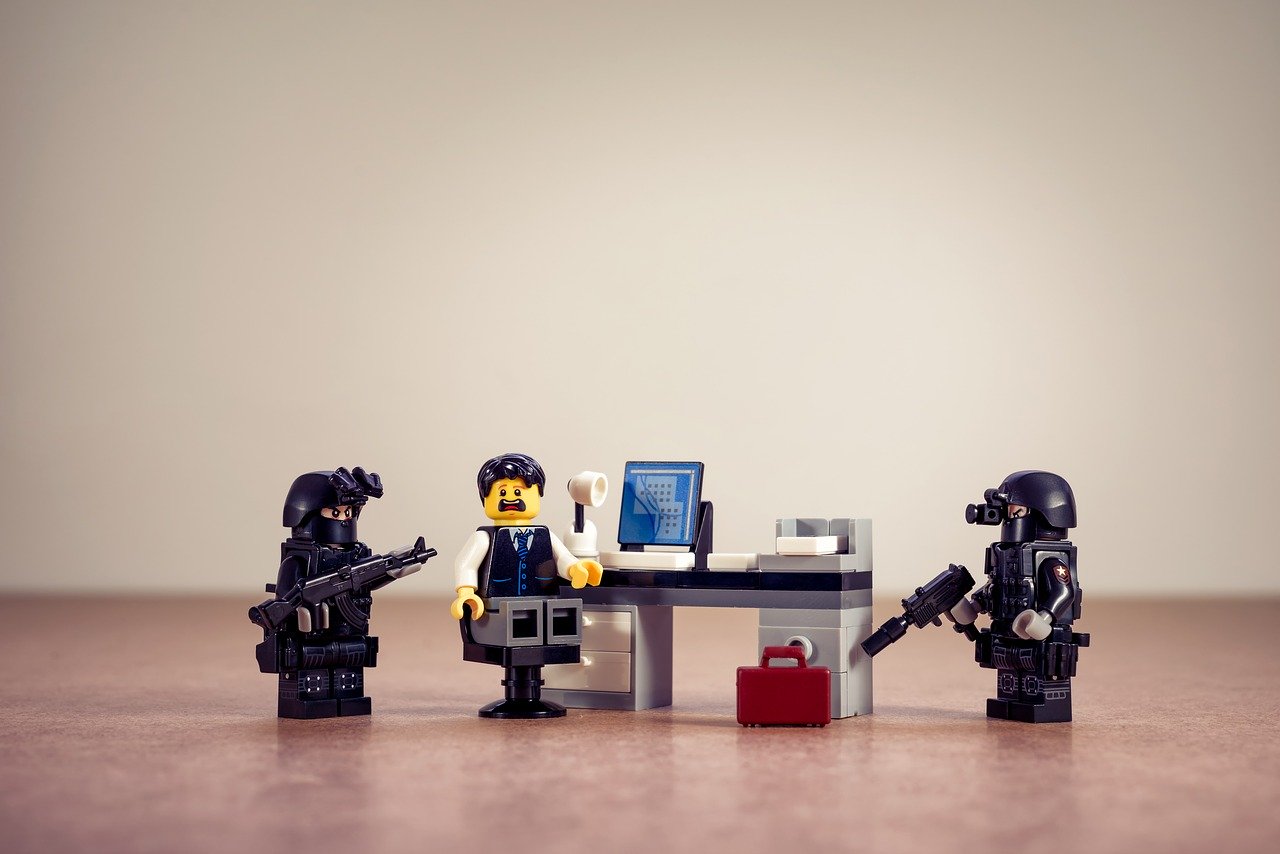 Leaked documents as part of the FinCEN investigation showed involvement of traditional financial firms including one Mayzus Financial Services and its connection to the Mt Gox cryptocurrency hack and theft, in the global financial corruption reports exposed by BuzzFeed News.

FinCEN files contain 36 suspicious activity reports (SARs) on Mayzus Financial Services, which is the most mentioned entity across the entire document leak. Mayzus Financial Services is a UK based online payment processing company that allegedly served clients involved in the BTC-e money-laundering ring. The number of mentions that the firm received can be seen in the image below:

In addition to this, the report claimed that MFS was an intermediary in laundering the cryptocurrency stolen from the Mt.Gox exchange through the BTC-e platform. Moreover, Mayzus Financial Services (MFS) said in a statement in the FinCEN files that among their clients were:

Local Russian media company ForkLog reached out to MFS owner Sergei Mayzus who denied these allegations. According to reports, Mayzus sent his explanations to BuzzFeed reporter John Templon, demanding to remove his company’s name from the publication and also threatened a civil lawsuit to “protect his business reputation.”

Furthermore, in February 2020, Mayzus had told ForkLog that participants of the scheme to launder funds through the BTC-e exchange used bank accounts in the Moscow branch of Alfa-Bank.

In July 2017, the alleged creator of the BTC-e exchange, Alexander Vinnik, was the main suspect in the largest bitcoin exchange Mt.Gox hack, that crashed in early 2014 resulting in the theft of 800 thousand BTC ($ 4 billion at that time). Vinnik is currently in France awaiting trial.

The Financial Crimes Enforcement Network, or FinCEN, is the agency within the Treasury Department charged with combating money laundering, terrorist financing, and other financial crimes. It collects millions of these suspicious activity reports, known as SARs and, according to BuzzFeed, the media company received over 2,000 suspicious activity reports (SARs) that revealed how established banks like HSBC, JP Morgan Chase, Bank of America, American Express, among others have enabled over $2 trillion worth of dirty money to have gone unchecked and how government authorities turned a blind eye to such evidence.

At the time of writing, FinCEN has not yet responded to requests for comment about its investigative findings. It did, however, release a statement declaring the unauthorized disclosure of SARs to be an act of crime. 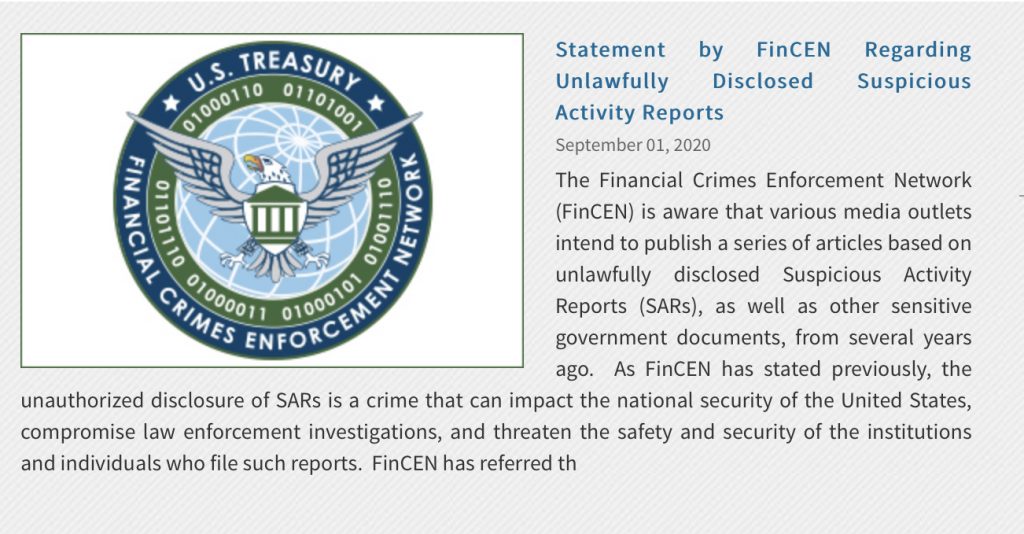