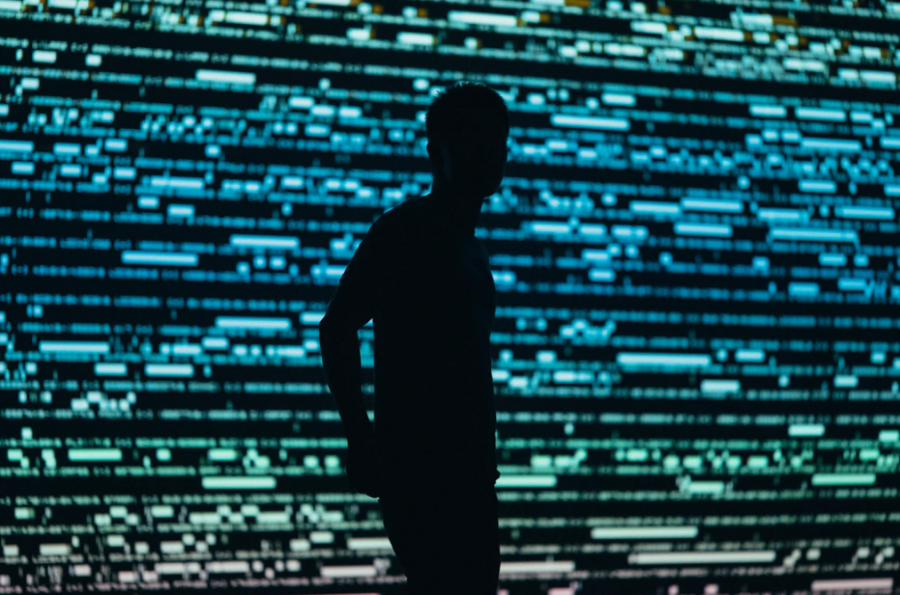 The use of Bitcoin and other cryptocurrencies for criminal endeavors has a long history. From the wild days of the Silk Road to sordid exit scams pulled off during the ICO bubble, the crypto-industry has come a long way.

After years of lawmakers trying to curb and suppress the technology, a few have now finally come to embrace it, with watchdogs around the world now attempting to regulate the space.

Dan Doney, CEO of one of the leading token issuers in the digital securities space, Securrency, appeared on the latest edition of ‘Off the Chain‘ podcast. While supporting the aspect of privacy, Doney said that he believes anonymity in cryptocurrency transactions will only give rise to more illicit activities.

“You can have private transactions and we work our tail off for privacy. But anonymity can’t stand in a setting like this. Because all through human history, when you’ve allowed for anonymous financial transactions, what follows, is untoward [incidents], the kind of things that governments have to step in.”

Doney added that if he wishes, he can easily send $100 million in Bitcoin to someone in Iran or a human trafficker in Thailand. However, this is where the government has to step in. Doney asserted that a similar fund movement cannot happen when it comes to physical money, at least not as easily as in the case of crypto. According to the exec, this problem can be solved by ‘regulated stablecoins.’ He added,

“We are intent on doing regulated stablecoins and we have the tools do regulate stablecoins.”

The CEO went on to say that there are many in the industry who believe that “a managed stablecoin can go wherever it wants to go,” and it only matters “if it crosses into the financial sector.” However, according to Doney, this isn’t entirely true. Doney said,

“I mean it is true now only because it’s happening at small scales, but FinCEN has already said in a look at a certain scale or stepping in here.”