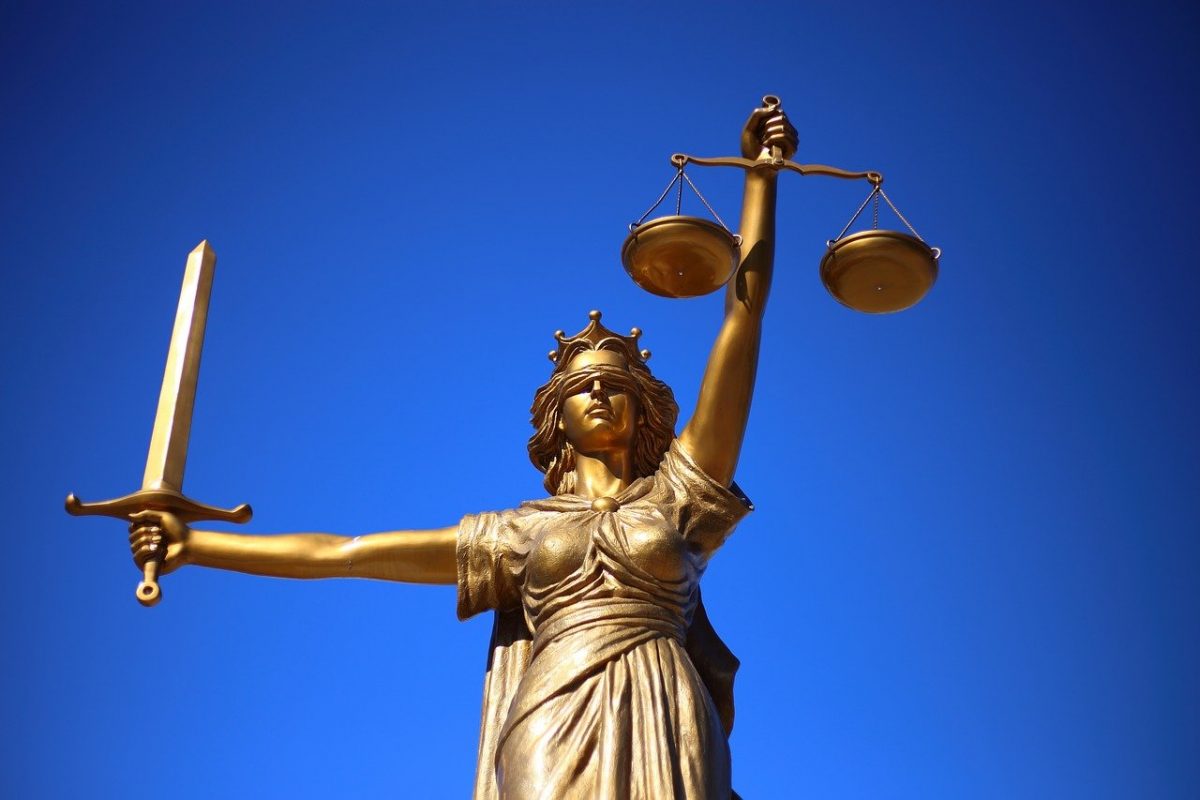 The United States’ Financial Crimes Enforcement Network released a proposed rule change this October that lowered the threshold for Travel Rule information sharing and retention from $3,000 to $250 for all cross-border payments involving U.S financial institutions.

What are the implications of such a rule change? Well, at the very least, as it stands, the proposed new rule will definitely apply to Convertible Virtual Currencies (CVCs). The same was touched upon by CipherTrace in its latest blog.

According to CipherTrace, it would multiply the number of qualified Travel Rule triggers by at least 2.5 times and as a result, over 1 million Travel Rules events could be triggered for US VASPs. That’s not all as an increase in volume and complexity will also significantly spur VASP compliance costs.

As touched upon by Meltem Demirors, Chief Strategy Officer at CoinShares, another implication of the Travel rule amendment is that it would require banks and non-bank financial institutions to verify their customers’ identity, original parties, and beneficiaries of transfers over this amount and transmit this information to relevant counterparties.

However, from a compliance point of view, it is still difficult to define ‘cross-border payments’ in the virtual asset world, seeing as most VASPs are registered across multiple jurisdictions around the world.

It is seemingly for this reason that the FATF, in its virtual asset guidance, decided,

With such a proposed rule change, the FinCEN has indicated that it takes cryptocurrencies very seriously and that the same AML rules that apply to fiat currencies will be applied to cryptocurrencies going forward.