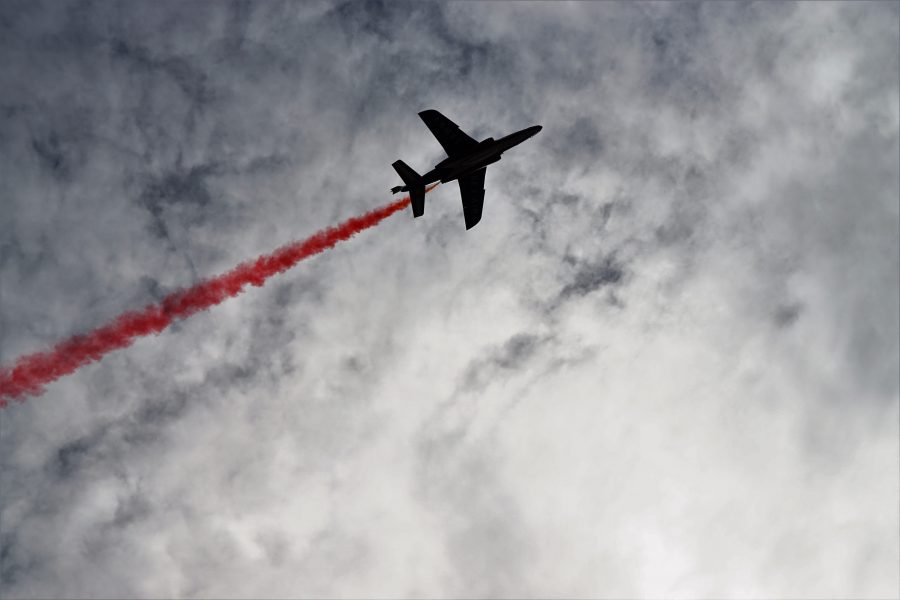 At a recent lecture on financial regulations at Harvard’s Kennedy School, CFTC chairman Heath Tarbert spoke about the role of the CFTC in digital asset regulations, how jurisdiction is divided between the CFTC and the SEC, as well as the regulatory risks involved with regard to cryptocurrencies.

During his talk, Tarbert said that apart from the possibility of a global stablecoin, systemic risk has not really been an issue. He also mentioned that the Financial Stability Board has had multiple discussions regarding digital assets and that it had determined some major problems with a vast majority of cryptocurrencies.

The first problem brought up by Tarbert is how cryptocurrencies could lend to anti-money laundering and terrorist financing, citing a recently-issued joint statement from the CFTC, FinCEN and the SEC. The statement in question declared that regulated entities in the United States have to comply with anti-money laundering laws and the Patriot Act, if they were dealing with digital assets. The second issue, according to Tarbert, is investor protection.

“These ICOs, where people are issuing cryptocurrencies, may be nothing more than fraudulent schemes.”

“If it’s just a commodity, we don’t necessarily have regulatory authority but we do have enforcement authority. If you have fraud in a commodities market that was not on a futures exchange, it could nonetheless affect the stability of the futures markets.”

He added that, in theory, the CFTC could go after cryptocurrency exchanges which are not registered with them in cases of fraud and manipulation, despite the exchange not necessarily being required to have registered with them. Tarbert also spoke about how the definition of a commodity is very broad, claiming that, “movie tickets are carved out of the definition of a commodity.”

Tarbert also explained how, technically, a security is also a commodity, but gets kicked out of CFTC‘s jurisdiction into the SEC’s jurisdiction as soon as it becomes a security. However, he also noted an exception to this, claiming that if the product in question is a securities future, the CFTC and SEC have joint jurisdiction.

Tarbert boiled down the difference between the two to essentially how the product being invested in determines its value — whether the asset is a store of value in and of itself, or if its value is determined based on the efforts of others. He added,

“It’s much more complicated than that, but that’s the big picture.”

Blockchain company Saga announces token as an alternative to Libra