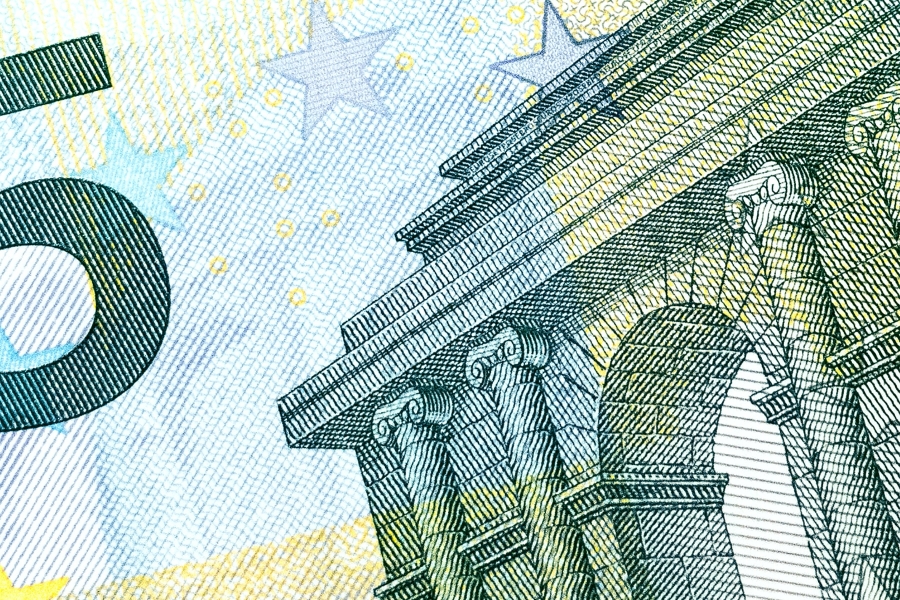 On October 21, director of the Financial Crimes Enforcement Network (FinCEN), Kenneth Blanco, spoke at the University of Georgetown. During his speech, he stated that Fintech firms offering anonymity to cryptocurrency users would also be subject to anti-money laundering (AML) laws.

“The expectation is that you will comply with existing regulation.”

Earlier this month, FinCEN, in a joint statement with the United States SEC and CFTC, said that firms involved with digital assets are subject to the Bank Secrecy Act. Less than a month ago, Blanco had also criticized Fintech companies for ignoring the role of financial data aggregation in synthetic identity fraud.

“Don’t tell me you can’t figure out how to comply. You may not want to, but that’s a totally different reason. The expectation is that you will and that you can. We know you can.”

During his speech, he confirmed that an AML program is required for any new payments provider with plans to grow, and whether they were a “stablecoin, centralized, decentralized — doesn’t matter.” According to Bloomberg News, he said,

“You’ll still have to be able to comply. If you don’t want the industry to grow, then don’t comply all. But that’s going to be a problem — a big problem.”

Blanco’s main target had been anonymous payment mechanisms that could potentially cover up criminal activity, bringing up the opioid epidemic and human trafficking facilitated through untraceable cryptocurrency transactions.

“Whether it’s opioids or human smuggling on the other side, you want to know who that person is [on the other side of that transaction]. There should be transparency about who is involved. All we’re asking for is name, address, account number, transaction, recipient, and amount. So when you tell me you don’t know who’s on the other side, you’ve got a big problem. Because you are required to know, and that is what our expectation is going to be.”

While the FinCEN director did not explicitly  the elephant in the room, Facebook’s proposed cryptocurrency Libra, he said that there is a misconception within the community that stablecoins are different from other cryptocurrencies. According to Blanco, FinCEN does not distinguish between the two, adding,

“I don’t see stablecoins as different from any other cryptocurrency. You have to look at what the vulnerabilities are.”