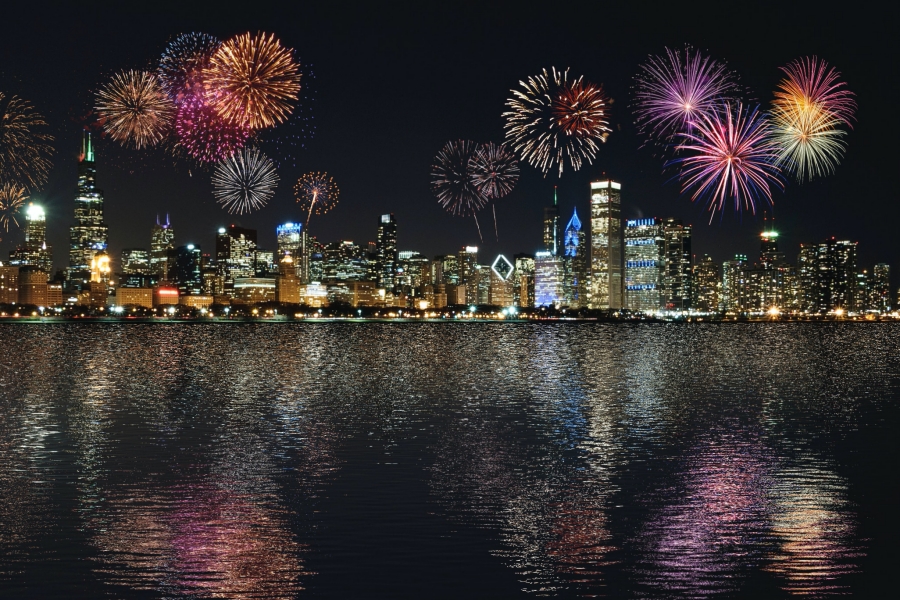 At a panel discussion conducted by the Chamber of Digital Commerce on October 21, Illinois congressman and member of the Congressional Blockchain Caucus, Bill Foster, spoke on cryptocurrency legislation and his experience with policymakers.

“One of the first questions asked by policy makers is what we do about problems with illicit financing and to what extent traceability is desirable or undesirable in different assets.”

Foster said that most cryptocurrencies are pseudonymous, and can pose significant issues to law enforcement trying to follow the money. He also mentioned how different crypto-assets have different levels of traceability, citing Bitcoin transactions as being “arguably kind of traceable now,” and that Monero is advertised as virtually untraceable. According to the Illinois congressman, it is important to empower agencies like FinCEN and the FBI with the tools they need to combat illicit financing, without crimping the revolutionary applications of blockchain.

“When I had a briefing on this specific subject on by the FBI last week, I realized how advanced this cat-and-mouse game is, with very smart cats and very smart mice. I believe that the good actors in this industry have vested their shared interest with policy makers to ensure that the activities enabled by blockchain are the positive ones.”

Talking on the topic, Bittrex chief compliance officer, John Roth, said that more than simply being a matter of value transfer, it is also a matter of storage and transfer of data in very secure ways.

Roth said that the way it would be done will be revolutionary and that the space is appropriately heavily regulated. He also mentioned how Bittrex is not only compliant with federal regulations, but also state-side requirements with regard to safety soundness, consumer protection and privacy. He also spoke about the blockchain alliance, and how it started quite early on in the cryptocurrency industry.

“It started with this idea that there needed to be a partnership between industry and law-enforcement to tackle some of the unique issues that cryptocurrency has with regards to tracing and AML issues. Like the movement of traditional money, there’s always a digital fingerprint that allows law enforcement to look at the criminal movement of money.”

He further stated that digital currencies have even more fingerprints than traditional money, and the idea that blockchain is pseudonymous is not actually true, citing the child exploitation business takedown which occurred last week.

“You can trace these transactions in ways that are really unavailable in traditional currency or financial circles. What the blockchain alliance attempts and succeeds at doing is having an interface between law enforcement and the industry to talk about these issues and ensure that there is a free flow of information.”

With regard to how they are tackling issues like wash trading, Roth said that while banks use SWIFT, which transfers the identity information at the same time as the value, they’re still wrestling with the problem.

“We’re making good progress on it because we have a lot of smart minds on it and hopefully, we’ll have a solution to it.”