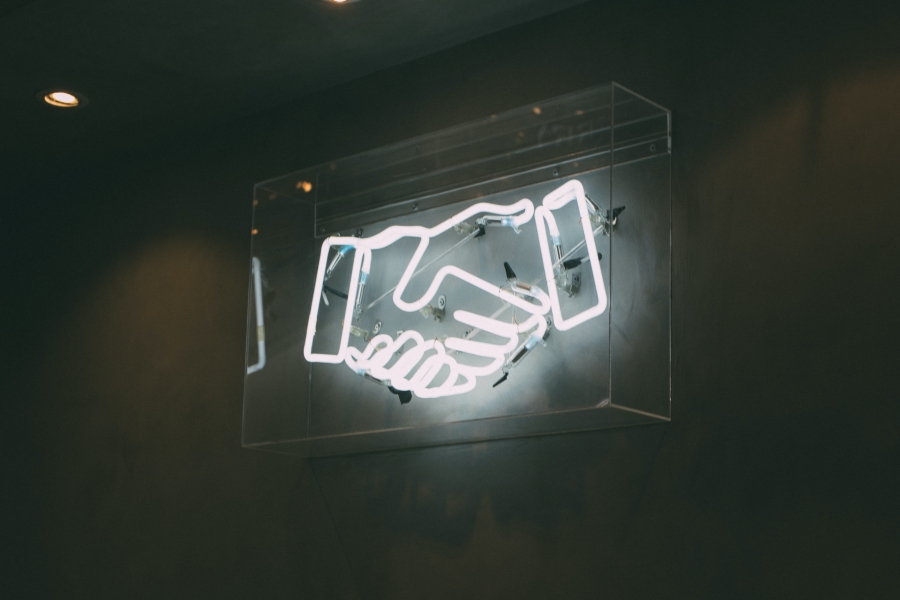 On the most recent episode of The Scoop Live podcast, The Block’s Frank Chaparro spoke to president of Fidelity Digital Assets, Tom Jessop, a man hailed by CoinDesk as the man who could, “”bridge the gap between Wall Street and Crypto.”

During the interview, Jessop spoke about how custody is a base requirement on the hierarchy of needs — something that needs to be delivered for people to have a sense of safety and soundness. “Everything else evolves on top of that,” he said, “whether it’s trading or other services we build.”

“We are an organization that’s been around for decades, and we’re not necessarily thinking about the next 18 to 24 months, really thinking about three plus years in terms of the evolution of the space, and what it potentially means for financial services at large.”

Jessop also spoke about a recent Bloomberg article, which reported that 70 crypto funds had gone out of business. He said that Fidelity doesn’t really focus on them as much as they focus on their movement forward, and the new business coming in. He also stated that the diversity of clients and why they’re interested in the space is a better leading indicator of interest than the ebb and flow of early-stage crypto funds.

The Fidelity president further asserted that the firm was neither a prime broker nor a broker-dealer, and said that what they offer now is custody and execution services. He also said that Fidelity would be on-boarding their first exchange in January, but refused to comment on which exchange it would be.

With the rising number of firms offering custodial services, Chaparro asked if the market would be able to sustain so many of them. According to Jessop, while custody is a basic function requirement in this space, it is not the only value-added service they can provide to clients. He also spoke about how Fidelity has done significant work toward getting third-party audits of their controls and security framework, which resonates well with traditional investors.

“There are gonna be clients where that does not appeal to them, and they’re going to look at other factors, whether it’s some sexy underlying technology or fees. And that’s fine. This is not a zero-sum game just yet. We are still very early in this space.”

Jessop also said that the nature of digital assets is that they’re still sovereign, with the ability to be held in self-custody. He also mentioned how custodians provide services other than safekeeping, and that finding ways to leverage the traditional and the familiar in order to bring new things to a certain group will be very important in effecting the transition from self-custody to custodial services.

“One day we’ll wake up and, you know, folks will be much more comfortable with this. They’ll have better developed theses around these investments. They’ll demand different types of services.”

He also said that the underlying liquidity in the markets right now would not support billions of dollars in new capital coming into Bitcoin, and that large investments and movements tend to cause investors to think twice about how they’re affecting the market.

“From a liquidity standpoint, there’s a lot of work that needs to be done.”

More banks could venture into digital assets through crypto-custodial services