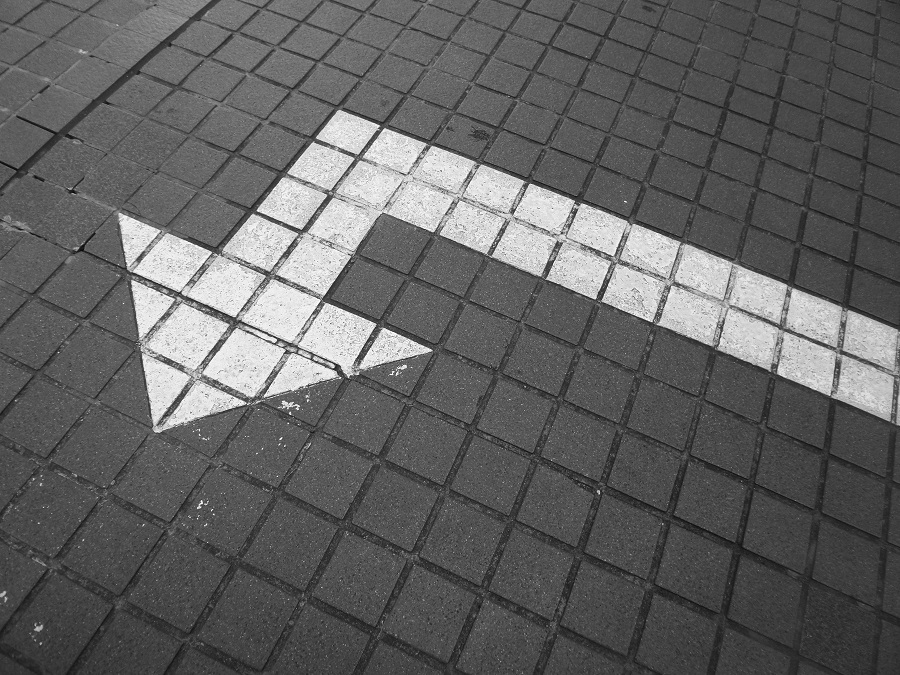 Trace Mayer, a YouTuber, and host of Bitcoin Knowledge podcast spoke with Peter McCormack on What Bitcoin Did and addressed the upcoming Proof-of-Keys [PoK] and other important aspects related to Bitcoin and the ecosystem.

Mayer, the person behind the Proof-of-Keys movement, spoke about the last event and how it helped spread awareness and take back control of people’s funds. Since the first PoKs event, a lot of exchanges have shut down and a lot of users might have noticed, said Trace Mayer. He added that if this was being done every year, it would be easier to keep track of the funds.

Speaking about interesting things that came out of the first event, Mayer mentioned that he would like to know where Gerald Cotten’s Proof of Keys is and how nobody has seen the body or the private keys. He also mentioned the ‘exorbitant lifestyle’ and the ‘crazy trading’ that took place in the exchange’s background as an example of how all of this could be avoided if people would understand the simple concept, ‘not your keys, not your coins’.

Extrapolating, Mayer added that if the Proof-of-Keys was done on a regular basis there wouldn’t be a need to ‘trust’ exchange with coins and hence this would eliminate the risk of losing your coins.

“And it’s better to just you know the best way to deal with a problem is to avoid it.”

There have quite a few mishaps when it comes to exchanges in the nascent yet budding field of cryptocurrency, take, for example, the earliest and the most known hacks, the Mt. Gox, or the Bifinex exchange, that was hacked on two separate occasions, or the most recent yet alluring loss of millions of funds, the QuadrigaCX. Cryptocurrencies, in general, cannot be hacked; but the exchanges, are online and hence vulnerable.

Mayer’s movement/event addresses this core issue with exchanges having a fractional reserve. With events such as the Proof-of-Keys, it would put exchanges, often the point of failure on its toes, as the users would go on a bank run, forcing the exchanges to give the users’ funds back.

With regards to the push back that Mayer received from the first event he said:

“What unintended negative consequences? They get to stress test their withdrawal systems, they get to polish up their withdrawal policies and procedures. And if they’re not playing A-game basketball, they need to get on the bench. So, I don’t really see a lot of downsides to it and maybe you’re paying a couple of cents in transaction fees, but you know you get some intrinsic reward out of that because you know that you’ve accomplished something.”

Fidelity likely to on-board an undisclosed exchange in January