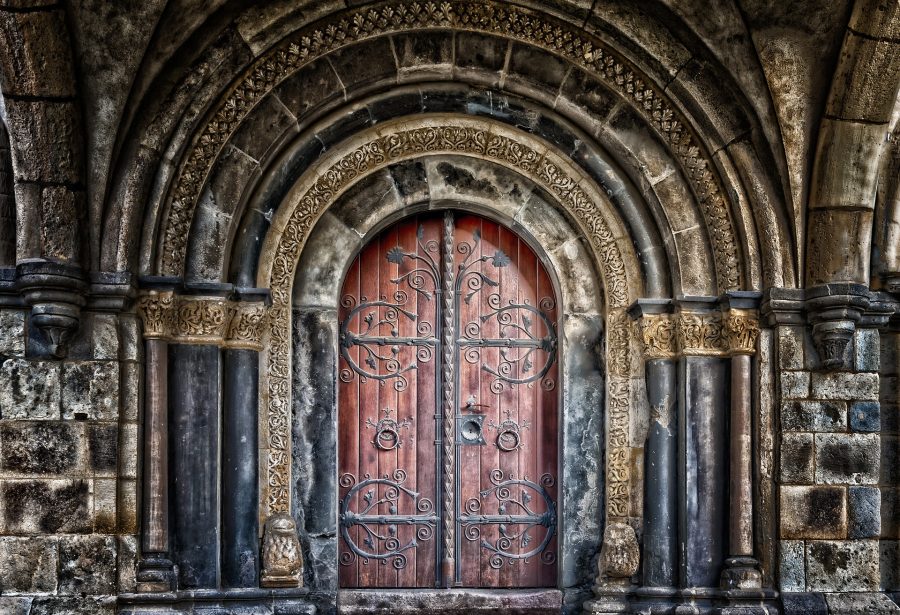 2019 will be recognized as the year when institutional investors entered the cryptocurrency space. Over the course of 2019, legitimate interest from Fidelity Investments and ICE’s Bakkt built a significant portfolio in the digital asset industry with Bitcoin.

However, according to the San Francisco-based Crypto Fund Research, this sentiment may not be shared by a majority of investors.

Data curated by the research firm suggested that around 70 crypto hedge funds that catered to wealthy individuals, family offices, and pensions had shut down in 2019, raising an argument against the idea of increased institutional involvement in the 2019 crypto-market.

The volatility in the space has been significant in 2019. Bitcoin and many other digital assets recorded a prominent hike during April-June 2019. However, a radical shift in the second half of the year now has certain crypto-assets struggling to stay just above their year-to-date lows. Although Bitcoin’s movement has been positive over the course of the last 12 months, Bitcoin has suffered a slump of 55 percent since it hit its yearly high in June 2019.

With regards to the situation, Nic Carter, Co-founder of Coinmetrics, had stated,

“The market is definitely retail-driven and will remain so for the foreseeable future.”

Many in the community speculate that regulatory issues have been one of the major factors to have contributed to the hesitance of investors. With Facebook‘s Libra receiving massive flak from the government since its proposed launch, many potential capitalists are taking a step back from the broader digital asset industry as well.

However, Spencer Bogart, General Partner at Blockchain Capital, remained optimistic about the paradigm shift and claimed that Bitcoin was already ahead of the curve. He said,

“To me, the fact that there is any institutional adoption for Bitcoin only 10 years into existence is a radical success and beyond what anyone could have imagined just 3 or 4 years ago.”

China’s crypto-yuan could be too big for blockchain: Report