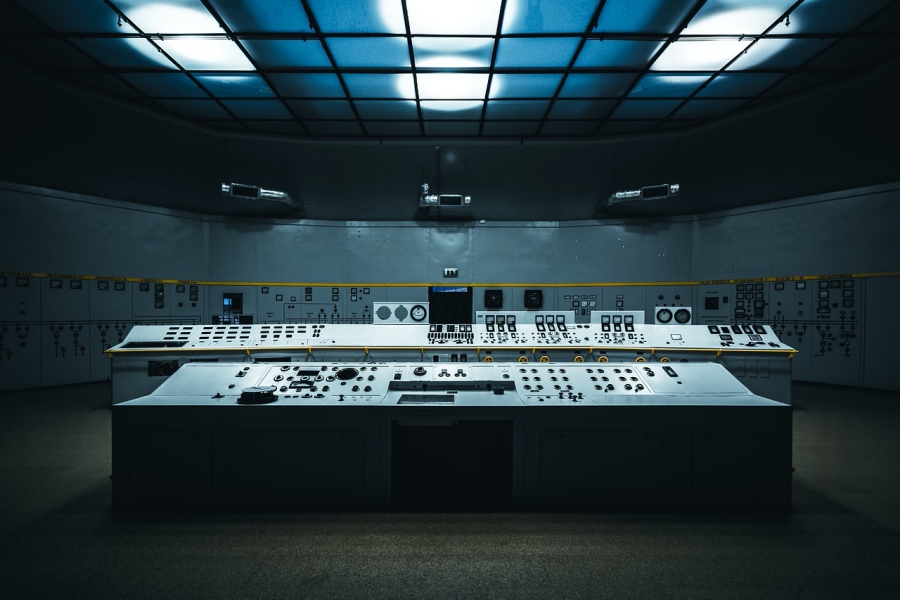 On the latest episode of the ‘On The Brink with Castle Island’ podcast, hosts Matt Walsh and Nic Carter of Castle Island Ventures spoke about recent ICO scams, Jack Dorsey’s activity with Square Crypto, and the effects of staking on a network.

Walsh and Carter first spoke about the ShopIn ICO, where the failing business offered $42 million in security tokens by advertising highly reputed individuals as their advisors, without their consent. They also spoke about how the Department of Justice had charged three individuals this week for running a staggering $722 million Ponzi scheme involving the sale of fake cloud mining contracts and access to mining pools. During the podcast, they also spoke about a bill pending approval in the Netherlands, which aims to punish crypto-scammers with up to six years in prison.

On a separate note, Walsh and Carter spoke about Kraken, and their latest offering to launch staking as a service on the exchange platform, enabling customers to earn proof-of-stake rewards on networks like Tezos. They mentioned how this has become a trend in the space, with exchanges like Binance and Coinbase having also started to offer staking on their respective platforms.

“It seems very logical that the custodians for these assets would bundle in staking. It’s something you expect users will come to demand. There’s definitely questions there in terms of what this means for staked protocols long term, and whether liquidity would accumulate in the exchanges because it’s more convenient to stake there, as opposed to staking individually.”

In terms of how this would affect the industry, they talked about how many exchanges today have come to resemble custodians, and even understand it to be a significant part of their business model. As assets accumulate on these exchanges, they pointed out how the authority on those staking networks would become a function of a small consortium of exchanges and custodians, which is a significant challenge the developers have to reckon with.

Despite certain technicalities hindering most traditional banks from venturing into becoming crypto-asset custodians, the hosts also spoke about how ING’s announcement to offer crypto-asset custody makes, “all the sense in the world.”

“If you’re a custodian of traditional assets, why wouldn’t you look at crypto-assets? Clearly there’s a premium you can make by holding it, and you can certainly charge more for custody for Bitcoin than you could for traditional equity or fixed-income instrument.”

Recently, Berlin-based solarisBank announced that they would be jumping into the crypto-custodial space, with their Managing Director stating that, “all tradable assets will be tokenized in the future.” A recent article by German economist, Philipp Sandner, spoke about how digital assets will play an increasingly important role in the future of the financial sector. and that financial institutions now have tremendous opportunities through their introduction to digital assets via custodial services.

The Castle Island partners also said that there is a real use-case for the less liquid, traditional assets, as well as digitally native assets, and that more security tokens will start to emerge as a lot of the architecture required for Bitcoin custody would theoretically be extensible to tokenized things.

Lightning network, by design itself, is difficult to succeed: Matic COO

Fidelity likely to on-board an undisclosed exchange in January