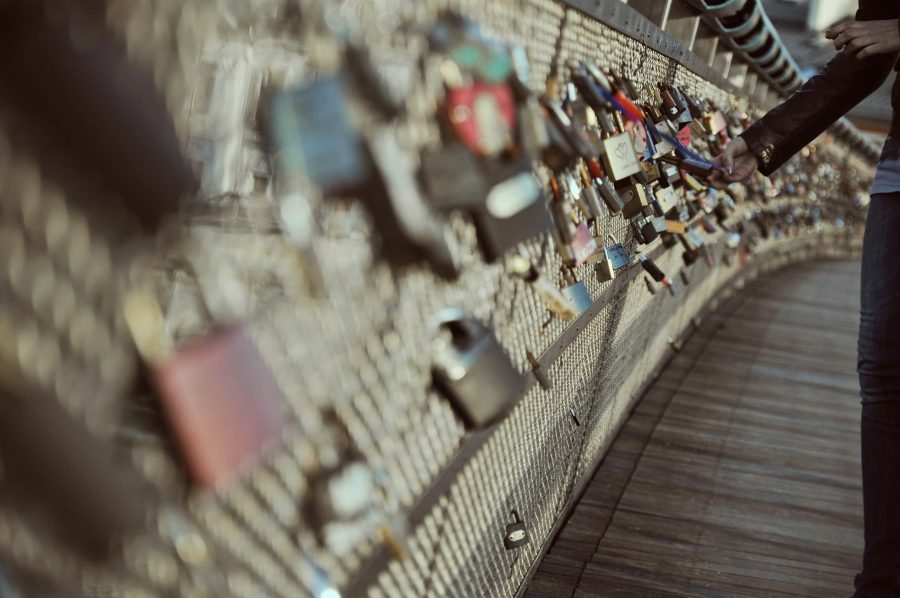 One of the main catalysts to Bitcoin’s adoption in the more fearful financial circles is institutions. Big pocketed banks are the perfect on-ramp for the wider trade of cryptocurrencies, with one prominent harbinger being TD Ameritrade.

But one Bitcoin bull isn’t convinced.

The $26 million deal between Charles Schwabb and Ameritrade would put Bitcoin adoption in dire straits, according to Mike Novogratz, founder of Galaxy Digital.

Speaking at a conference in Miami on January 29, as Bitcoin broke $9,000 yet again, Novogratz stated that the cryptocurrency is set to realize its ‘digital gold’ potential.

The Omaha-based brokerage giant is more bullish than most on digital currencies. Back in April, TD Ameritrade was testing paper-trading of Bitcoin and Litecoin on Nasdaq. ErisX, backed by TD Ameritrade with asset management firm VanEck, was one of the front-runners for the Bitcoin exchange-traded fund [ETF].

But Novogratz suggested that Ameritrade’s push for Bitcoin trading was halted following talks of a merger with Charles Schwab.

While optimistic that institutions will move to rather than away from Bitcoin trading, he is surprised that it hasn’t happened yet. At the aforementioned conference, the Galaxy Digital co-founder stated that Bitcoin adoption at the institutional level is “happening a lot slower than I thought.”

Novogratz isn’t too bullish on the altcoins though, adding that he would go short on everything that is non-Bitcoin.

He concluded by stated that Bitcoin is a “beautiful speculative asset” and its prospects of digital gold “sexy.”  The “crypto-revolution” however, in the investor’s opinion, is “not going to happen.”