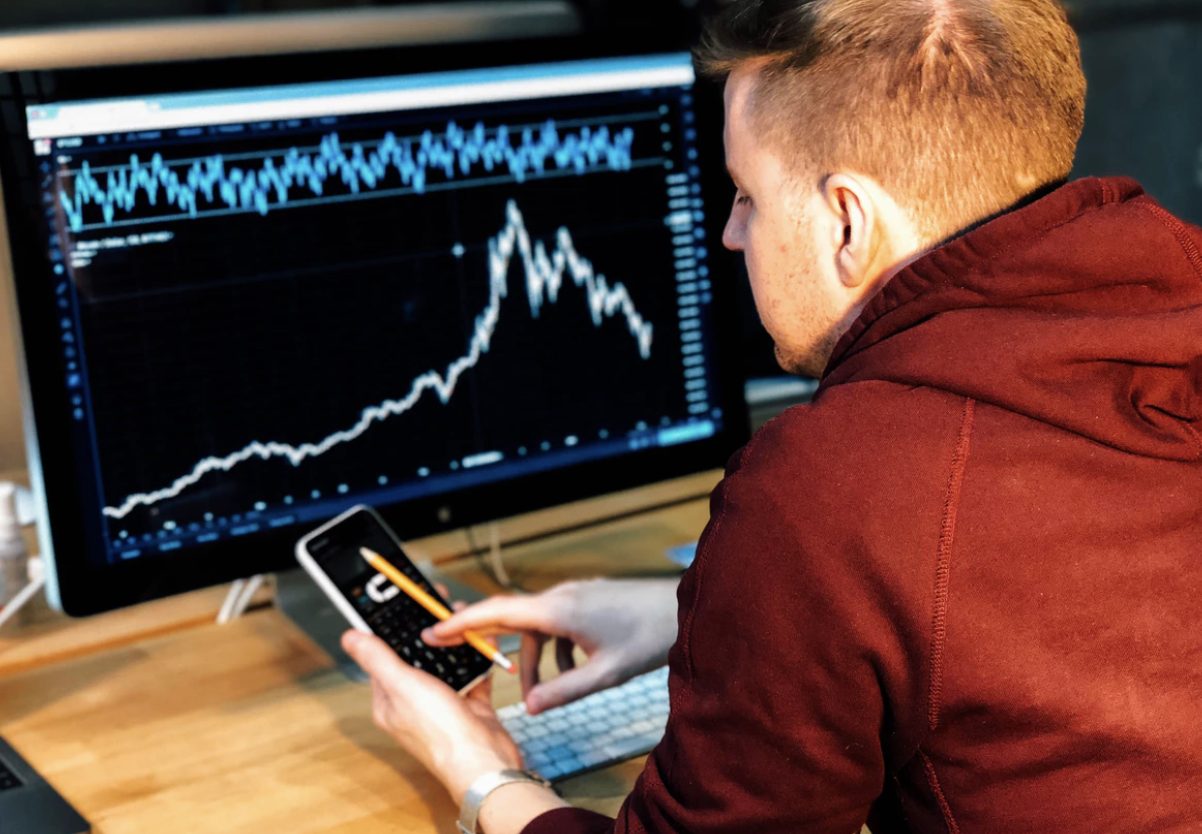 As Bitcoin grows in popularity among mainstream adopters, Head of Fidelity Investments’ Mike Durbin offered a new counter-argument to the trend. According to him, a vast majority of companies are still in the “education mode,” when it came to cryptocurrencies. In an interview with Reuters Digital Assets Week, he said:

In addition, Durbin stated that the growth rate of Bitcoin or digital assets “will follow in that wake of broader alternative investments” and said:

There’s still work to be done there to help advisors understand portfolio construction with these kinds of expressions.

In the same year, president and director of digital funds at Fidelity, Peter Jubber filed paperwork with the US Securities and Exchange Commission to plan to launch a new Bitcoin-focused fund.

The group is often known as one of the earliest mainstream institutional adopters of Bitcoin, with its support for the crypto going all the way back to 2017. A year later, CEO of Fidelity, Abigail Johnson officially admitted that she had been mining the crypto asset, following which, the company began to prepare the launch of its Digital Assets wing.