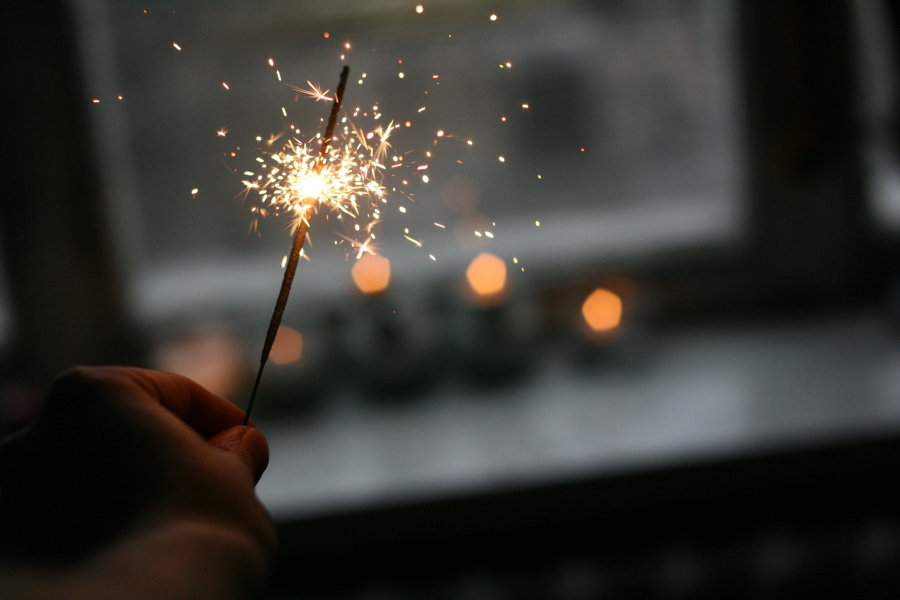 On ‘The Scoop Live’ podcast, Frank Chaparro recently spoke to Fidelity Digital Assets’ president, Tom Jessop, to talk about custodial services in the current market, and institutional entrants into the Bitcoin space, support for Ethereum, and the application of blockchain technology in the tokenization of traditional assets.

According to Jessop, Fidelity is currently routing more toward market-makers than exchanges because they trade in a larger size. “I think right now there’s probably better size liquidity with OTC providers than what’s displayed in an order book,” he said. “That can change.”

Despite generating significant volume, Jessop said that certain investors are more interested in sourcing liquidity over the counter than through exchanges. He added that this is a construct that exists in several markets today, including forex markets to some degree.

The Fidelity president also said that their thinking is not strictly limited to the current set of digital assets, including Bitcoin. Among alternative assets, he said that there has been a slow and steady move for companies staying private longer, to private securities issuance, which would be an interesting asset class given the power of blockchain technology.

Jessop also said that there are a number of banks thinking about bringing private instruments to market as tokens, but that it’s a slow and small area, with the entire stock of outstanding security tokens paying less than $2 billion.

“There’s a lot that’s happening under the waterline that I think we’ll wake up one day and see these things happen happening faster than we think, right? It just takes time. It’s a trickle that hasn’t yet become a wave, but it’s something we’re watching carefully.”

He also said that, in the long-term, financial institutions will have to think about the eventuality of clients demanding the ability to own tokenized traditional assets in their portfolio alongside Bitcoin.

“We have the capabilities to support that, and it should be completely agnostic to you. It shouldn’t be the case that the stuff that exists on a blockchain sits over here, and everything else you own sits over here, right?”

He also said that they have been doing a lot of work on Ethereum, and, being led by their clients’ demands, intended to support it into the new year. Further, Jessop said that Fidelity was in talks with a lot of traditional institutions, using Bitcoin as a gateway product because it has the longest track record and the most observable data.

With regard to concerns around the upcoming Ethereum transition, Jessop explained how institutions don’t act the same way individuals do, and that most of their clients have been looking at the space for years. He also said that while there may not be a wave of institutional adoption, there could possibly be a swell or a flood that builds over time.

When asked about how tokenizing assets on the blockchain would lead to any benefits, considering how U.S. capital markets are some of the most liquid in the world, he responded by saying he wasn’t sure that public securities and things that currently trade on exchanges are ripe for tokenization, adding how well developed the current market infrastructure is. However, he also stated that the application of the technology would benefit illiquid assets, which are increasingly becoming a “larger percentage of the overall pie of financial assets that folks invest in.”

Bitcoin’s grim future indicates a retest of $6,515 and perhaps lower