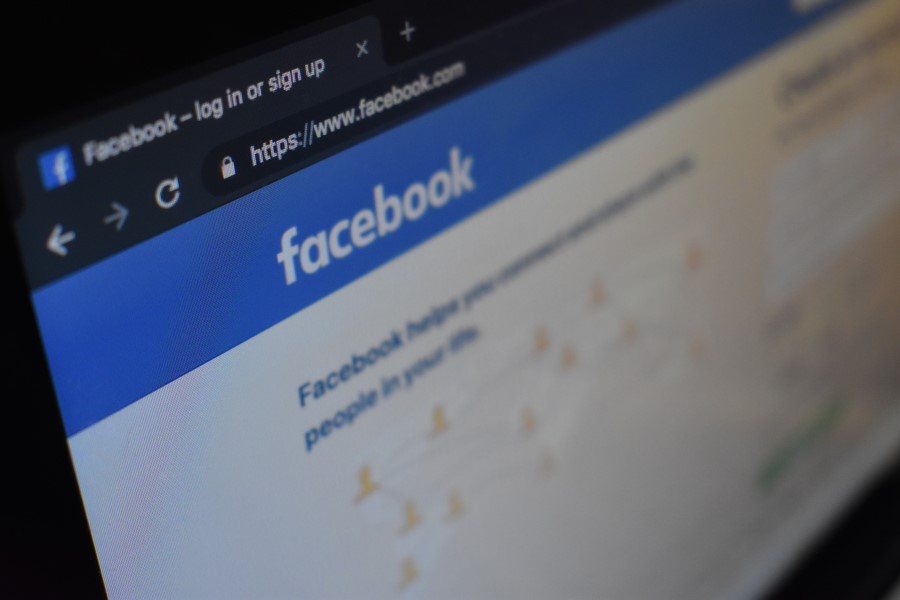 The Reserve Bank of Australia (RBA) has now confirmed that it is mulling over the digital version of the Australian dollar, a digitized currency commercial banks and other corporates across the country can now use to speed up transactions.

According to an official submission presented before a Senate inquiry into financial technology, the RBA asserted,

“The Innovation Lab is being used to explore whether there is a role for a digital Australian dollar (that is, an Australian CBDC) in the context of the Bank’s responsibilities for issuing the currency and overseeing the payments system.”

The Reserve Bank of Australia also noted that these innovations in payment systems could help boost productivity in the broader economy and push Australia towards becoming a digital economy.

That said, the RBA also said that it does not see cryptocurrencies like Bitcoin taking off in Australia as a means of payment, given its extreme volatility. However, the RBA in its submission assured everyone that it is ‘all-in’ for the stablecoins emerging in the country.

The RBA also revealed that it has been working with regulators to monitor Facebook’s stablecoin project, Libra. Australia’s premier bank noted,

“Libra has the potential to become widely used given the involvement of various companies such as Facebook that may be able to leverage their large existing user bases and technological capabilities.”

However, according to the same submission presented before the Senate Select Committee on Financial Technology and Regulatory Technology, the Reserve Bank of Australia has quashed any hopes of Facebook launching its digital currency in the country. Even if it is heavily regulated as required, it would not be allowed, the RBA asserted.

“The G7 has cautioned that private sector global stablecoin initiatives should not be permitted to launch until all risks and regulatory requirements have been addressed. The [RBA] is supportive of this view.”

Related Topics:AustraliaFacebookfeaturedLibraReserve Bank of Australia
Up Next

Kraken exec claims Nakamoto.com’s name may have been marketing strategy