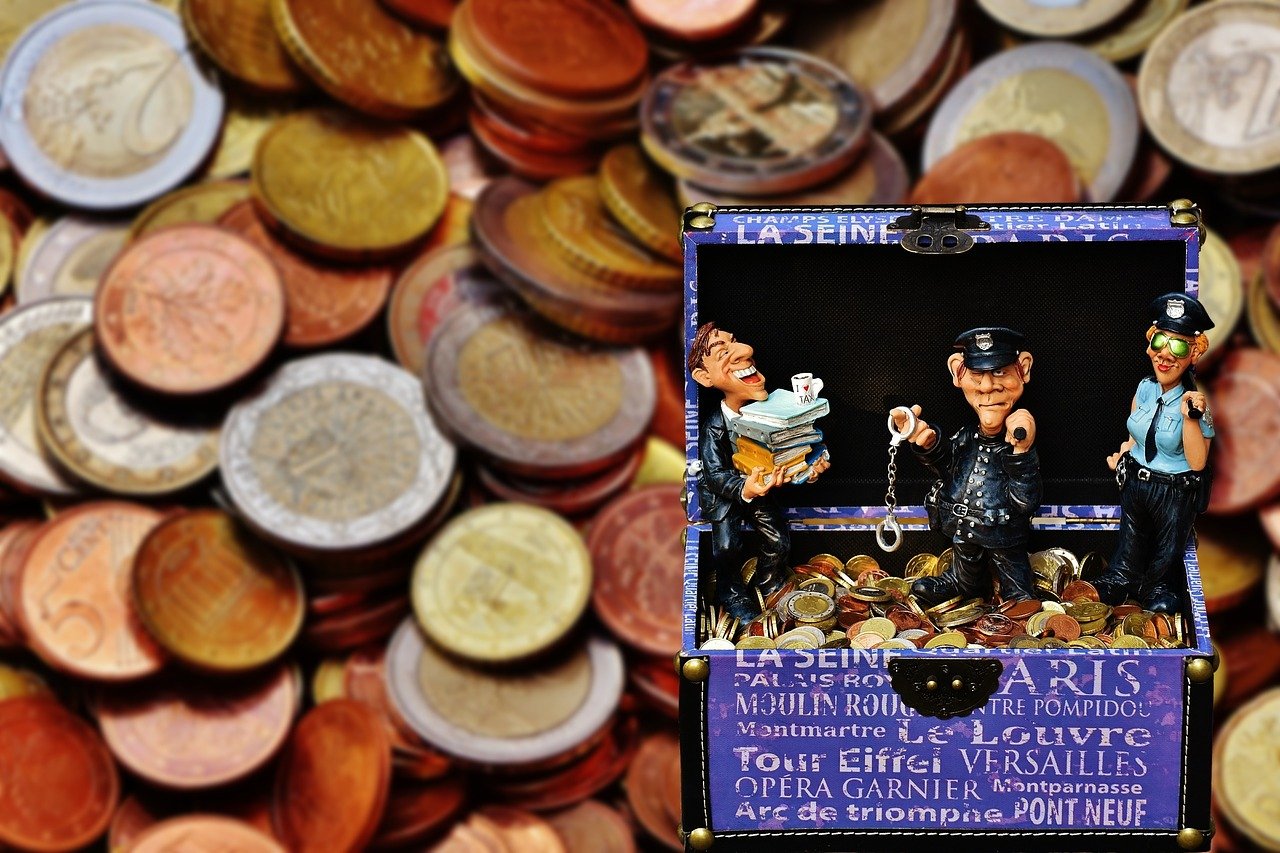 A major Bitcoin ad scam that involves the use of the unauthorized images of Australian celebrities, promoting fake bitcoin investment schemes, has been reportedly traced back to an addresses in Russia, a new investigation has found.

The Guardian Australia found the names of five people who allegedly registered hundreds of fake websites “all with addresses in the center of Moscow”. The scam could also have links to Ukraine, based on a report by the Organized Crime and Corruption Reporting Project, or OCCRP. OCCRP found that the contact details of the Bitcoin scam victims were also shared with brokers who offer other risky investments.

The Guardian team stated that the fraudulent Bitcoin ads were a part of an organized global business and that these ads capitalize on celebrities like Dick Smith and Andrew Forrest. It turns out that the Bitcoin ad scam has been running on several news websites since 2018 – news sites which also included The Guardian, which accidentally ran ads that redirected to dubious crypto investing schemes.

The news agency Guardian Australia has tried to prevent the ads from appearing on its site by “blocking a specific marketplace where the ads were being sold.” Interestingly, while a “typical marketplace” has about tens of thousands of ads – the one connected to the bitcoin scam apparently had “millions.”

Tech giant Google is also struggling to block these ads, due to the huge quantity of the scam ads running on websites. However, Google has launched an investigation, as two of the email addresses were linked to Gmail accounts.

Even Facebook has admitted that they find it difficult to prevent the ads from appearing through their services. Meanwhile, the National Cyber Security Centre in the UK has blocked or taken down over 300,000 websites associated with crypto scams.

The international investigation by OCCRP said that a call center running similar Bitcoin scams operated from Kiev. In fact, a whistleblower furnished proof of a 200-employee Ukrainian Bitcoin scam that allegedly netted $70 million in 2019, according to a Swedish newspaper Dagens Nyheter.

The scam ran fake news stories about how celebrities like Gordon Ramsey, Hugh Jackman and Martin Lewis purportedly made huge gains by investing in crypto – which they never did.