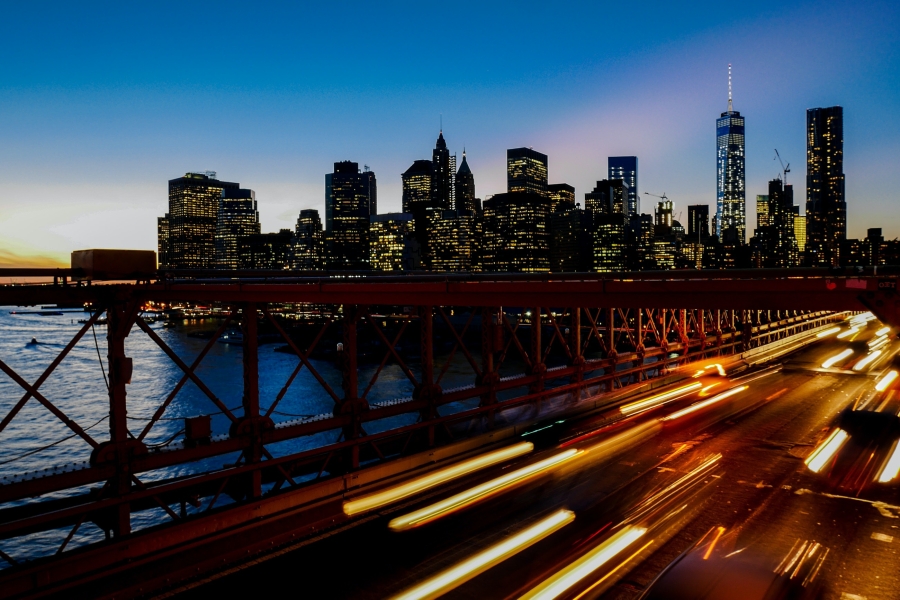 David Rutter, CEO and Founder of R3, was recently interviewed on the sidelines of the 2019 FinTech Week in Hong Kong. The CEO of R3, a firm which he defined as “an enterprise software company that uses the power of distributed computing to solve business problems,” addressed a host of issues during the interview. These included Facebook’s Libra, the blockchain approach of China, and how adoption has grown from being in the experimental stages in banks to talks about using blockchain for global trade, anti-fraud measures, and KYC issues.

According to Rutter, in order to legitimize this world filled with fraudulent ICOs that bring no value and tokenize real assets, securities, and commodities, there needs to be a legitimate market that’s appropriately regulated. The CEO also expanded on how regulators have been slow, while also admitting that there are regulators in certain parts of the world that have to move quickly and be more specific to create a global regime and see the token economy take off.

The R3 CEO also mentioned how Facebook’s huge user base and by extension, Libra, would accelerate thought among central banks.

Rutter also conceded that China’s approach to data storage would create a bumpy road for global firms like R3. Additionally, he spoke about how Fabric and Corda are the two big enterprise blockchain solutions in the space, adding that China, despite being a large player, “can’t do things in isolation.”

“If China has some big thing, we’ve got to figure out how to make these work together if we’re going to have global finance.”