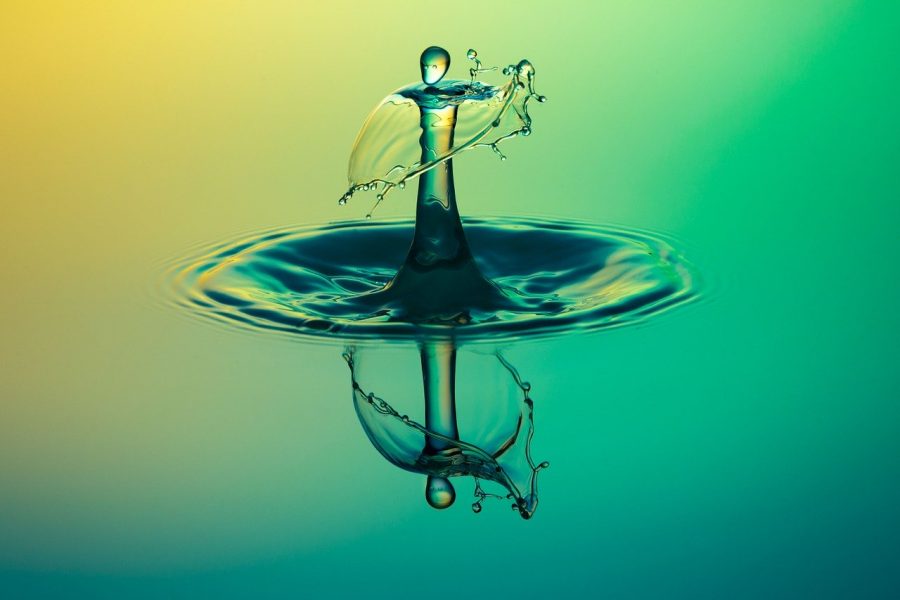 San Francisco-based blockchain firm, Ripple, expanded its services to the Philippines with its strategic partnership with SendFriend at the beginning of this year. The money transfer company leverages the digital asset XRP and builds on top of the Interledger Protocol [ILP] to move funds internationally, on-demand. Now, it would seem that SendFriend is claiming to help its customers save up to 80% in remittance fees using Ripple’s On-Demand Liquidity [ODL] service, previously called xRapid.

“What’s fabulous about blockchain and what Ripple’s product brings to the table is that you remove the need for that working capital. We can now source liquidity, on-demand and depress those transaction costs by up to 75%. Our goal is to pass on these savings to our customers.”

Lighton, who also happens to be a former World Bank employee, claimed that unlike legacy financial service companies like Western Union which charge up to 10% to service a payment, SendFriend claims to get it done for 2%.

“There are four big markets in the world for remittances: India, China, Philippines and Mexico. The Philippines by far are the most forward thinking. I think the regulators have done a great job by not having aggressive capital controls… including around digital assets specifically. The Philippine regulators understand that there is potential to help with financial inclusion”

Ripple’s ODL has eliminated the need for expensive transaction fees while conducting international payments which requires businesses to pre-fund accounts in destination currencies. It has also increased the speed and reduced the cost of this process. Transactions executing on Ripple’s On-Demand Liquidity [ODL] platform have been on the rise too. Interestingly, in Q4 of 2019, Ripple’s Philippines corridor registered an uptick in ODL transactions, along with an increase in liquidity index for the PHP/XRP corridor.

With Cubed, manage all payment solutions at one place