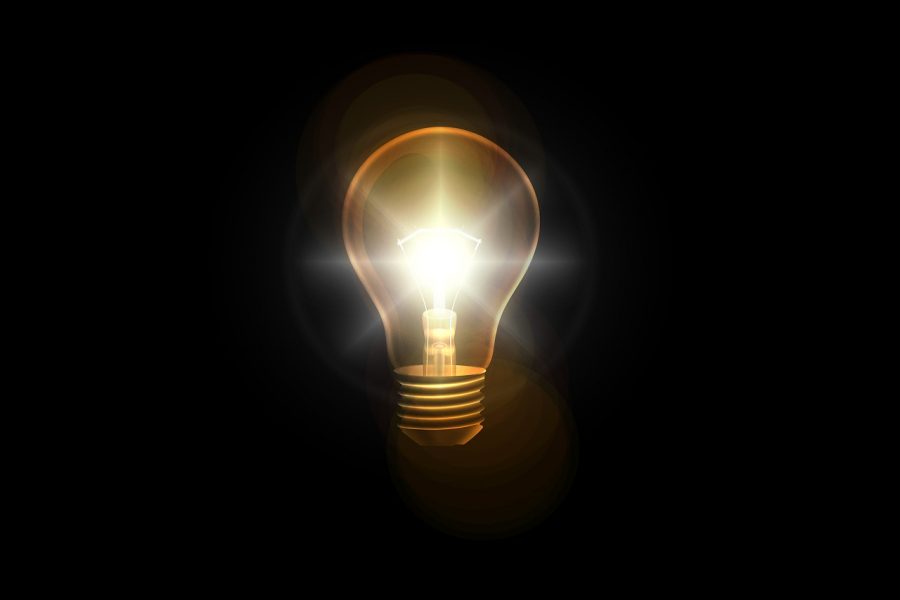 The Swiss government has knocked the proposal of creating a central bank digital currency off the table in response to the Swiss Parliament requesting the government to look into the prospects of creating an e-franc in the future.

According to a press release published on the Federal Council’s website on December 13, the council gave its approval to a report which explored the opportunities and risks of issuing a digital form of the country’s national currency, the franc.

Following a later analysis, the Federal Council concluded that a Central Bank Digital Currency (CBDC) cannot meet the expectations of payment efficiency and a more stable financial system. Following the same, the council declared that the Swiss government does not want the central bank to roll out an e-Swiss franc.

“Universally accessible central bank digital currency would bring no additional benefits for Switzerland at present. Instead, it would give rise to a new risk, especially with regard to financial stability.”

To summarise, the Swiss government feels that the presiding risks outweigh future benefits. The Council’s position makes it clear that it is not willing to take any risks.

Having said that, the government is not completely saying no to the e-franc proposal. The government only sees the further development of CBDC to be reasonable if it was to be restricted to financial market players alone, and not accessible to the general public.

The Swiss stock exchange, SIX, is working on plans to launch a stablecoin pegged to the Swiss franc. The e-franc aims to simplify transactions on SIX’s digital platform, SDX.

On the other hand, an alternative is also being discussed, a system that involves the issuance of prepaid payment solutions allowing citizens to make payments using a state-controlled system. Such a system also promises to allow users to be independent of commercial interests.

Crypto-confusion reigns across the world; not just in the U.S