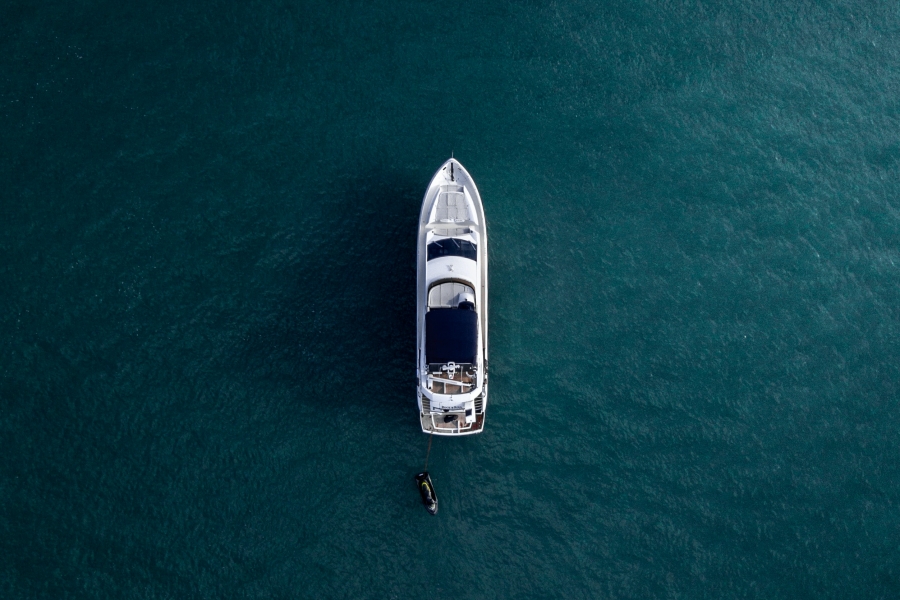 At the recent Fintech Abu Dhabi event, CNBC‘s Hadley Gamble interviewed Transferwise CEO Matt Briers on the issue of Libra, the proposed cryptocurrency project by Facebook. During the interview, Briers said that if Transferwise had been asked about it a few months ago, it would be as interested as the firm is today. Addressing the hurdles the project is facing, he said,

“Clearly they’ve recognized that there’s a problem. Does it shine more light on the problem? Have they come up with an approach that’s going to work? Unclear.”

What the Transferwise CEO is sure about however, is that the awareness of the cross-border problem as a race. Over 75% of people who move money across borders are unaware of how expensive and slow it is, he said.

“From our perspective, if [Libra] raises awareness of the problem, that’s great.”

Gamble was also asked about whether Transferwise had any plans to offer shares to the public through an IPO. He said that there are currently no specific plans to do so as customers already make its business model sustainable, and that its investors are not looking to sell their positions.

“We’re a rare unicorn, maybe like a real unicorn. We’re profitable, we’re generating our own cash and we don’t need to fuel this fire with someone else’s money. But at some point in the future, I’m sure there’ll be a need for ongoing liquidity. Is that an IPO? A more private fundraising? We don’t have any specific plans.”

Facebook will walk away from Libra if it doesn’t meet U.S. regulators’ standards